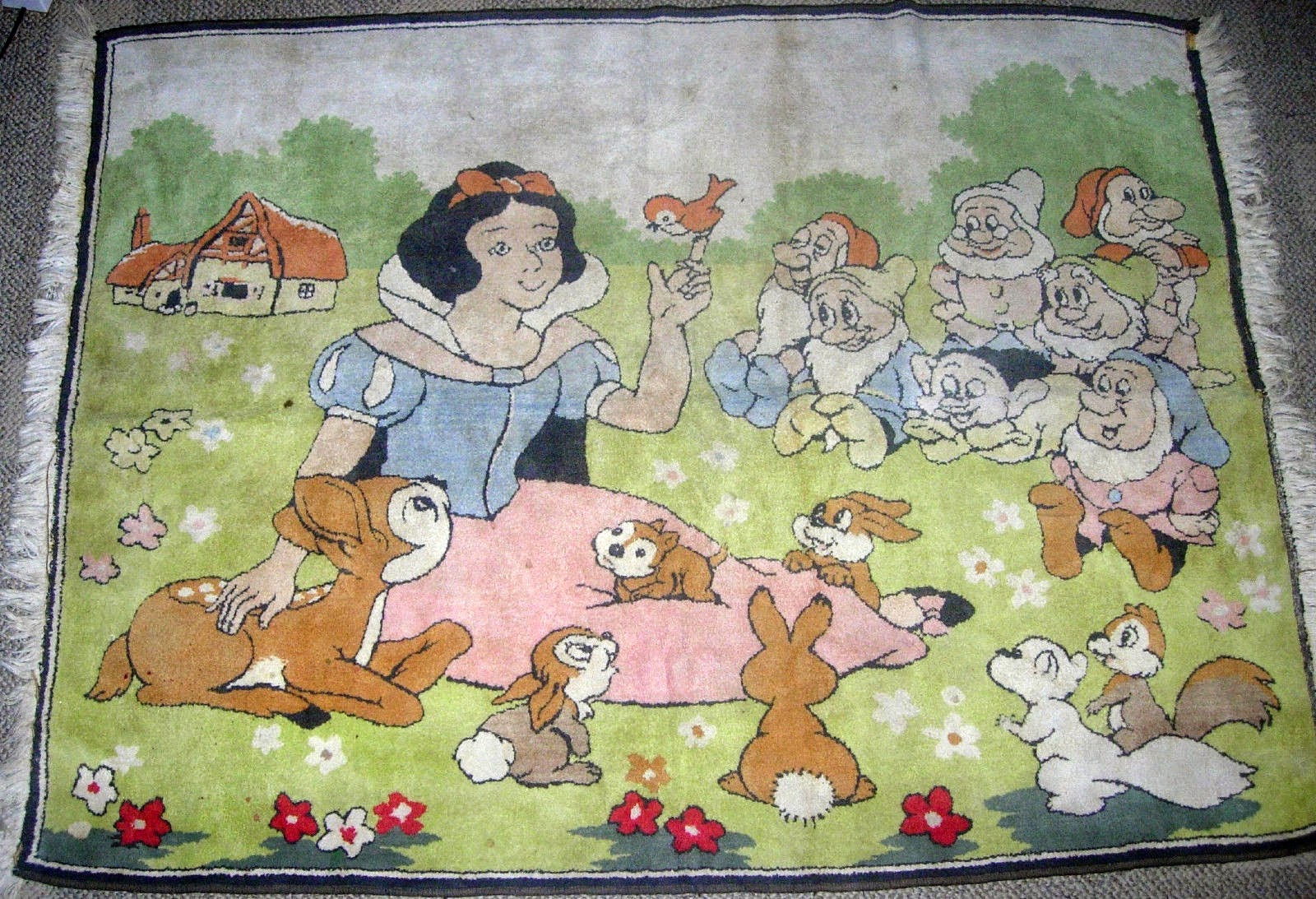 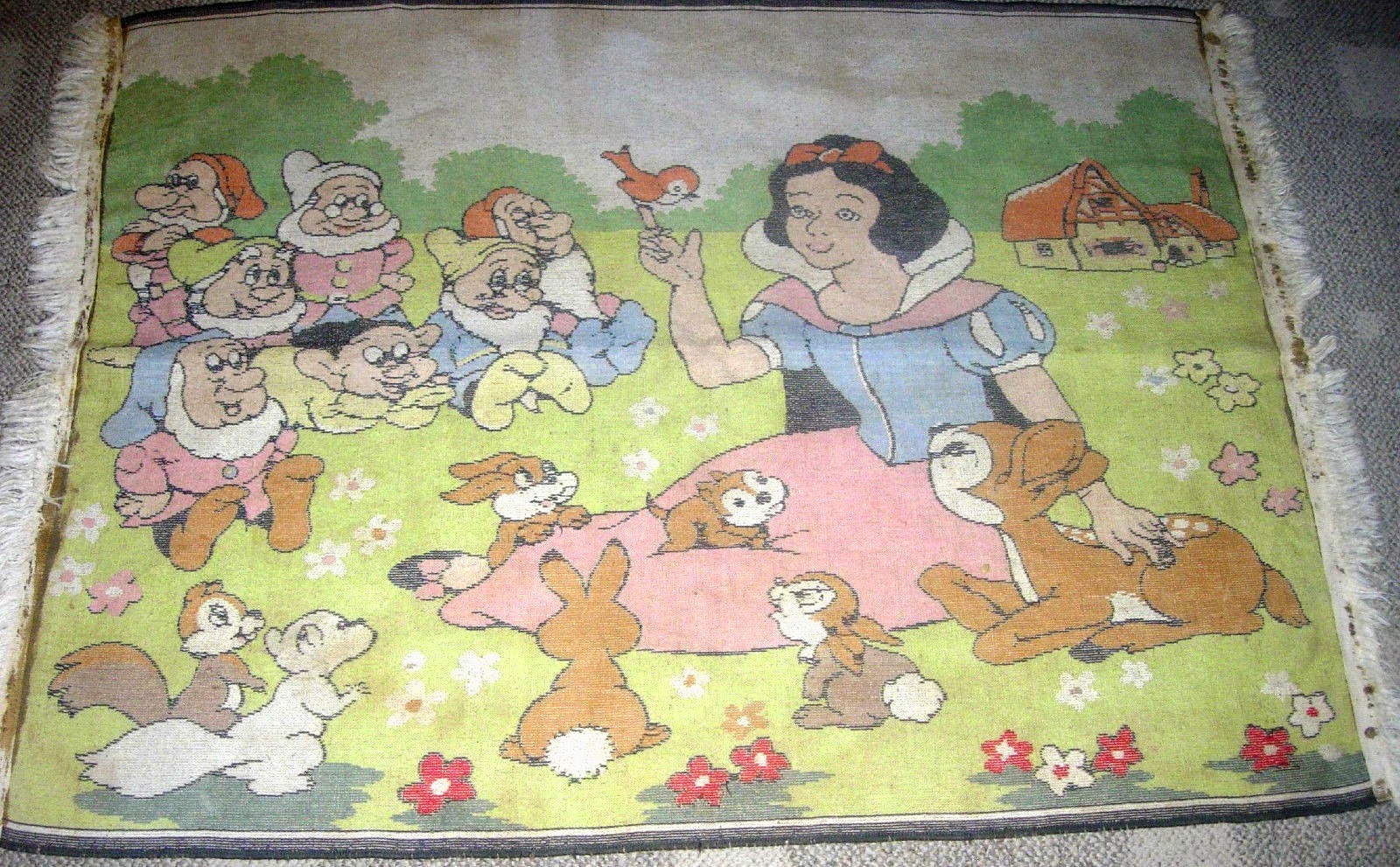 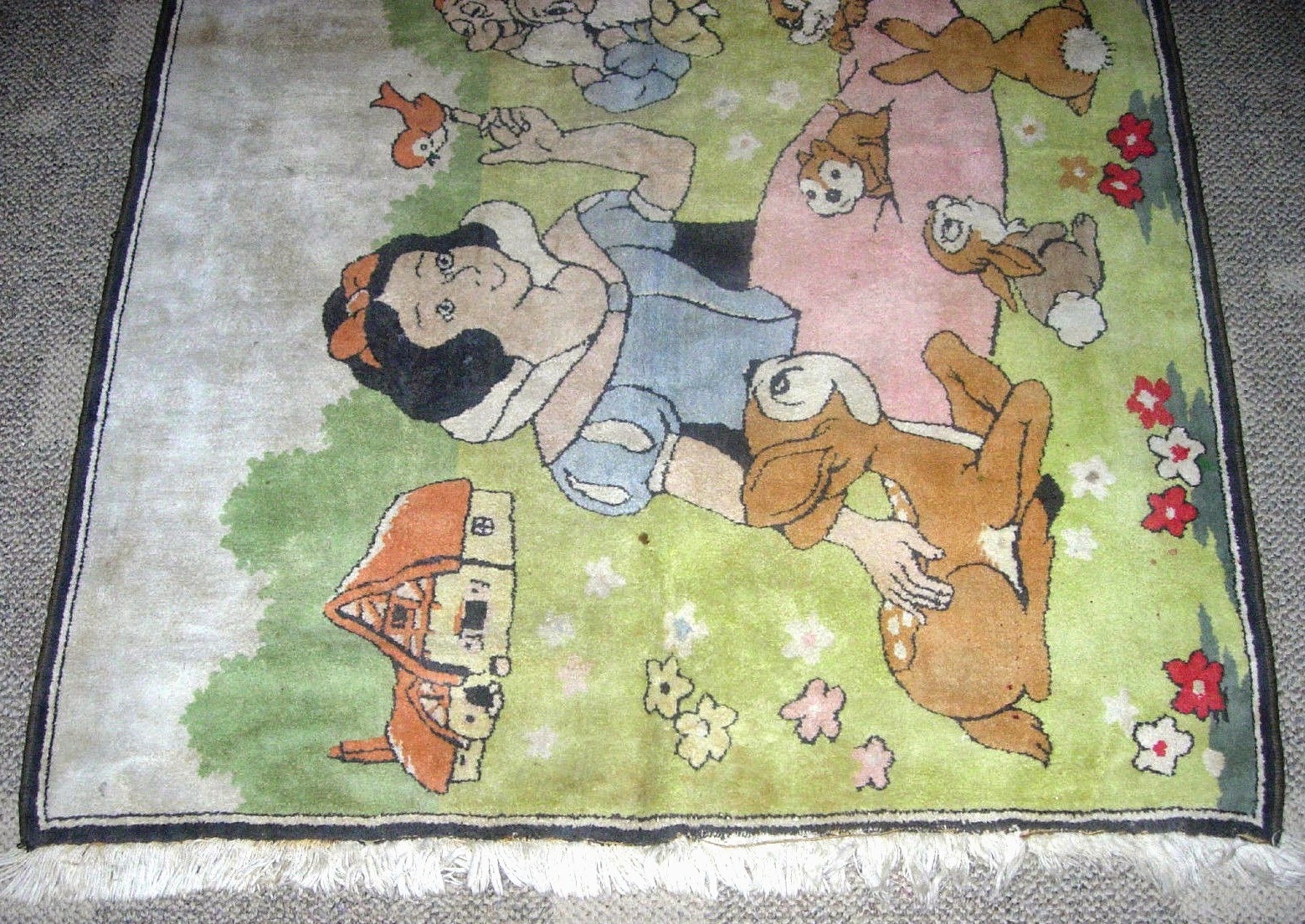 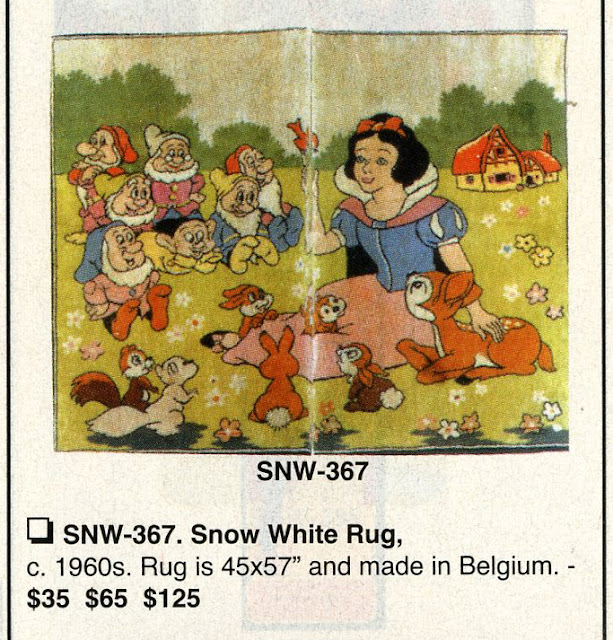 In the 1964 pressbook issued to theatres in the United Kingdom, it's referred to as a "Play Pen Rug" available through Quetta Carpets--along with a another Disney character rug (to be seen in future post). 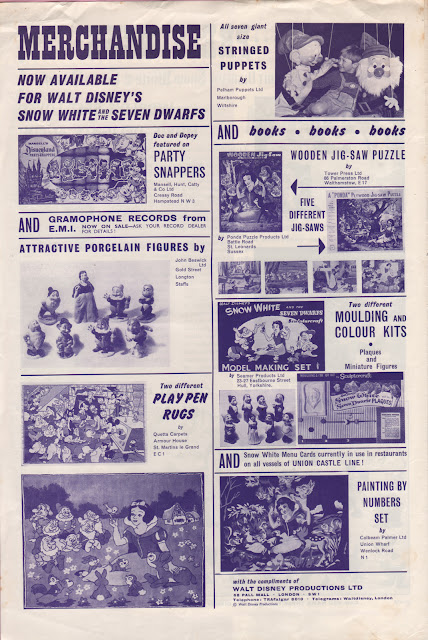 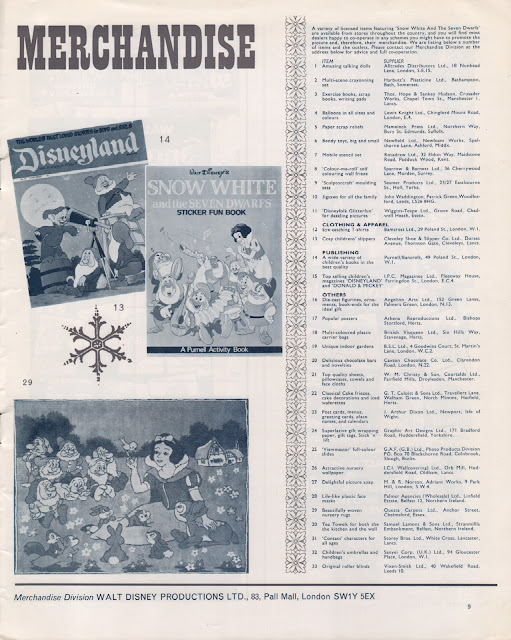 Pressbook images courtesy of the Richard Holliss Collection.
Posted by Snow White Archive at 12:01 AM