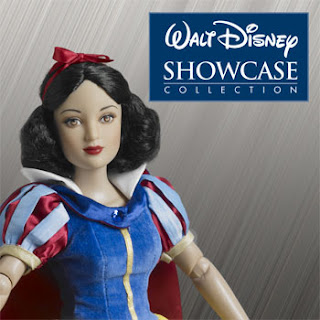 The fashion dolls designed by artist Robert Tonner and his small team of artisans are some of the most sought after collectible dolls on the market today. In 2009, the Tonner Doll Company released a line of Disney princesses including Snow White.

Two different Snow White models were produced, each in a limited edition run of just 1000 dolls. They are made of vinyl and hard plastic, stand about 15" tall, and feature rooted saran hair and hand-painted eyes. The limbs are capable of "multiple articulated movement for imaginative posing." In addition, Tonner also released a 16" Evil Queen in the fall of 2009. It too was a limited edition of 1000 dolls. 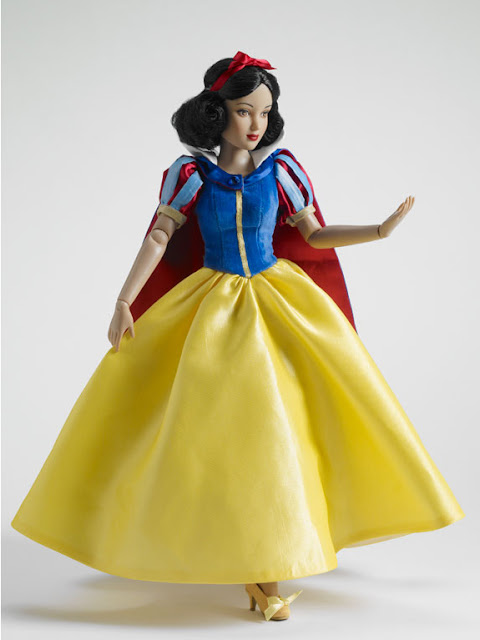 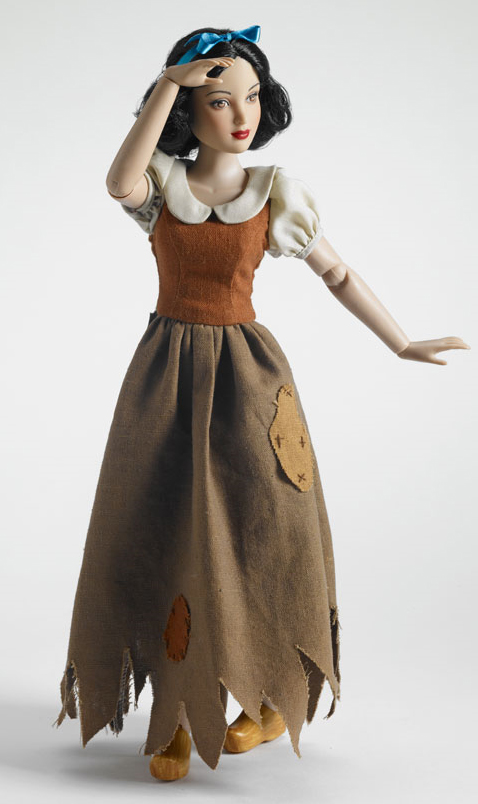 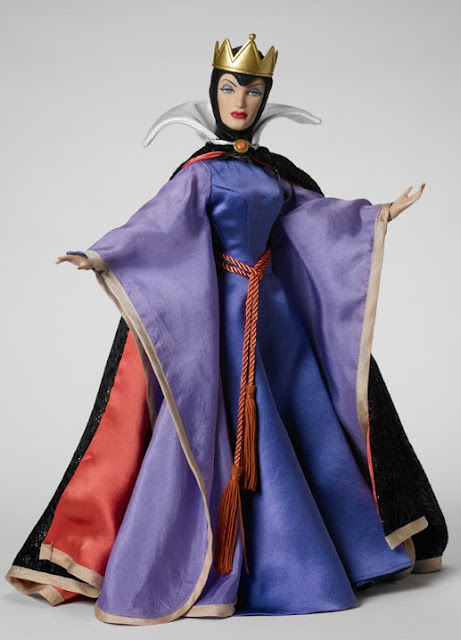 All images above via Tonner Doll Company. See next post on doll sculptor Margaret Leahy. 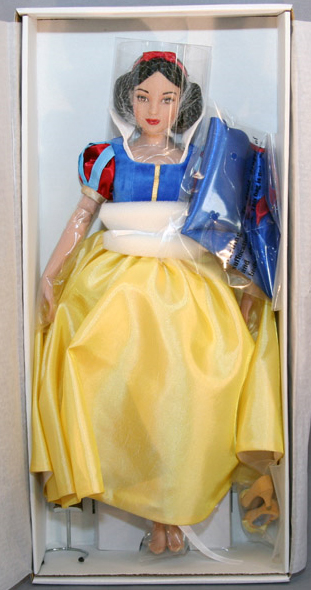 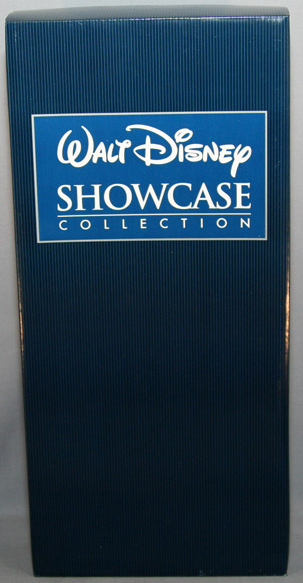 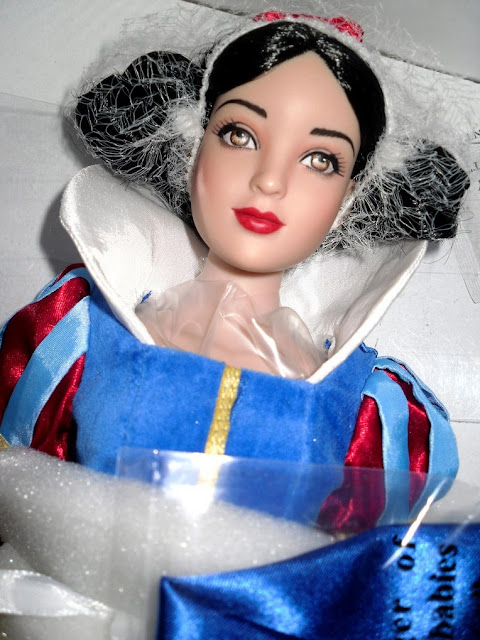 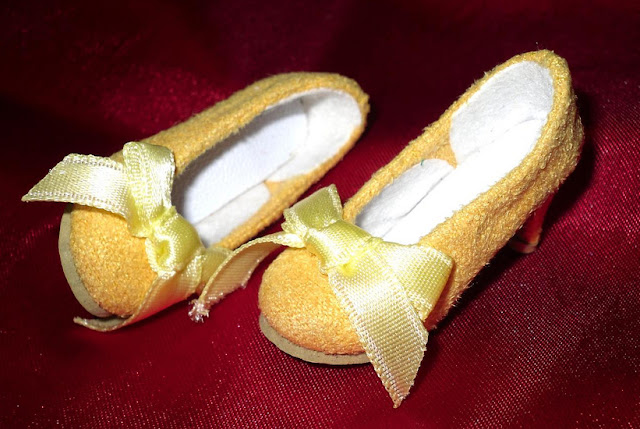 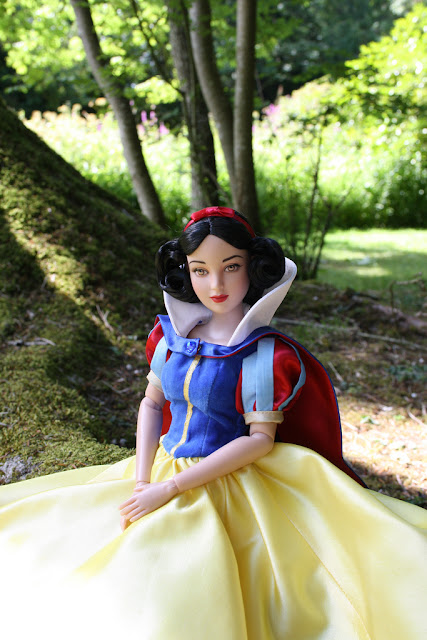 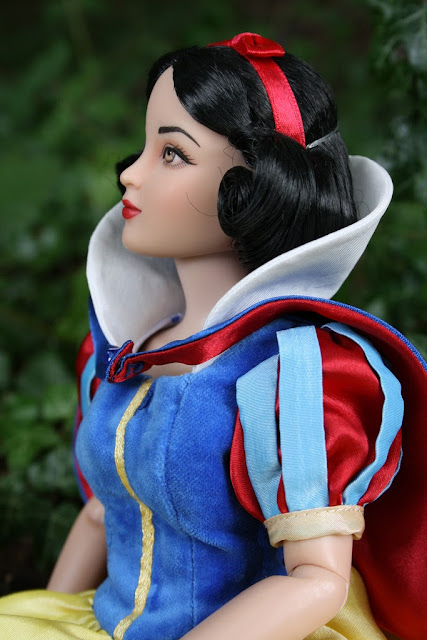 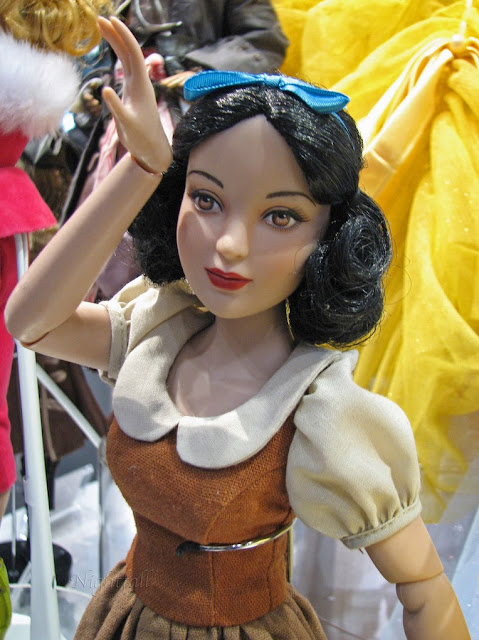 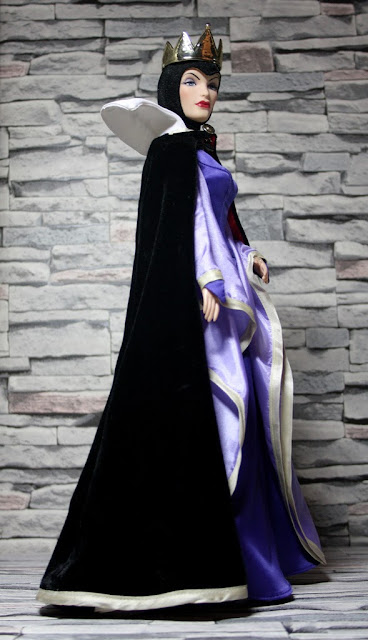 Image courtesy of L.R Faery. Used with permission.
Posted by Snow White Archive at 12:08 AM