Jack Hylton was a well-known English band leader and impresario. In 1949, he produced a London stage show based on Disney's Snow White. A poster from the period advertises it's opening at the Victoria Palace "by arrangement with Walt Disney-Mickey Mouse Ltd." 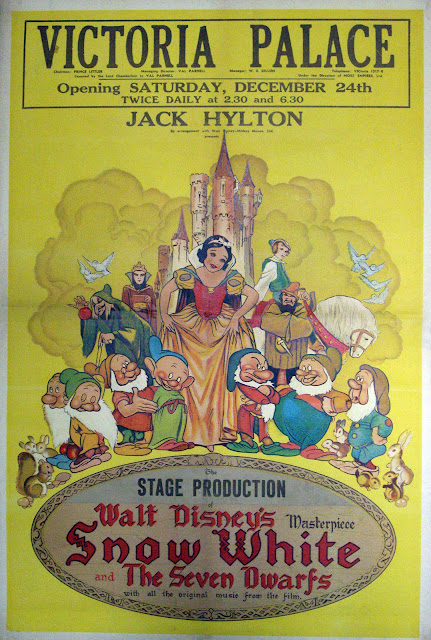 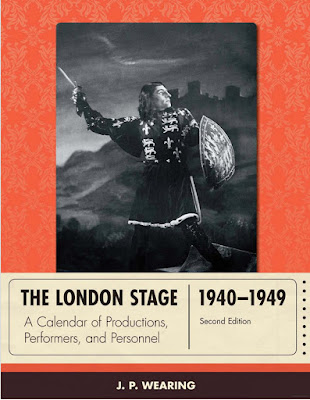 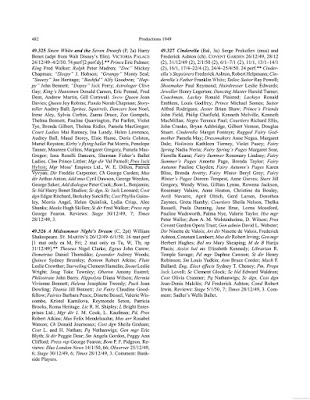 See a couple postcards from the stage production in the next post.
Posted by Snow White Archive at 12:01 AM