The thirty minutes from airport to hotel was nothing short of surreal. A singing bus driver, live gators stirring along roadside ponds, and my first glimpse of WDW. The bus deposited vacationers at the Disney-owned Caribbean Beach Resort and then Coronado Springs before delivering us to the All Star Resort. The diversity of both guests and cast members at the check-in counter added a refreshing international flavor to the scene as the French national smiled and handed us our room keys and park tickets. 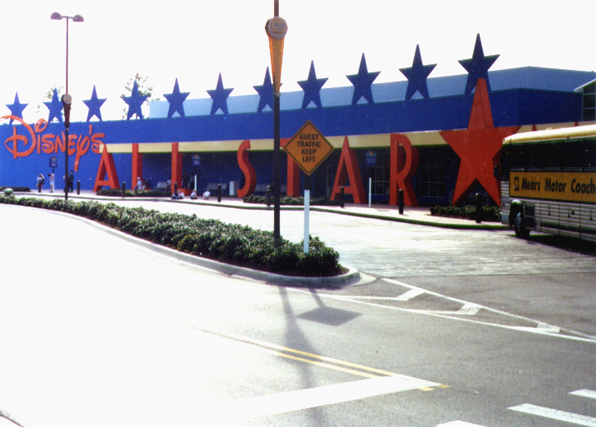 Pixar's Bug's Life was playing behind us on the lobby big screen. We would come back to enjoy it later in the week, marking the start of my submersion into Disney animated films--both old and new. My wife, having visited the World prior, was thoroughly prepared to be my guide...and what a tour it would be. Four parks in four days with a couple late night excursions to the Downtown Disney Market Place where even the bushes were singing.

Day One: Disney's Hollywood Studios (back then called MGM Studios). First ever Disney ride--Tower of Terror. Will never forget it. Waiting in line at the park entrance before opening, we watched the soda fountain jerk happily wiping the glasses and preparing for the crowds. Then at the allotted hour, gates opened, and we ran to reach the Tower. First guests to arrive. In fact we had it all to ourselves. As the warm morning sun rose in the eastern sky, a thick waist-high misty fog clung to the walkway leading up to the entry. It was an effect I absolutely love in movies and something that was perfect for the entrance to the Twilight Zone, but this was no effect!. Even the natural elements were getting into the act, creating a dreamlike world as introduction to the Disney parks. The Tower ride was beyond belief. The elevator drop scared the crap out of me. I was terrified! But oh what fun! 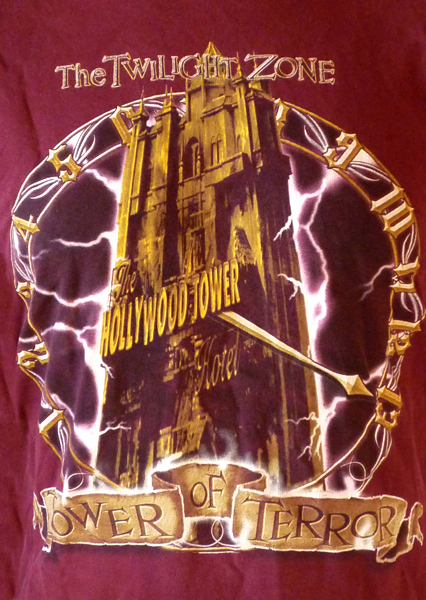 A Park Hopper is a special ticket that allows you to visit more than just one park in a single day. We had 'em. So each late afternoon, Ti would pull me away (literally) from the park we were in to take a sneak peak at where we'd be going tomorrow. Around mid-afternoon, we headed over to the Animal Kingdom. I was not prepared for what we were about to experience. Notazoo!


Day Two: Disney's Animal Kingdom. DINOSAUR! Guests board vehicles called Time Rovers and are sent back in time to the late Cretaceous period. The mission? To rescue an iguanadon from extinction before the meteor hits that caused the dinosaur extinction. WOW! What a ride! I was like a kid again, mesmerized by the excitement and realism of all the audio-animatronics and the extraordinary effects. 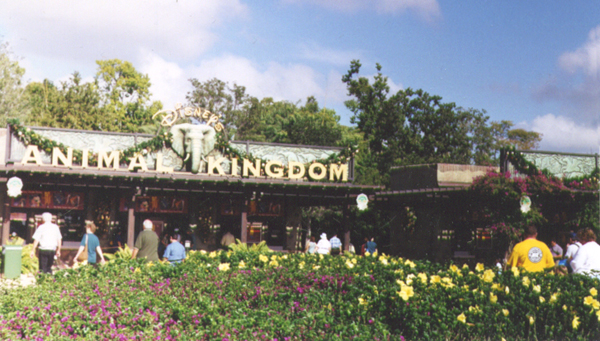 Day Three: Epcot's Future World & World Showcase. The diversity of rides, performances and architecture is astonishing. It's near impossible to take it all in on a single day. The giant geodesic ball Spaceship Earth. Honey I Shrunk the Audience. Ellen's Energy Adventure. The world showcase Norway, Mexico, Japan, Morocco... 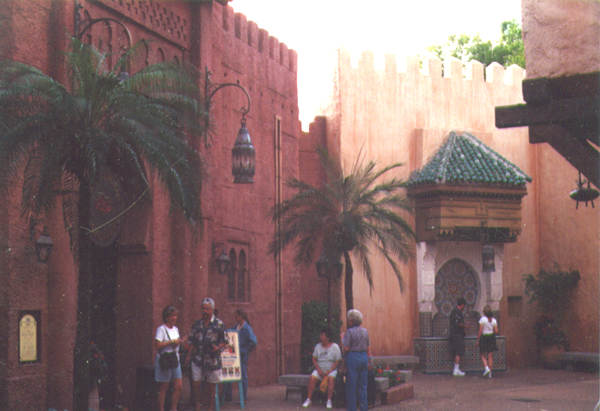 I particularly enjoyed the Living with the Land attraction--a relaxing boat ride that takes guests through a tropical rain forest, an African desert sandstorm, and a turn-of-the-century family farm. The ride also includes a demonstration greenhouse utilizing "futuristic" farming techniques including hydroponics, aeroponics and aquaculture. 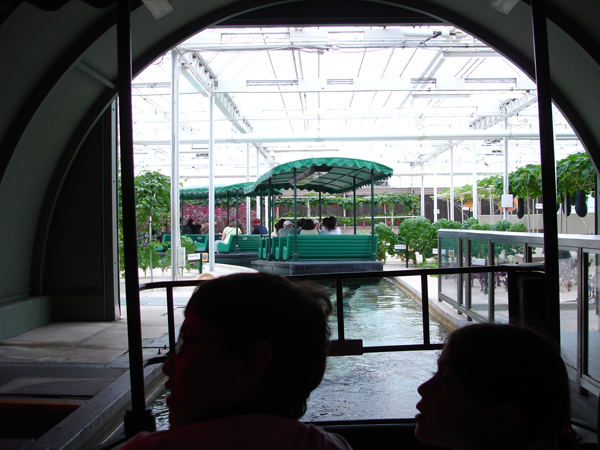 Day Four: The Magic Kingdom. We were having so much fun, I'd completely forgotten how resistant I'd originally been towards this Disney vacation. And now the real enchantment was about to begin with Snow White's Scary Adventures. 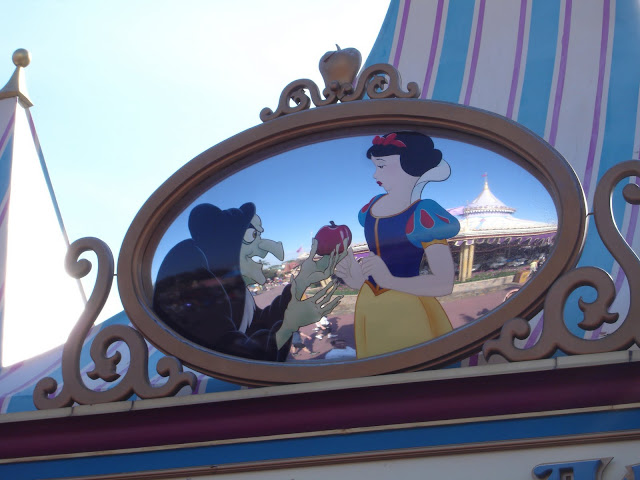 [MORE IN PART IV]
Posted by Snow White Archive at 2:01 AM