Back on February 22nd of this year, a new interactive "game" attraction was officially debuted at Walt Disney World. Sorcerers of the Magic Kingdom pits Merlin and his newly recruited park guest apprentices against a host of Disney animated villains led by Hades.

Starting at the Main Street Firehouse, guests receive a specialized park map marked with locations for the game (found in every land except for Tomorrowland). There are multiple quests to choose from. Guests also receive a Sorcerer Key card (which activates the Magic Portal game screens) and five randomly selected Spell Cards (used to battle the villains).

The Spell Cards hold various attacks of differing strengths. There are 70 cards in the collection, two of them from Snow White. 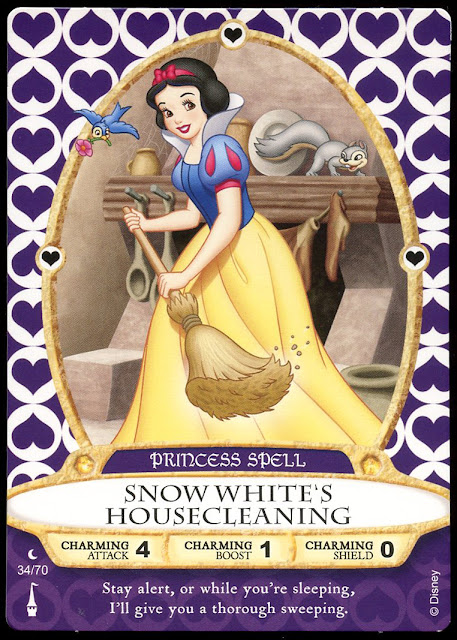 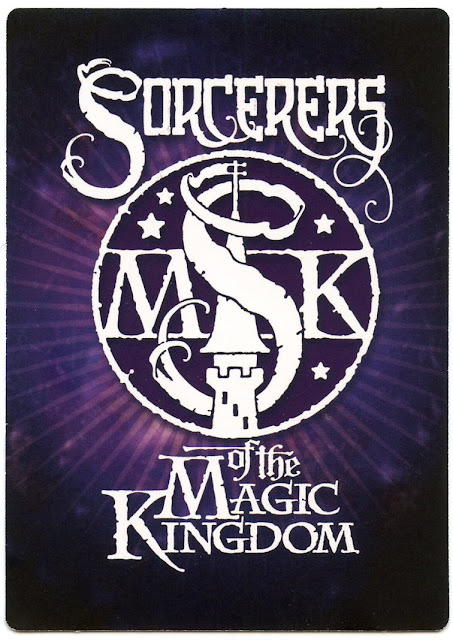 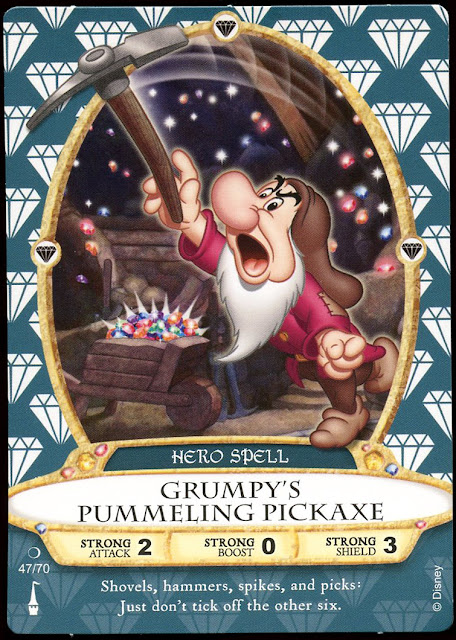 
Read a review of the game by InsideTheMagic and see the full Maleficent "test" quest from last January...


The Disney Parks blog recently announced that a home version of the game will be released in August. Guests can buy booster packs that contain seven randomly selected Spell Cards (including at least one super rare), one of four game boards, game rules, new tokens and a complete card checklist. 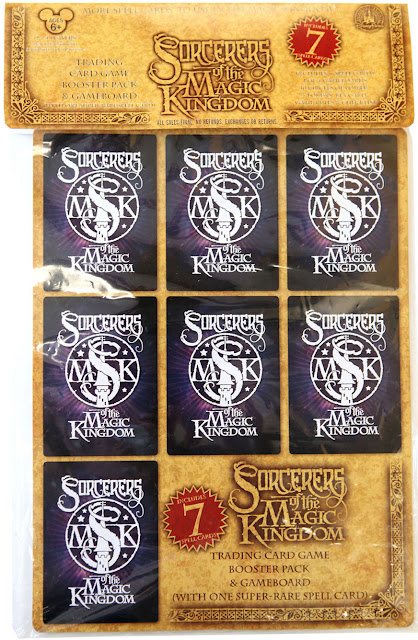 Image via Disney Blog.
Posted by Snow White Archive at 12:01 AM