When it comes to children's Snow White Halloween costumes, you might think they're pretty much all the same. After all, how many different ways can you reinvent this iconic dress? The answer is--hundreds! Here's just a few of the many and varied designs that have been produced. 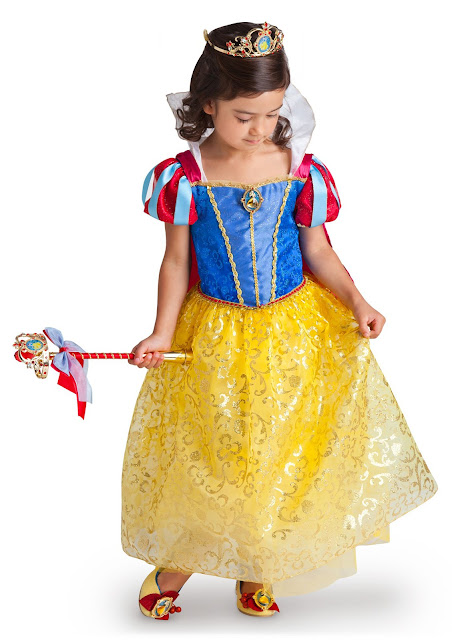 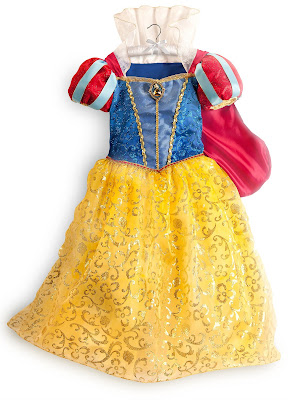 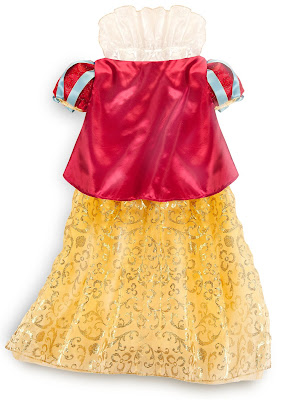 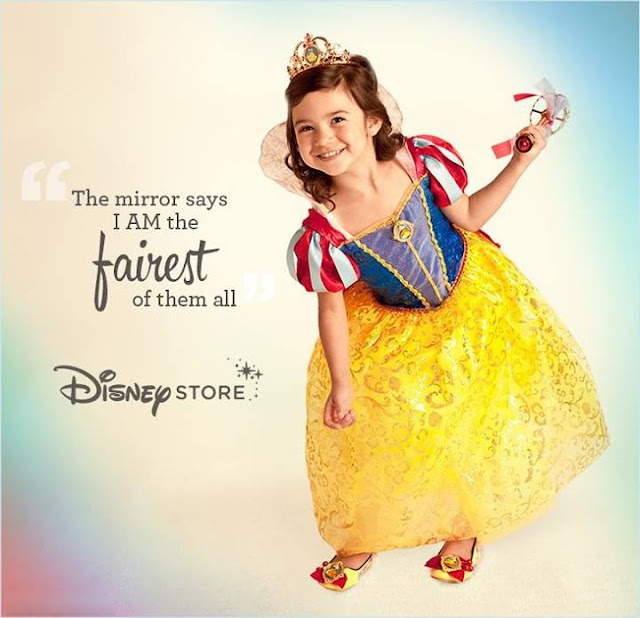 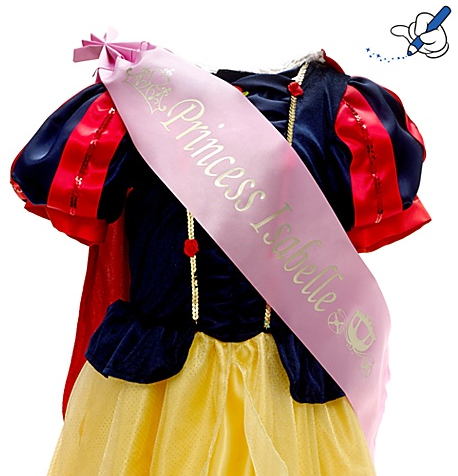 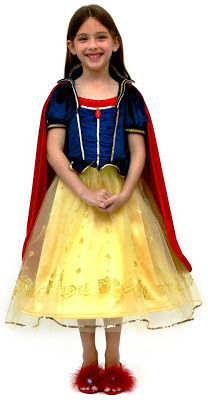 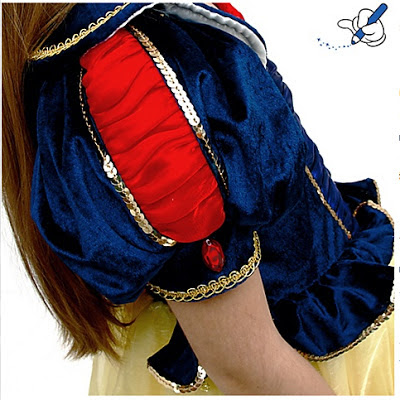 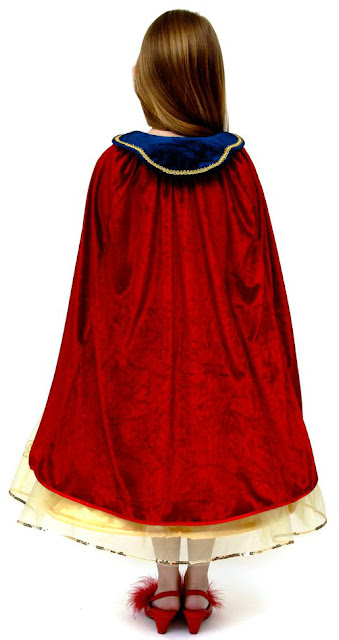 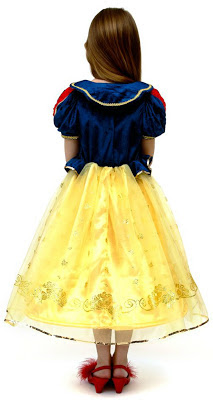 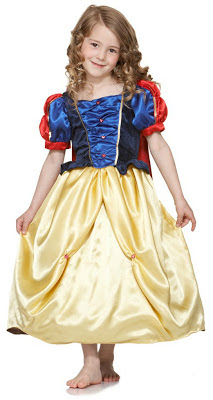 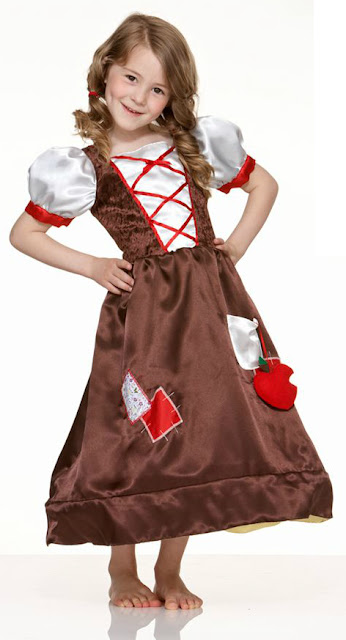 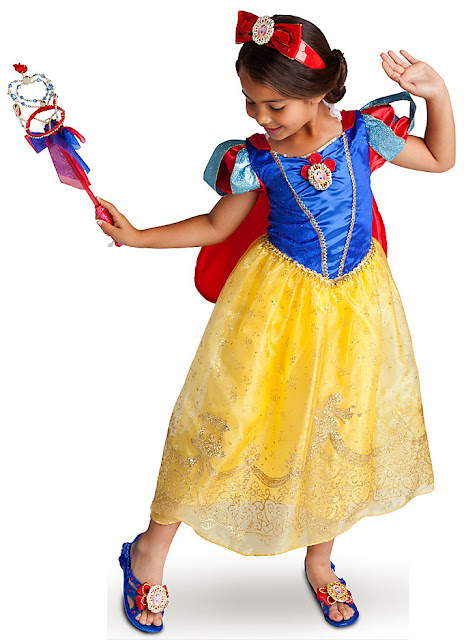 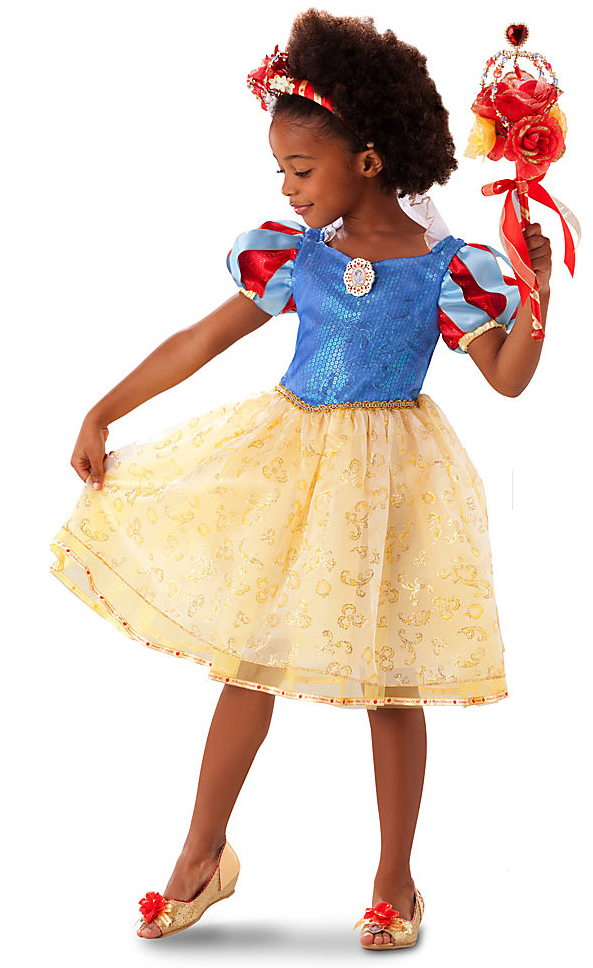 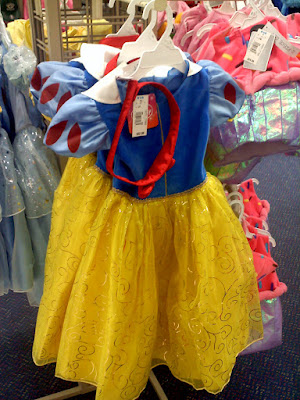 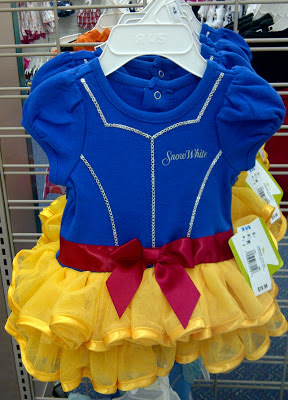 
If you were to search the web for all officially licensed Disney Snow White kid costumes, you'd literally find hundreds. Add to this those sold through independent modistes and cosplayers, and the number skyrockets. Here's just a small sampling of what's actually available for purchase in 2013 from a wide range of online sellers. 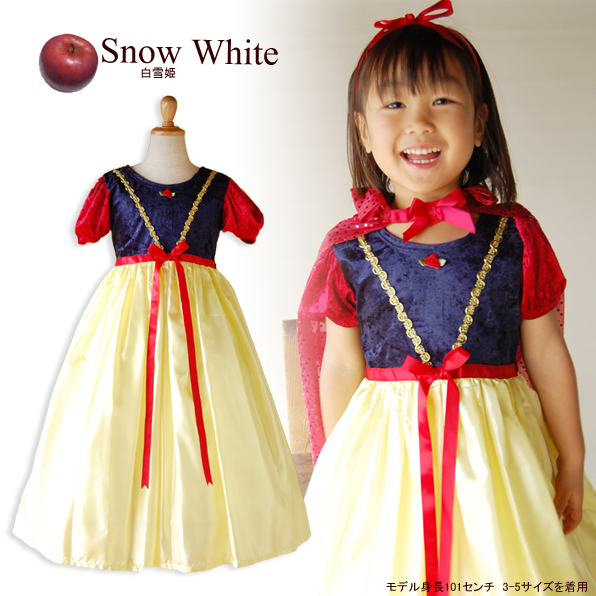 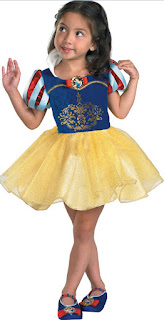 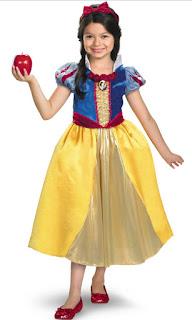 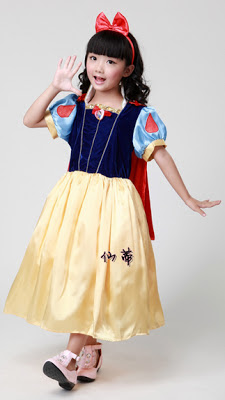 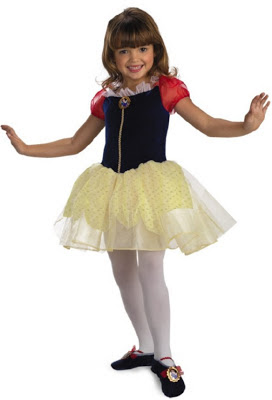 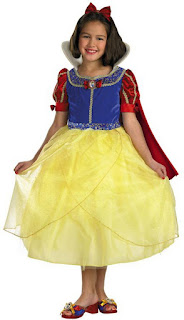 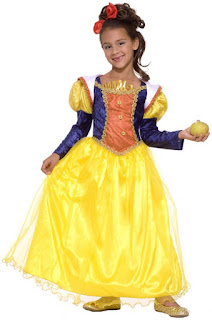 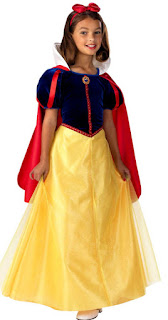 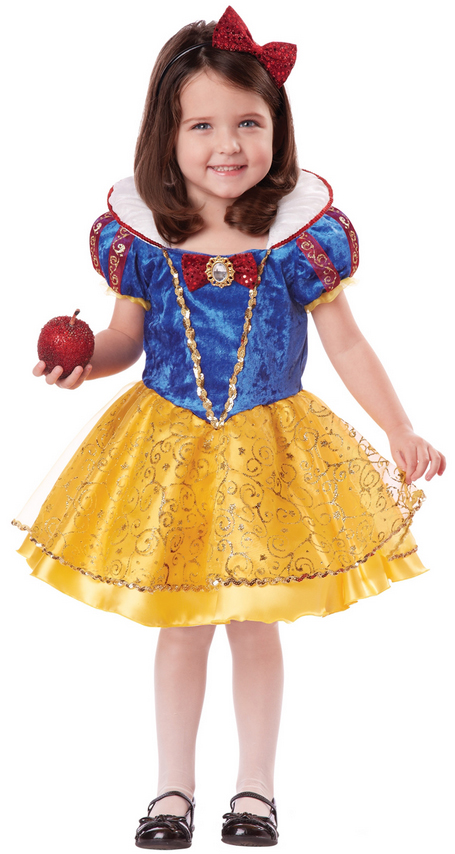