Two versions of each coin are available, a 99.99% pure gold and 99.9% pure silver proof. An individual presentation case and a numbered Certificate of Authenticity are included. The coins were issued as legal tender of the Pacific isle of Niue. 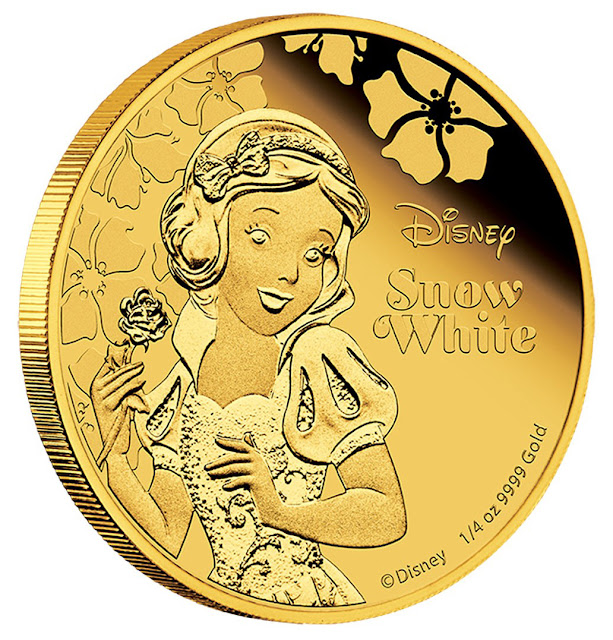 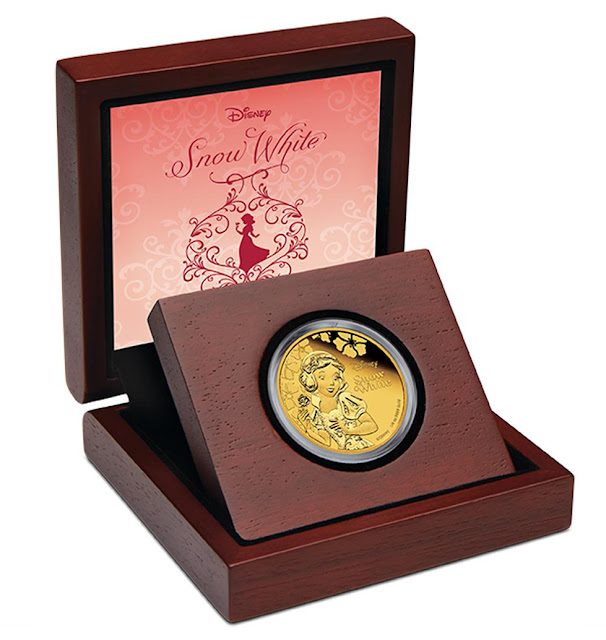 The reverse side features an Ian Rank-Broadley effigy of Her Majesty Queen Elizabeth II. 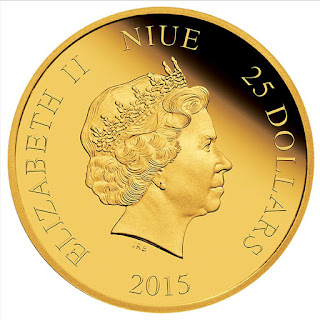 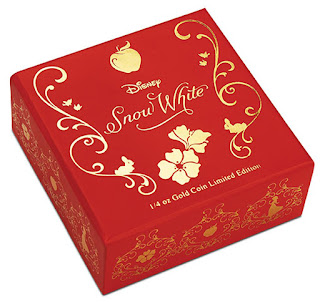 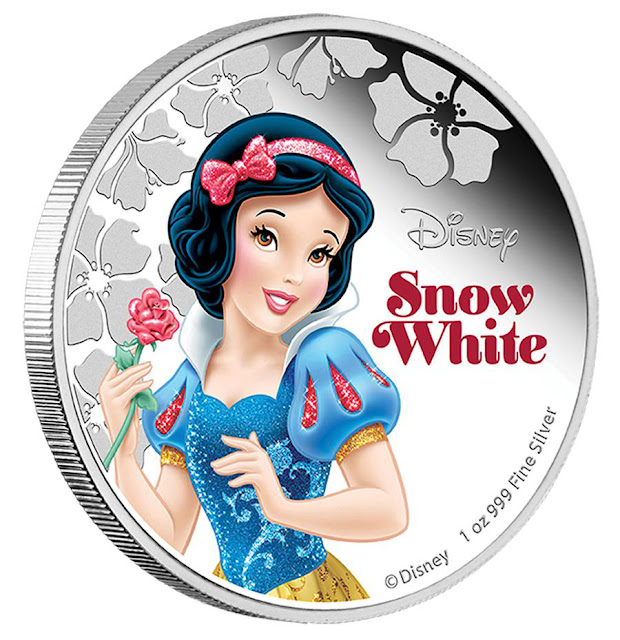 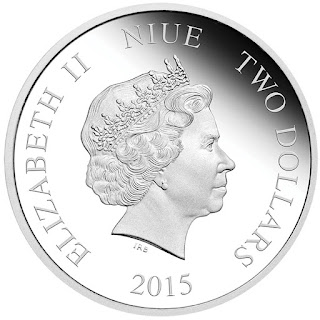 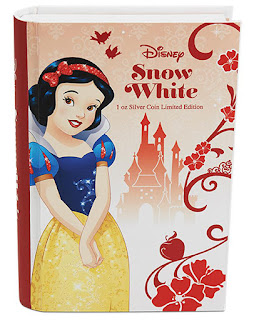 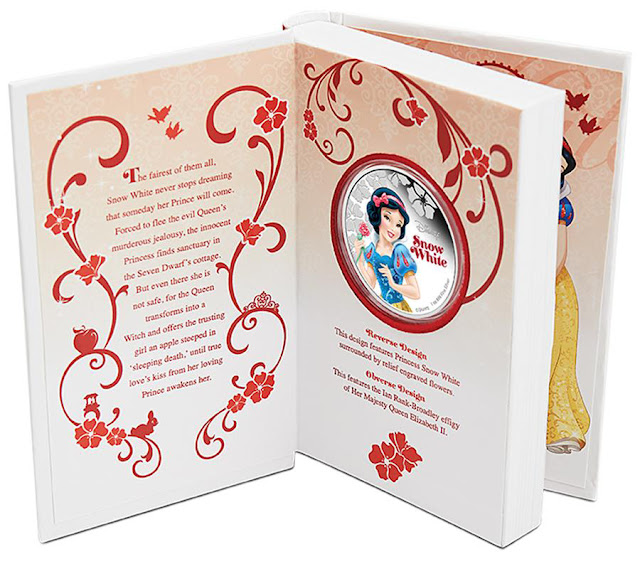 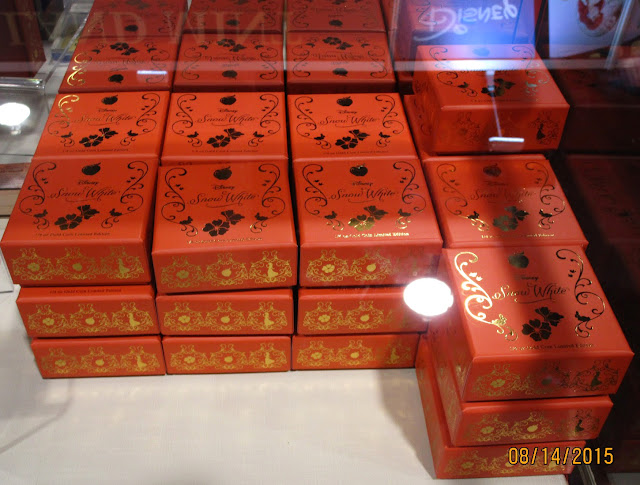 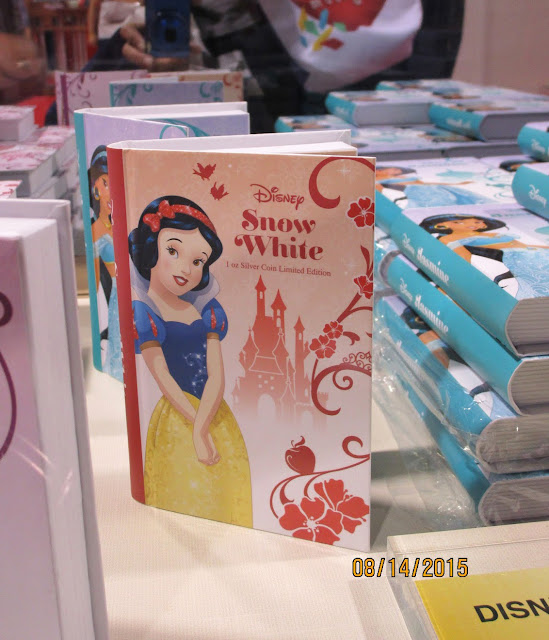 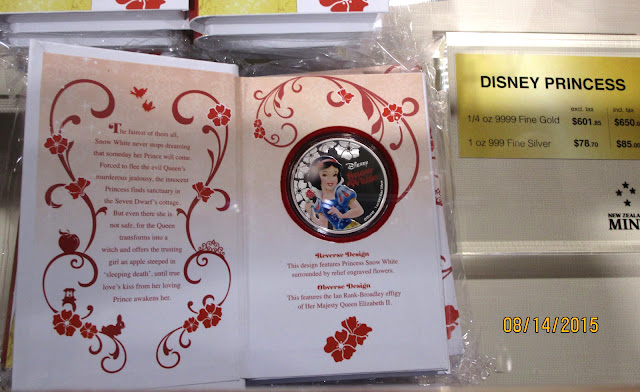