In the year 2000, the French Snow White soundtrack was redubbed with new voice actors. Rachel Pignot was in the singing role of Snow White. Valérie Siclay played the speaking voice. This new recording was issued on the 2001 DVD (and then 2009 Blu-ray).

In 2001, a compact disc of the soundtrack was released in France and the European market. Walt Disney Records. No. 0927-42515-2. Enhanced with a CD-Rom movie trailer. Made in Germany. 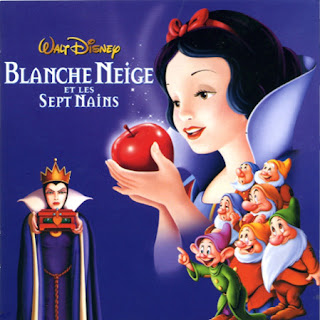 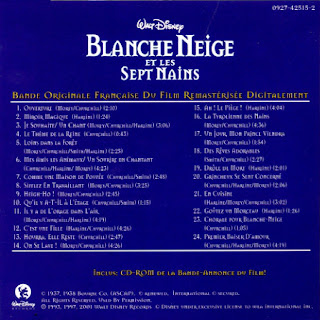 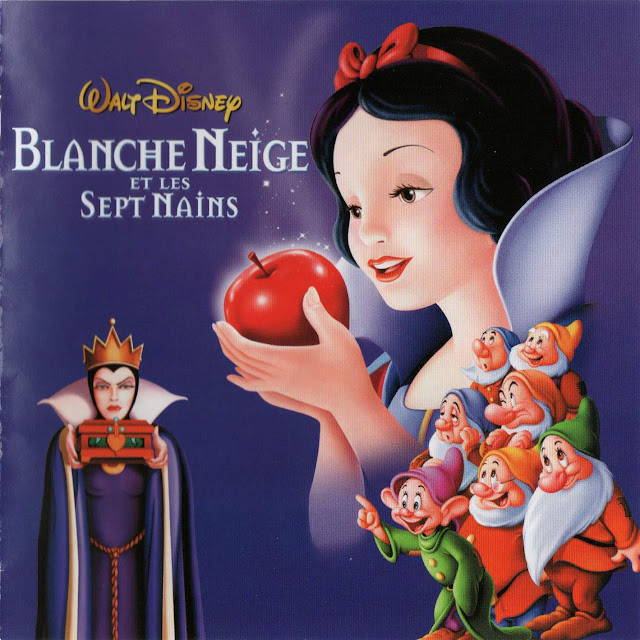 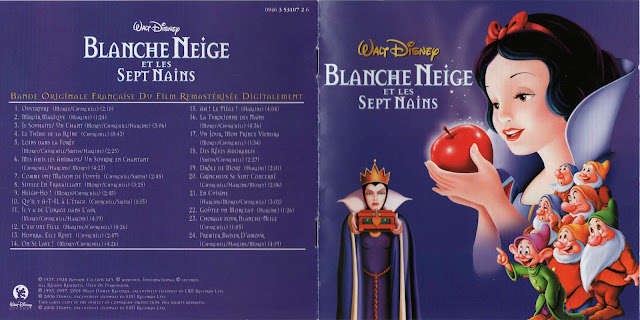