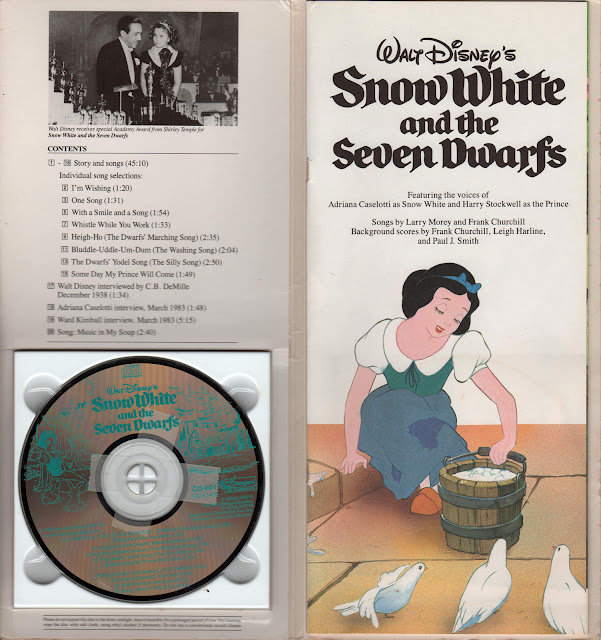 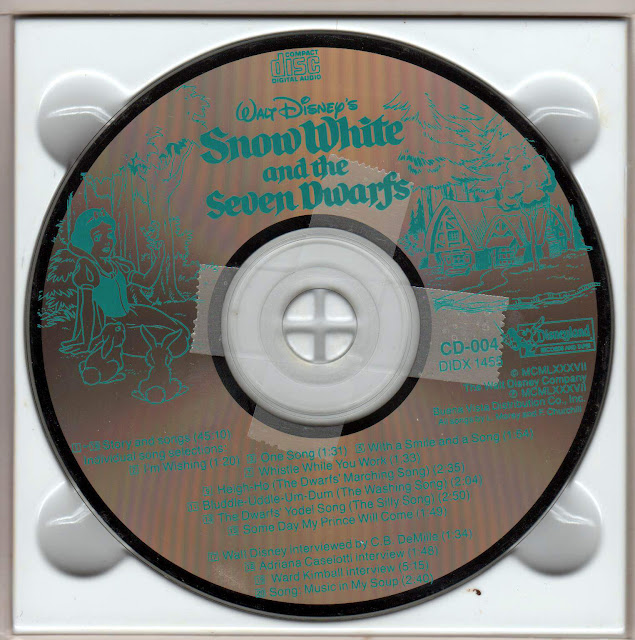 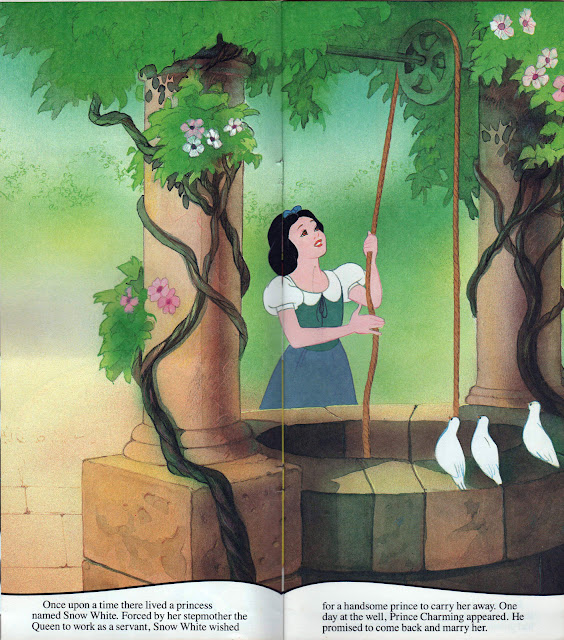 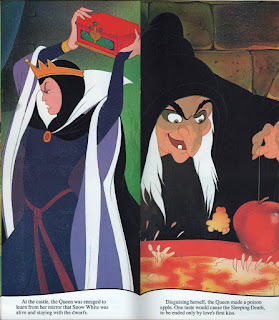 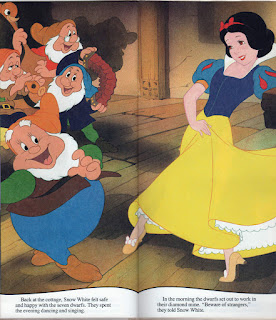 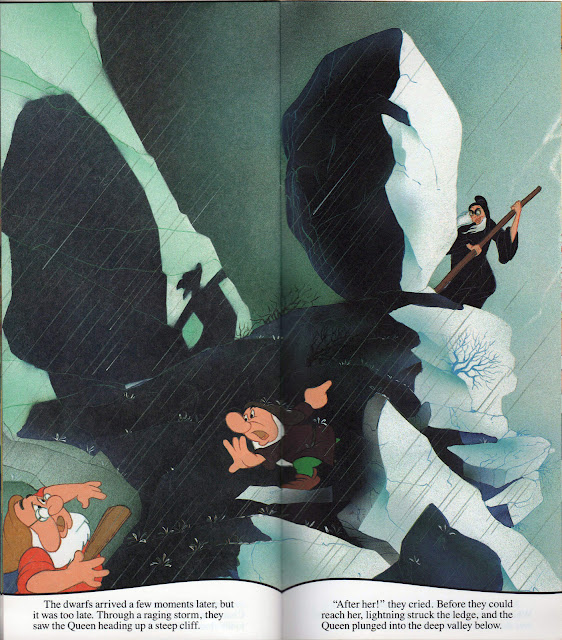 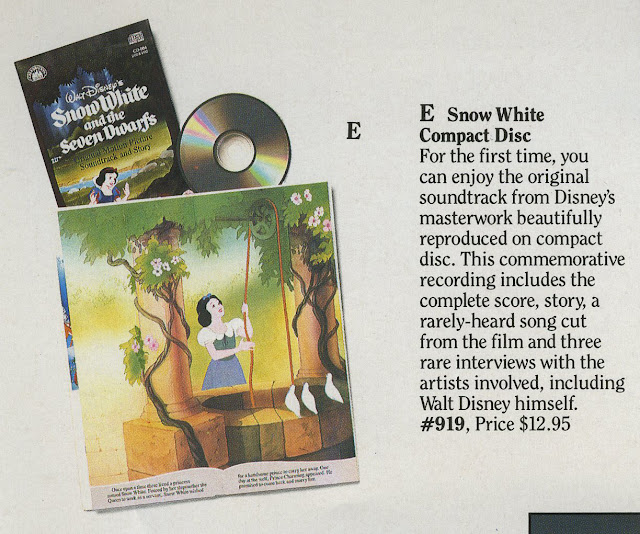 
In the next Archive entry, we look at a letter to Adriana Caselotti from the producer of this disc. In 1989, the recording was repackaged as a CD only (no book) and released in the United Kingdom. See it in an upcoming post.
Posted by Snow White Archive at 12:01 AM