Born in Spain, Lorelay Bové moved with her family to Los Angeles when she was a young teenager. After graduating from Cal Arts in 2007, she interned at Pixar before gaining employment as a Visual Development Artist with Walt Disney Animation Studios. She's worked on The Princess and the Frog, Tangled, Wreck-It Ralph, Big Hero 6 and other films. Lorelay has also illustrated numerous picture books and created Disney-themed fine art pieces. 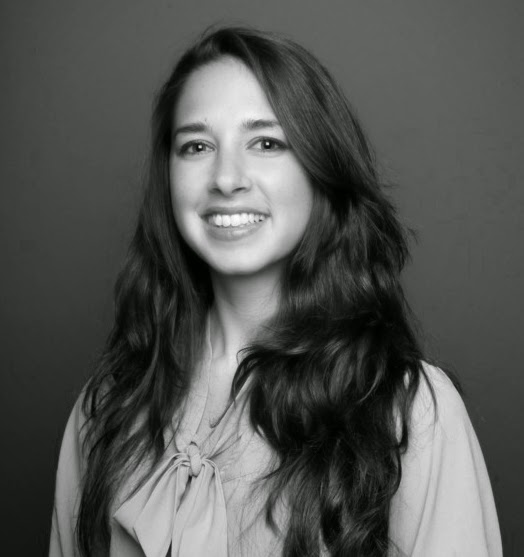 This original Snow White artwork is entitled, "I'm Wishing". It's been reproduced as a fine art giclee on hand-deckled paper (8.5" x 5.75"), limited worldwide to 95 pieces. Each is individually signed and numbered by the artist. Includes a Certificate of Authenticity. Retail $395.00 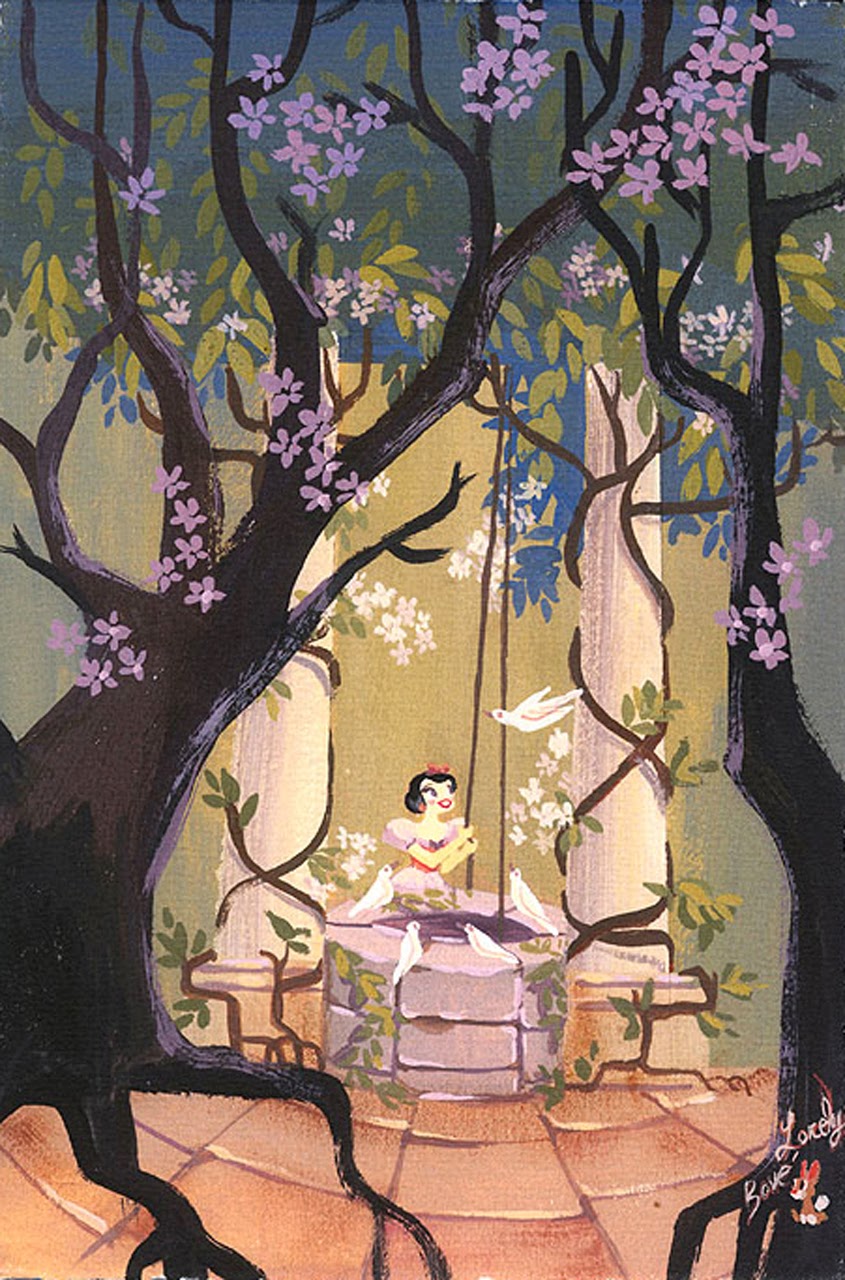 Her work has been compared to that of Disney Legend Mary Blair. Learn more about Lorelay Bové at her blog and website.
Posted by Snow White Archive at 12:01 AM