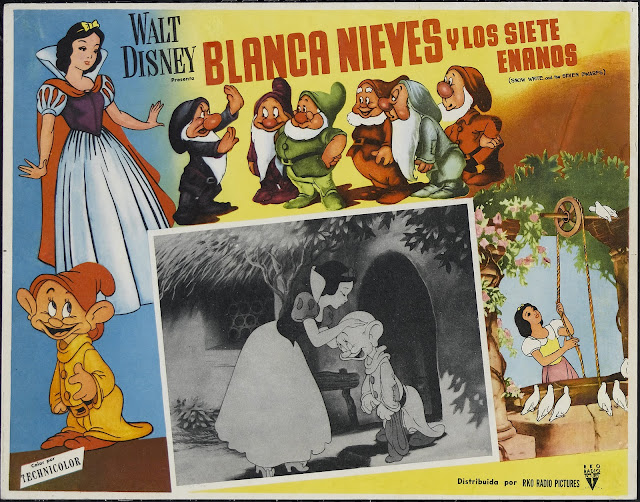 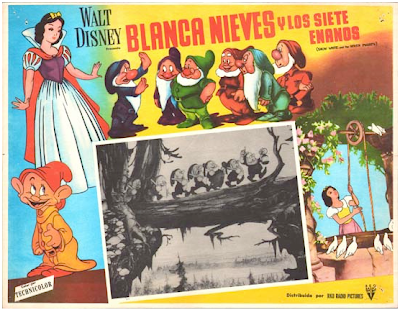 R-1964. Rank release, 12.5" x 16". All of the graphics are identical to those above, but sans the RKO logo. Rather they read, "Distribuido por Peliculas Rank de Mexico S.A.", that is "Distributed by Rank Films of Mexico". Rank Films was a UK based company and their highly-recognizable logo of a man hitting a gong appears in the lower right corner of these posters. 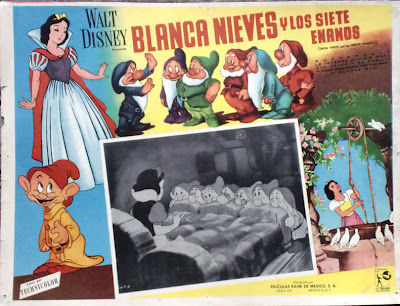 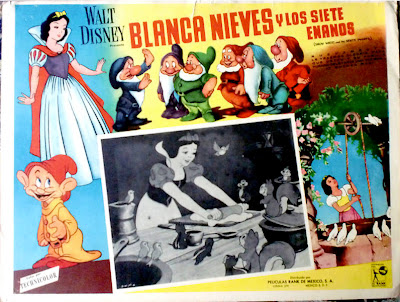 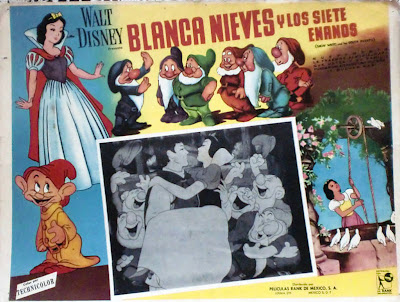 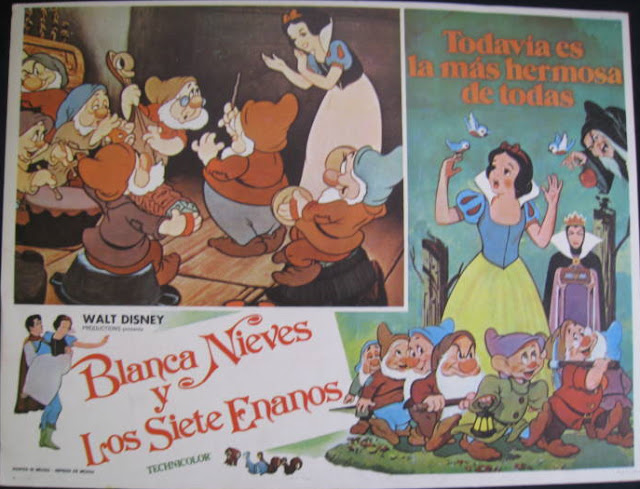 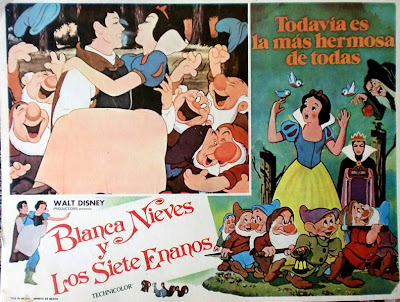