Built in 1933, the French Marignan was a grand 1,800-seat Art Deco movie palace. It is where Parisians, beginning on May 6, 1938, first glimpsed Blanche-Neige et les Sept Nains. The theater had an exclusive contract to screen the movie, and for seven weeks, over 150,000 people filled the Marignan to witness Walt Disney's first animated feature.

At the time, Jean Mounier was the RKO head of advertising for all of France. He was good at his job if the looks of the theater facade are any indication. It was thoroughly dressed up for this special engagement. 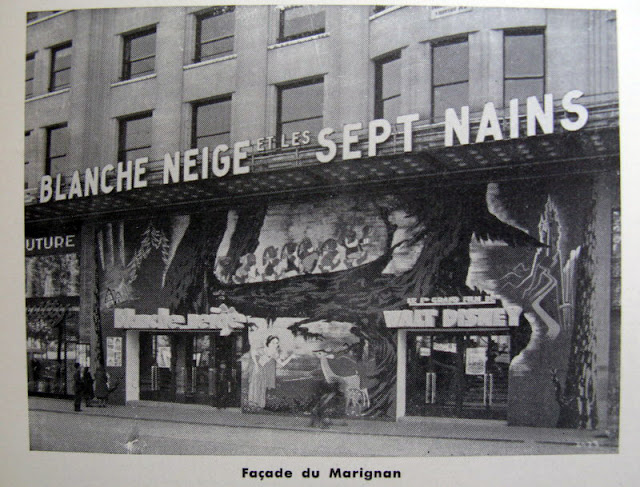 
The following images are from the program that was handed out to those lucky patrons of the Marignan. In addition to text about the making of the film, some of the vintage ads are rather interesting too. A Snow White charm bracelet from 1938 would be an excellent find today. 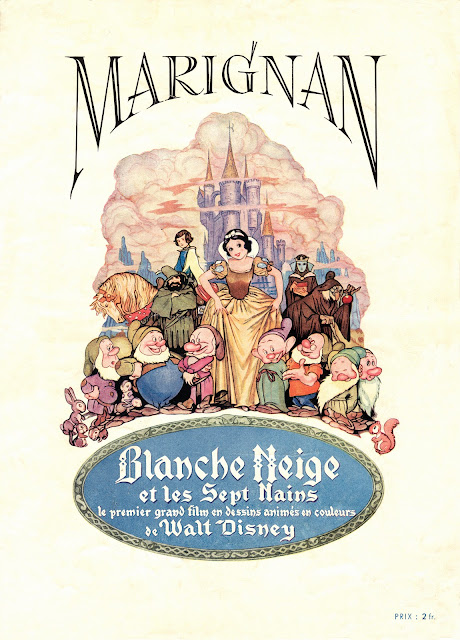 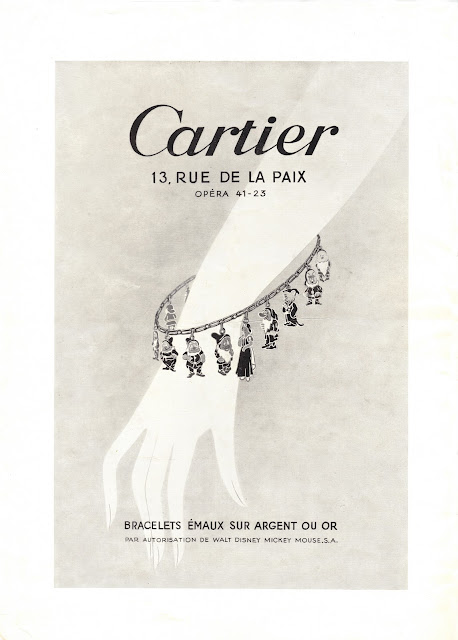 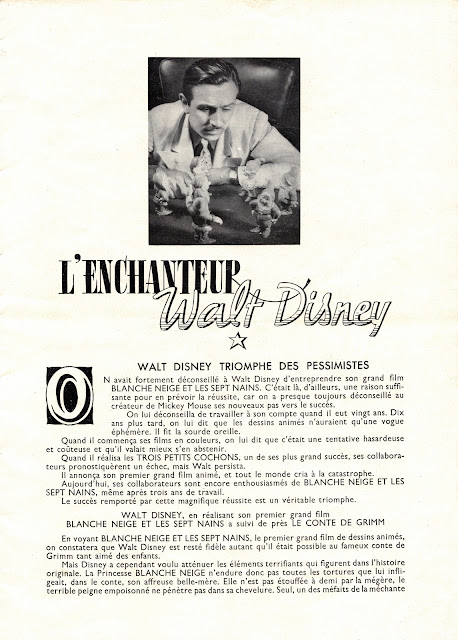 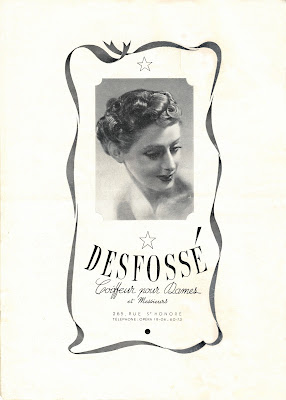 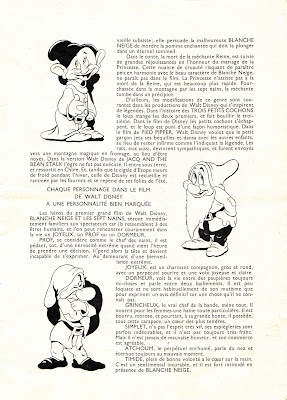 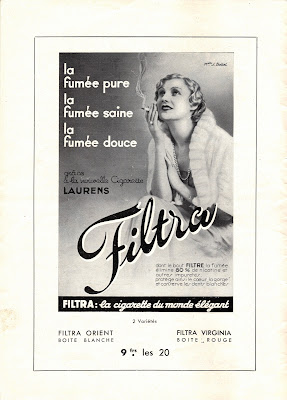 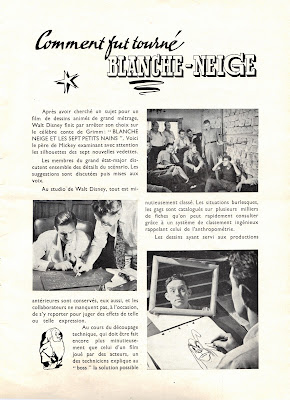 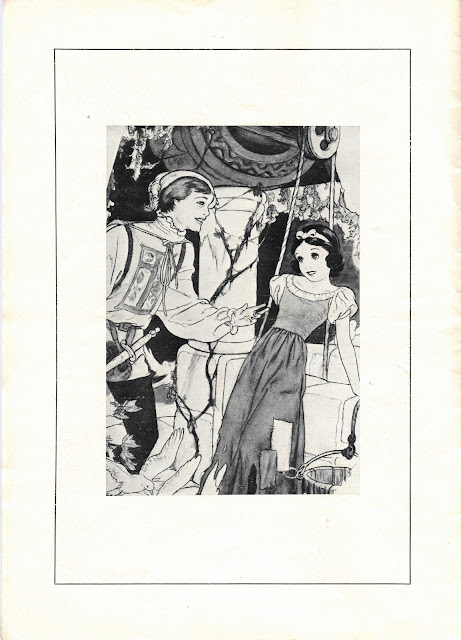 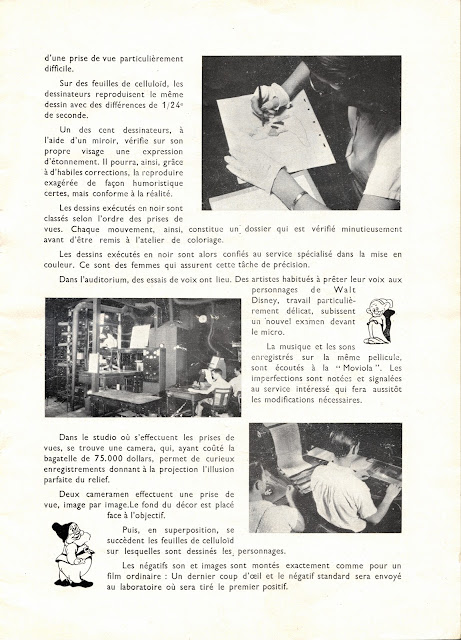 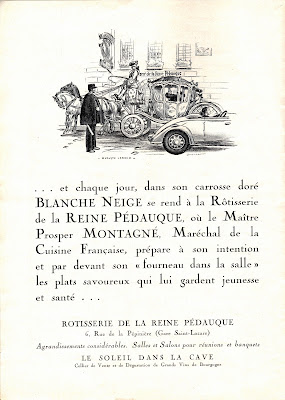 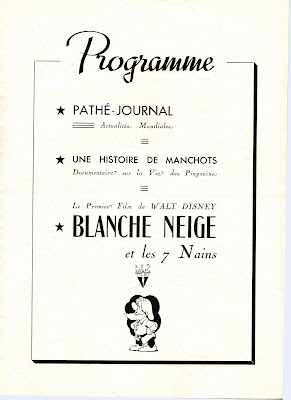 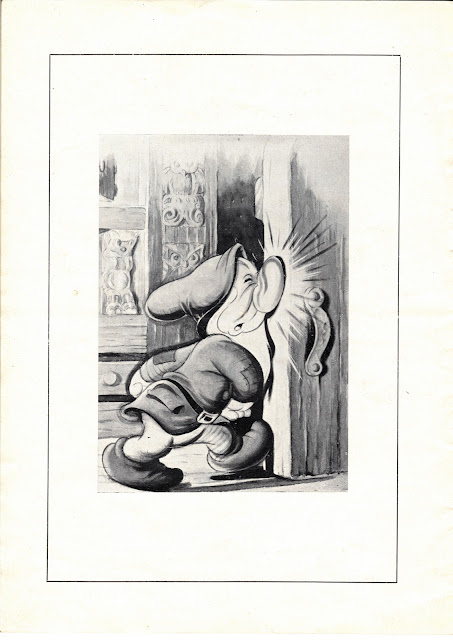 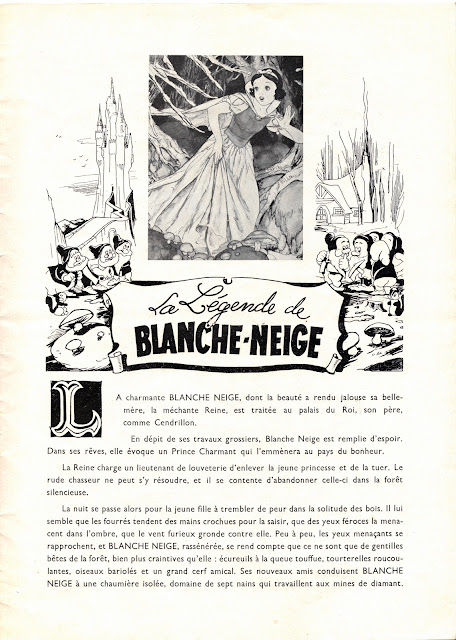 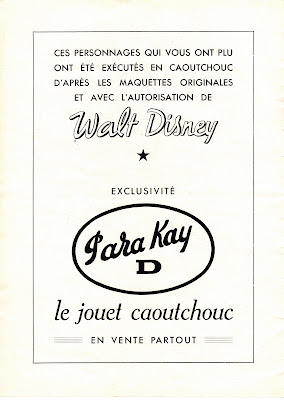 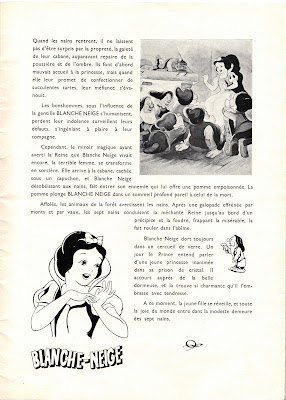 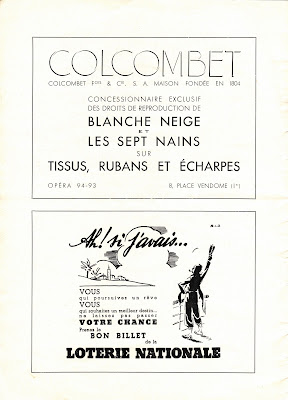 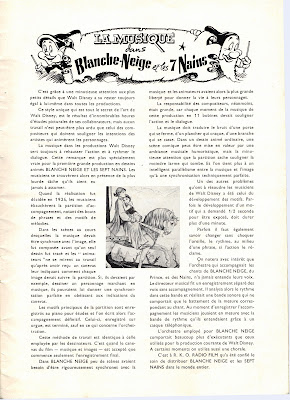 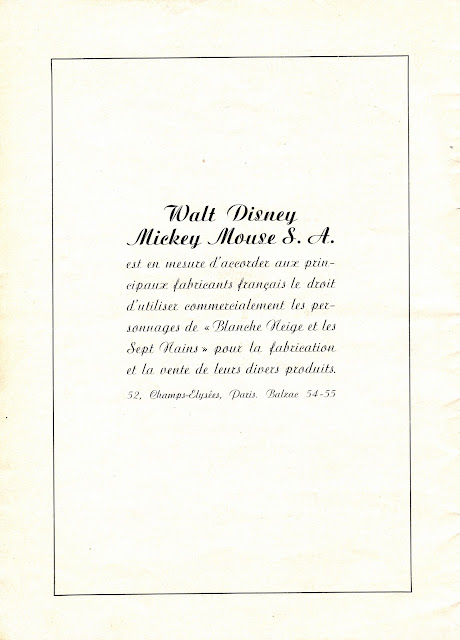 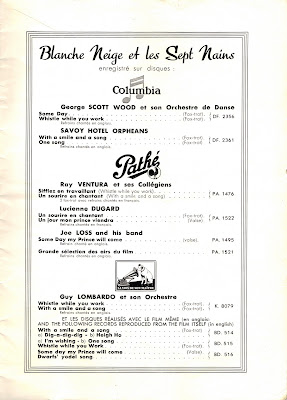 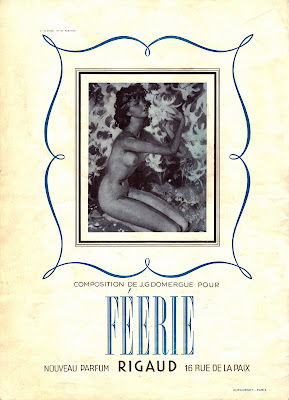 Program image scans and additional info courtesy of Greg Philip via A Lost Film. Used with permission.
Posted by Snow White Archive at 12:01 AM