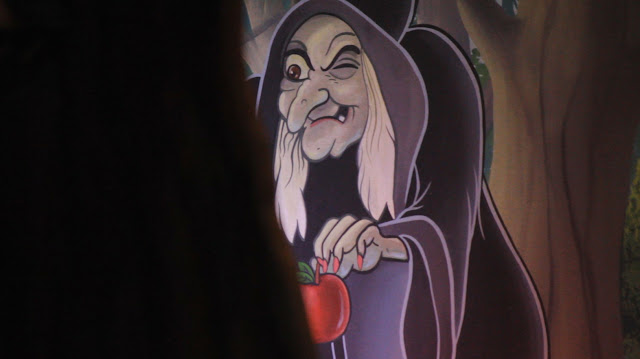 May 29th: I arrived in Orlando on a shoestring budget, most of which had already been spent on airfare and car rental. Enough cash remained for a visit to Downtown Disney in the afternoon to purchase a two-day park ticket plus a little leftover for food.

That evening I drove up to the home of Ron Miles and his wife Kris who had generously offered me their guest bedroom during my short stay in Florida. Ron's son, Ben, is the subject of an independent documentary I am producing, though I wouldn't actually see Ben on this trip until the final night at the Scary Adventures. He usually stays with his mother, Sara, during the week. Ron, Kris and I talked well into the evening about the Snow White attraction, about Ben, and what they thought the effect might be on him after the ride closed forever.


May 30th: In the morning, I continued my interviews with Ron on camera and then headed to the park. I was eager to have a look at the Scary Adventures as well as some of the new Fantasyland construction, the Seven Dwarfs Mine Ride in particular. 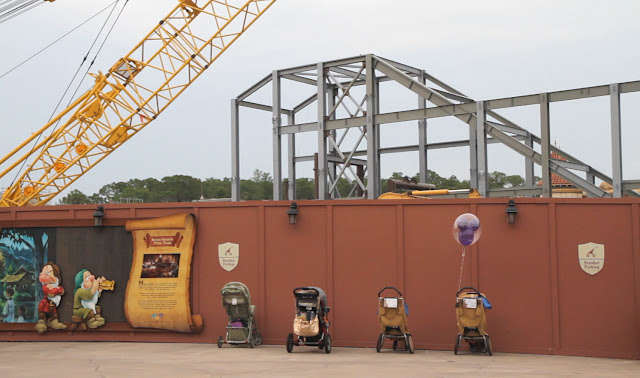 Framework for Dwarfs Mine Ride


The park guests were certainly aware of Snow White's impending closure. The queue line was long and practically everyone was snapping flash photos and shooting video once they boarded their mine car. I observed the scene but refrained from taking a ride myself. 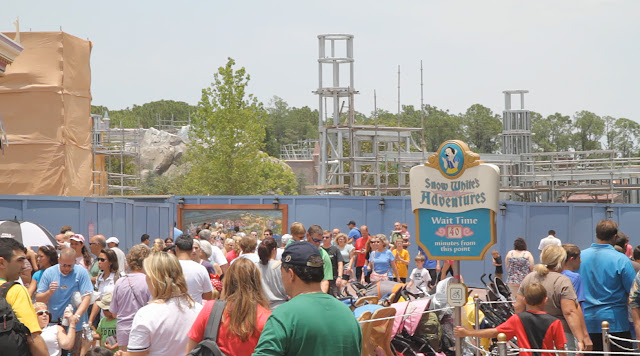 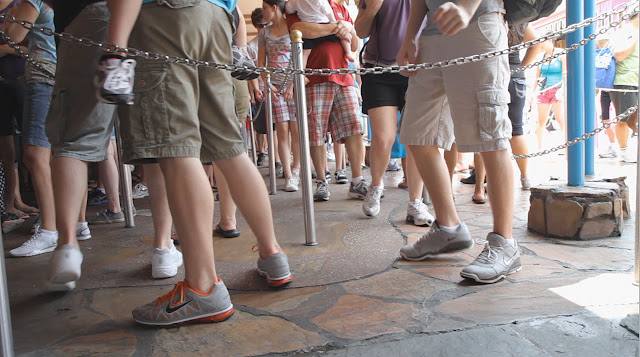 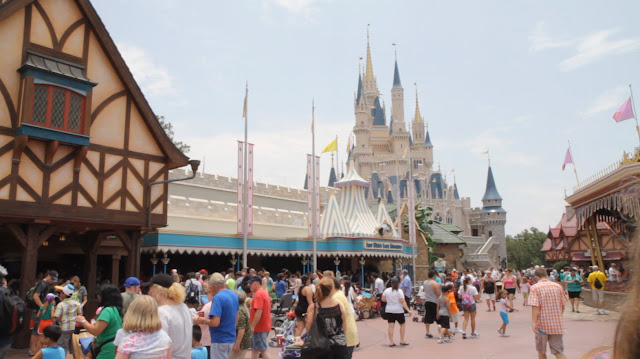 At 2:00 pm, I'd made arrangements to meet (for the first time) Kenneth Sundberg who had arrived several days earlier from Finland. Ken is well known for his detailed KenNetti Snow White database. We found each other in front of the Scary Adventures and hit it off immediately. We retreated to the air-conditioning of Pinocchio's Village Haus where we happily swapped Snow White stories as only two enthusiasts can. [I'll be uploading video of Ken speaking on Snow White topics in a future post.] 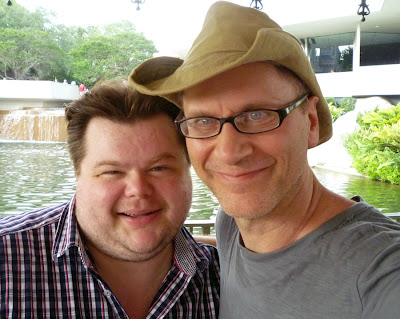 
A few hours later, we headed back over to get in line for Snow White. The WDW version of the Scary Adventures has always been my favorite but not so much for Ken. Having had the fine fortune of experiencing the attraction at four different Disney parks--Orlando, Anaheim, Paris and Tokyo, Ken found aspects of the Florida ride not on par with the others. However, his opinion would begin to change over the next 24 hours.

I knew that I'd be shooting pics and video as the day moved on, but I refrained from using my camera at this time. I wanted to take in the "Adventures" and experience its charm for one last time without any photographic distractions. Although we'd each end up riding on several more occasions, this was truly the beginning of the end...and it felt like it. The dark ride of course only lasted three minutes, but afterward, we both fell silent and were visibly moved.

As nuts as this may sound, it was a feeling not all that dissimilar to when one is with a loved one who is close to death. You know the end is near, so you say your goodbyes and open your heart to the remaining time you have together. I know, because I would lose my own mother who passed away just one week after my return from this trip. The feeling was real. And for those last two days of Snow White's Scary Adventures, the magic was more alive than ever. Even Ken admitted that he was beginning to understand the connection I felt towards it. 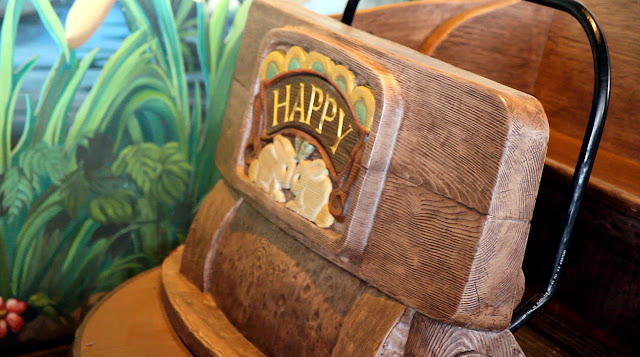 That evening, Ken would head off to experience other areas of the park while I broke out my camera in earnest. The Magic Kingdom ended up remaining open for a special extra hour that night until 11:00pm, giving me more time to soak it all in.

LAST DAY COMING UP IN NEXT POST.
Posted by Snow White Archive at 12:01 AM