The USS Mercy AH-8 was a comfort-class hospital ship laid down under Maritime Commission contract by Consolidated Steel Corporation at the Wilmington Yard, Wilmington, California, on 4 February 1943. She was acquired by the U.S. Navy from the Maritime Commission on 25 March 1943 and launched the same day. 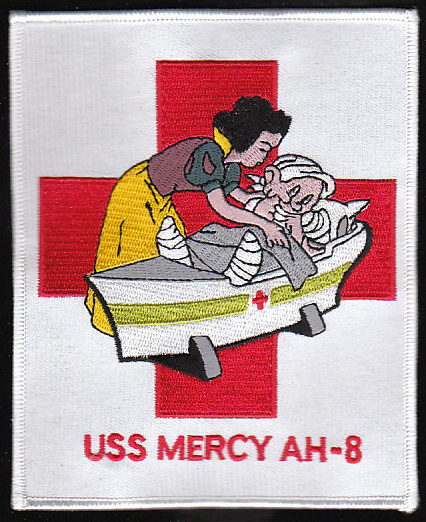 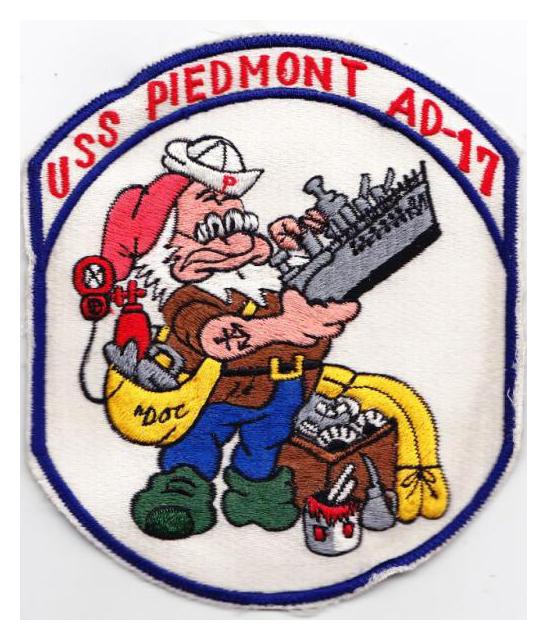 Email ThisBlogThis!Share to TwitterShare to FacebookShare to Pinterest
Labels: ~appliqué/iron-ons