Copyrighted 2009, the "Songs and Story" audio series featured story versions of classic Disney films. The CD (or mp3 download) included voice actors and sound effects. A simpler style of narration and album artwork were employed for a younger audience. The disc was sold between $5-7; downloads were a bit less.

The Snow White recording was narrated by Mary D'Arcy (intro by Corey Burton). Character dialog taken from the original soundtrack and other sources. In addition, four songs from the film were included on tracks 1-4, story on track 5. Walt Disney Records. Catalog no. D000457102. 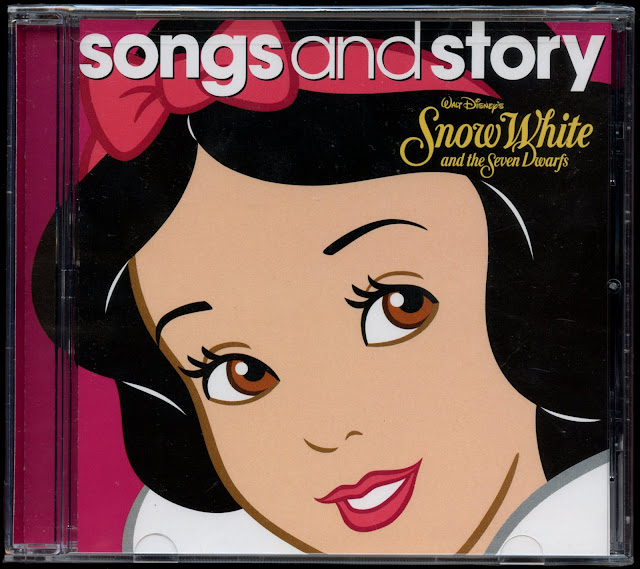 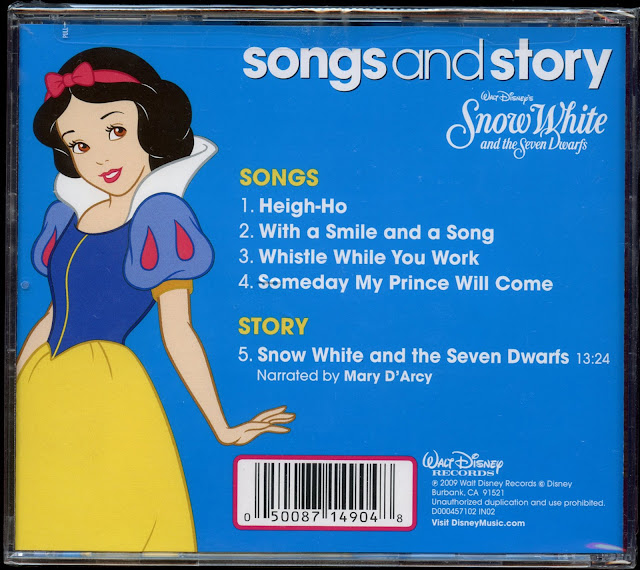 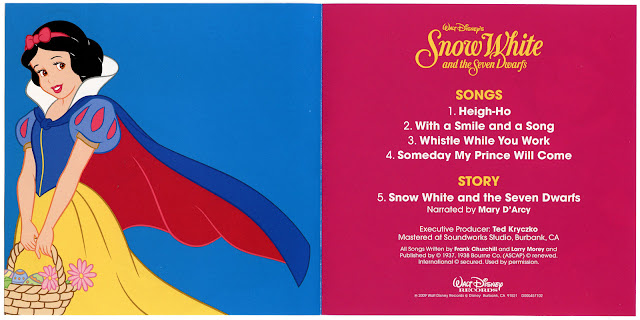 
I was little surprised to find the entire story online, but here it is... 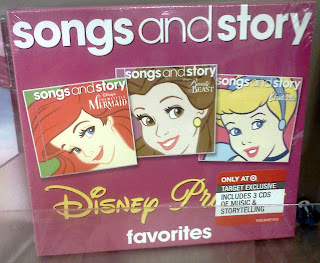 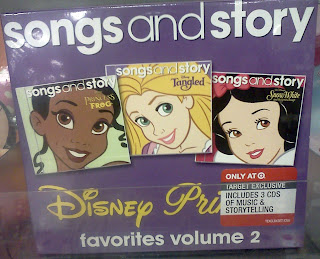 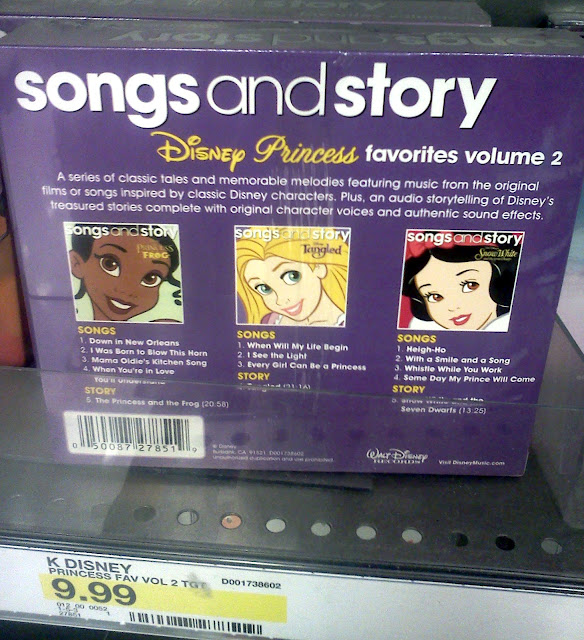 Images from the Filmic Light Collection.