The Snow White story narrated by Mary D'Arcy was first released on audio cassette in 1992. It was part of the "Read-Along" series and included a 24-page book. The recording would be reissued several more times in different formats, including as a mp3 download. It was available online in 2004 as a "storyette", part of the digital Storyteller Series. 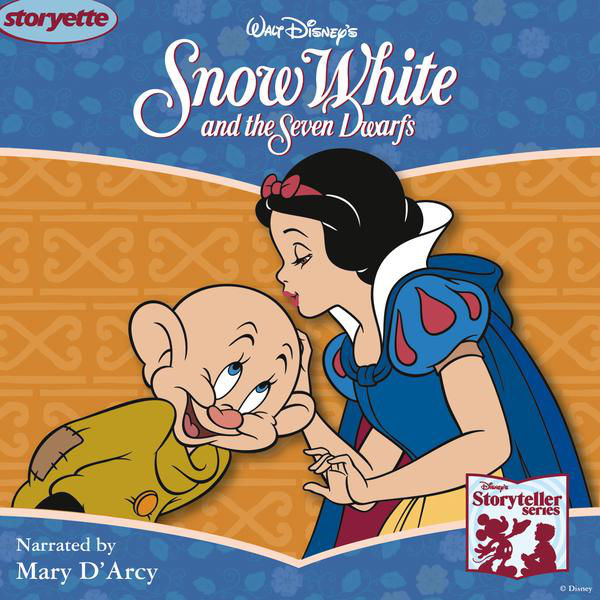 Listen to the story below...