On June 16, 2016, the Shanghai Disney Resort opened to the public. In November of that year, a limited edition Snow White vinyl doll was released to commemorate the grand opening. Edition size: 1200. Doll stands 17" tall. Sold exclusively at the resort. Original price ¥699 (Chinese yuan). 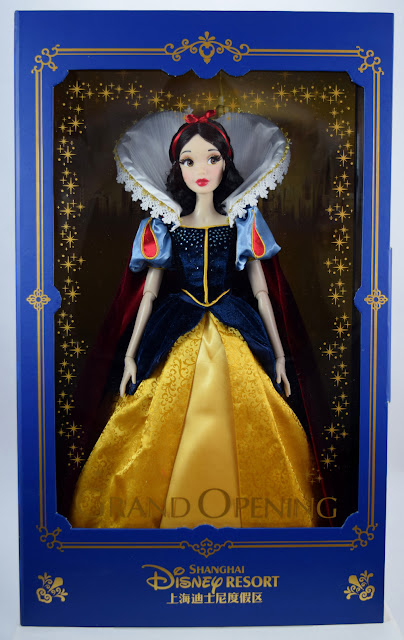 Images and info courtesy of drj1828. 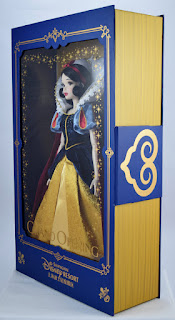 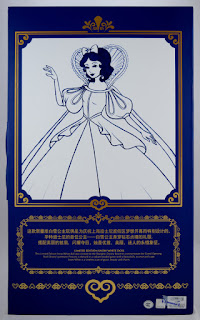 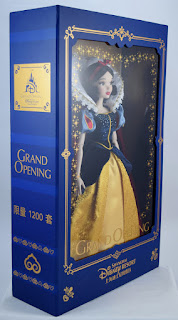 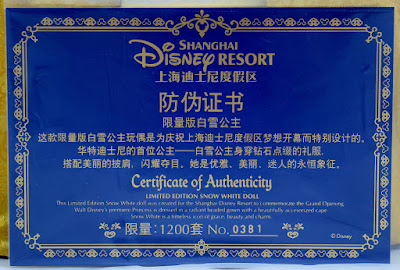 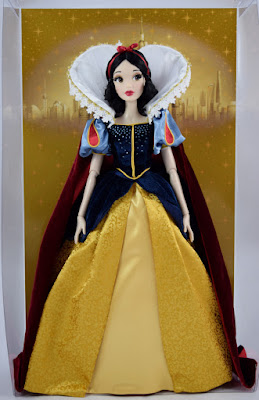 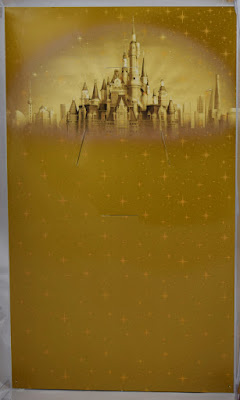 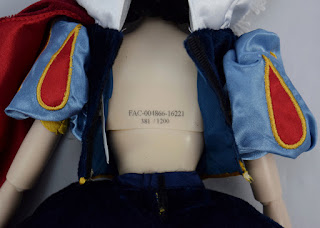 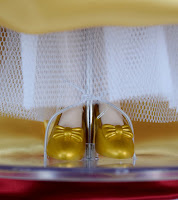 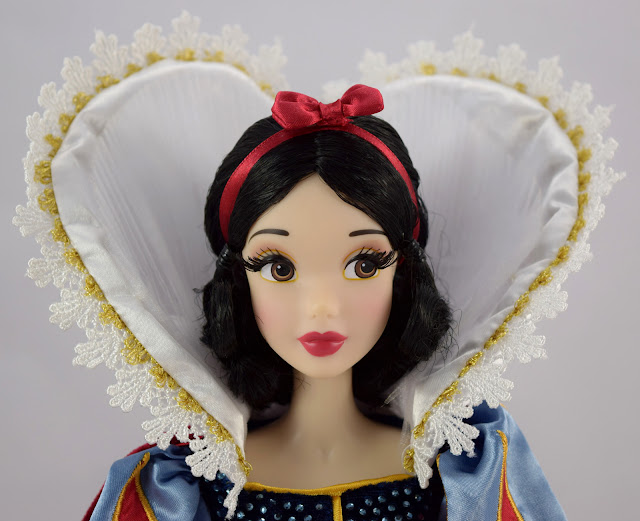 This Shanghai Snow White doll is similar to the 17" 2009 Disney Store version (seen in an earlier Archive entry). Also compare to the 2017 D23 Snow White (in another post from this year).
Posted by Snow White Archive at 12:30 PM