From the 1940s to the 60s, the Snow White story was performed on ice by the Ice Capades and the Tom Arnold troupe. The shows were quite popular, yet by the 1970s, the Disney characters had left the ice and were instead, appearing in song and dance arena shows. These were known as Disney on Parade.

The first edition of Disney on Parade premiered circa 1970. Mickey Mouse was featured on the program cover. The table of contents revealed that Cinderella was the princess of choice for this show. With each year, the performance changed, adding new characters. 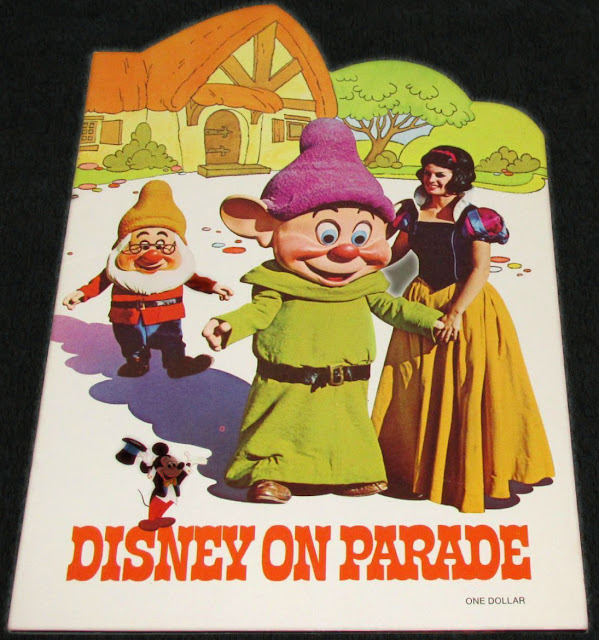 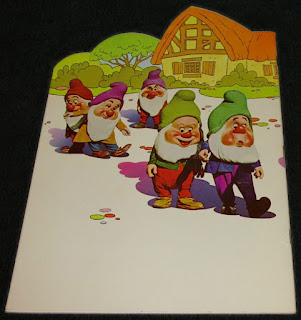 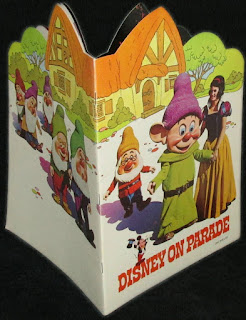 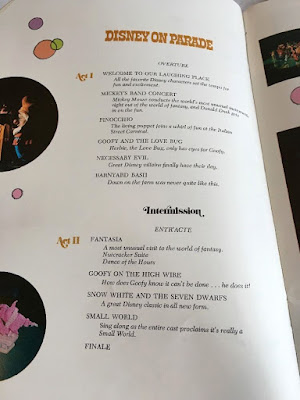 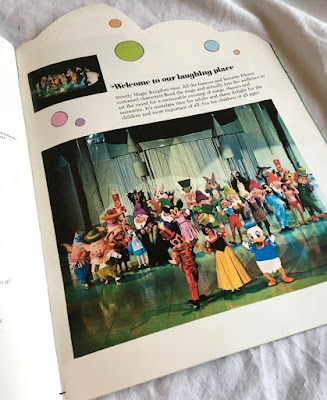 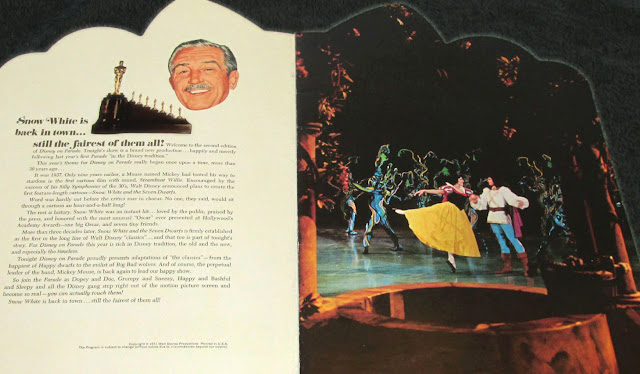 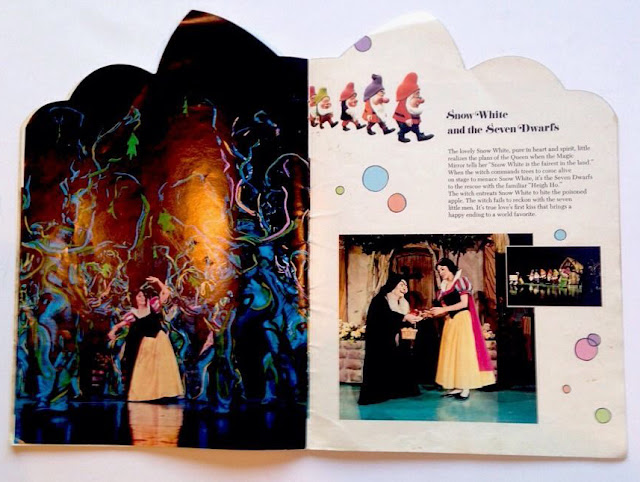 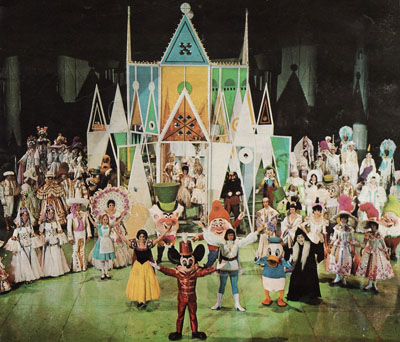 Learn more about Disney on Parade at Tokyo Magic's Meet the World.

In the early 1980s, the shows would leave the arena and return to the rink with the launch of Disney On Ice. These performances have continued to this day.
Posted by Snow White Archive at 12:01 AM