In 1992, a 24-page book and cassette tape combo was released featuring the Snow White story narrated by Mary D'Arcy. It also included a cast of voice actors, plus sound effects and background music. Designed for younger audiences. Heigh-Ho from the movie soundtrack was included at the end. The same content was recorded on both cassette sides making the need to rewind unnecessary. Part of the "Read-Along" collection. Walt Disney Records/Disney Audio Entertainment. Catalog no. 602 464. ISBN: 155723387x. 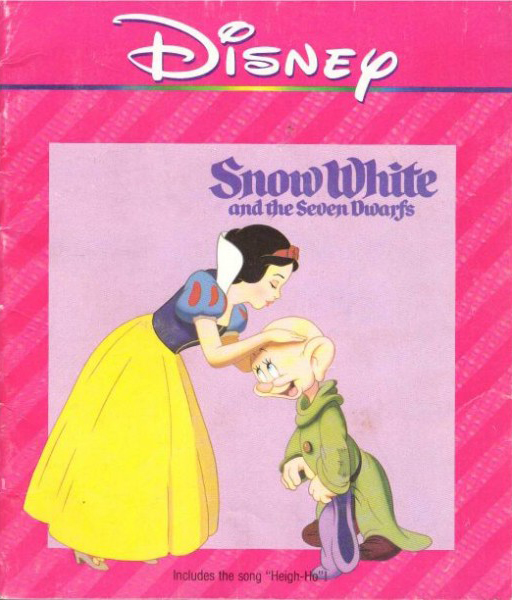 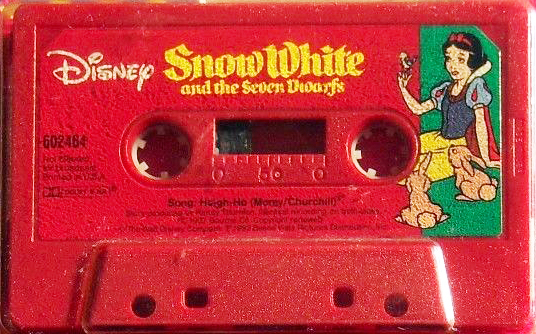 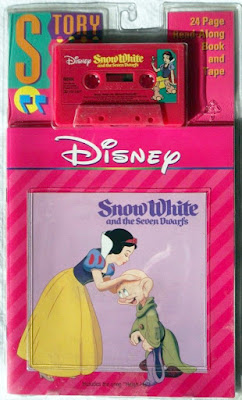 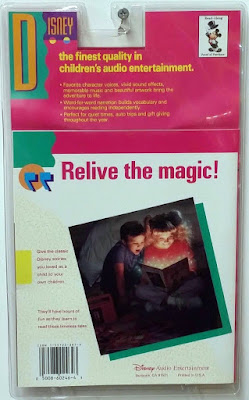 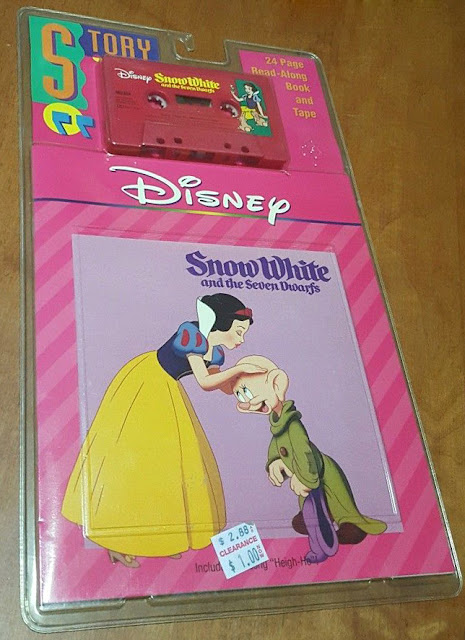 The book and tape were also sold together with a Snow White Special Edition Musical Game Watch that would play Heigh-Ho. ISBN: 1557233829. 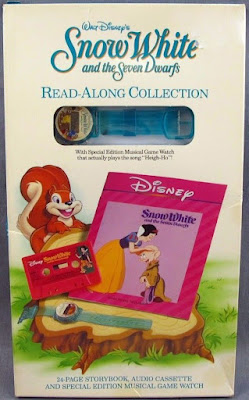 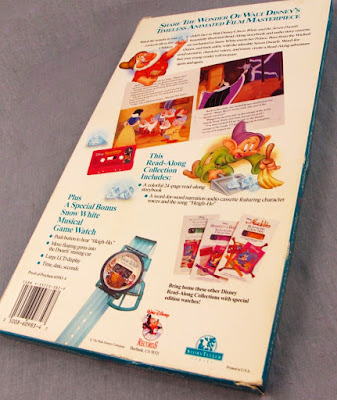 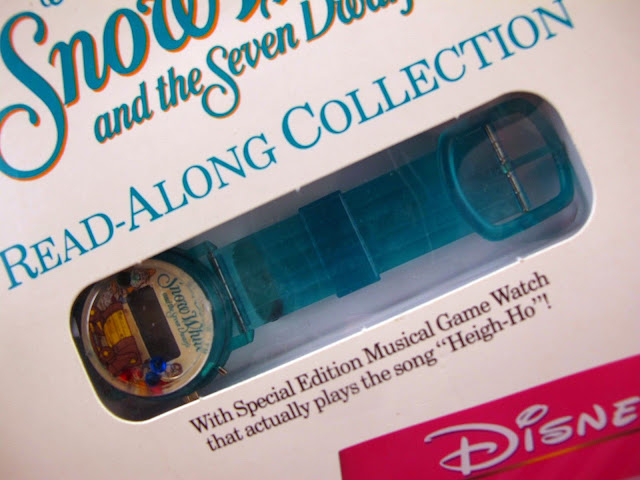 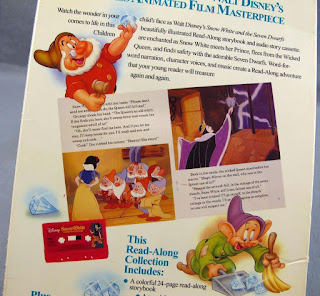 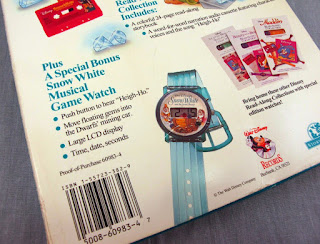 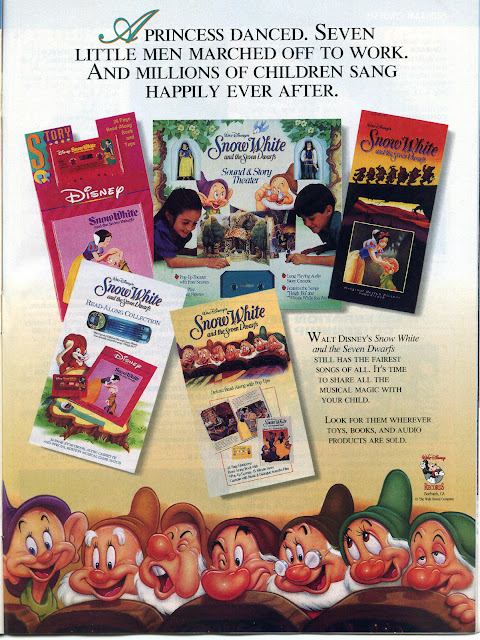 In later releases of this recording (2000s), a short intro by Corey Burton would be added to the Mary D'Arcy narration.