According to the fine print on the title page of this Snow White storybook, it was first published in 1993 by Western Publishing Company. In 2001, Random House reprinted it (in a slightly different form) to coincide with the home video release of the DVD. The illustrations were created by Fernando Guell. Softcover, 24 pages (not including covers). Dimensions: 8" x 8". ISBN: 0736413170. Part of the Pictureback series. Retail $3.25. 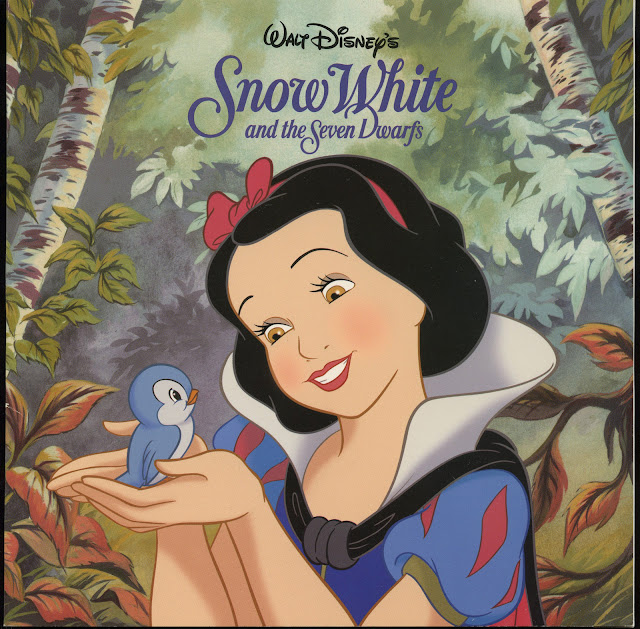 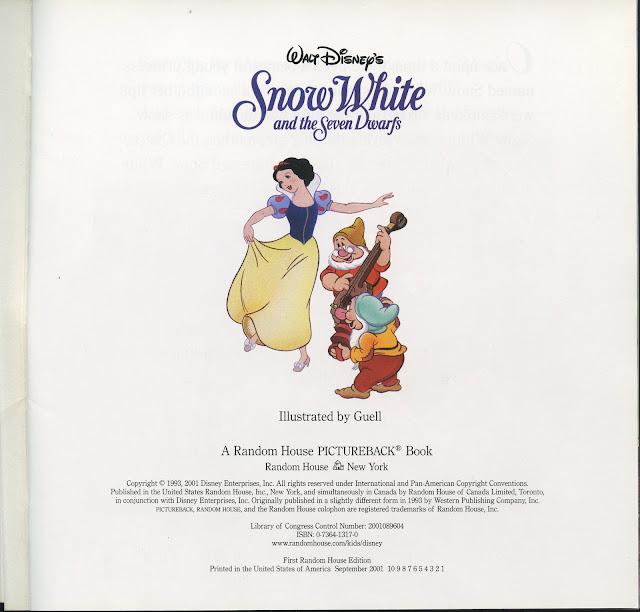 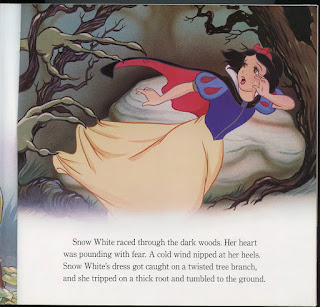 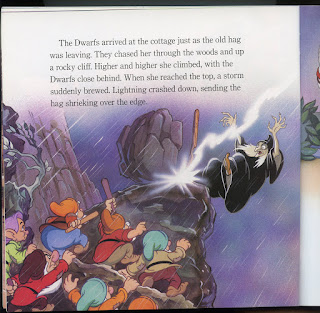 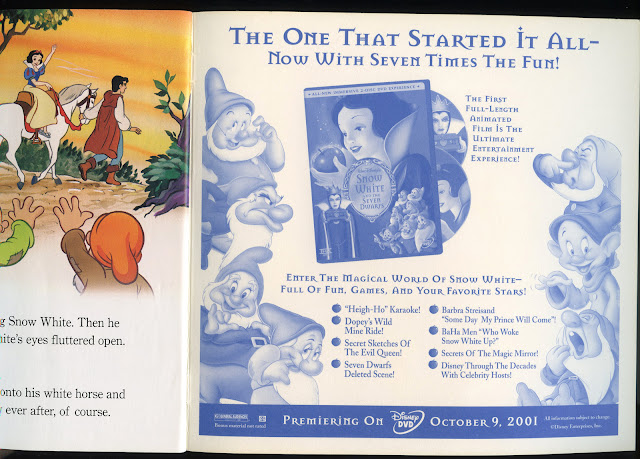 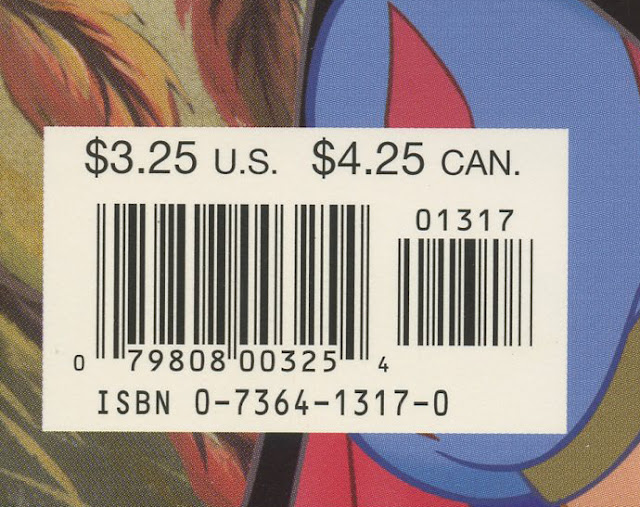 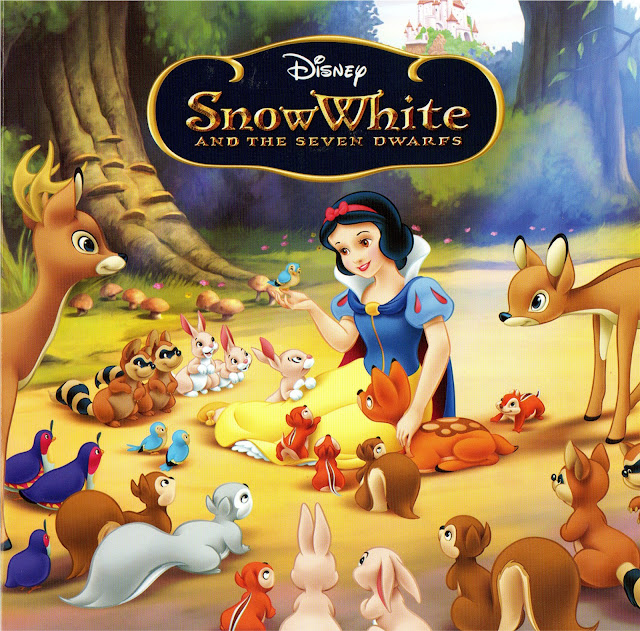 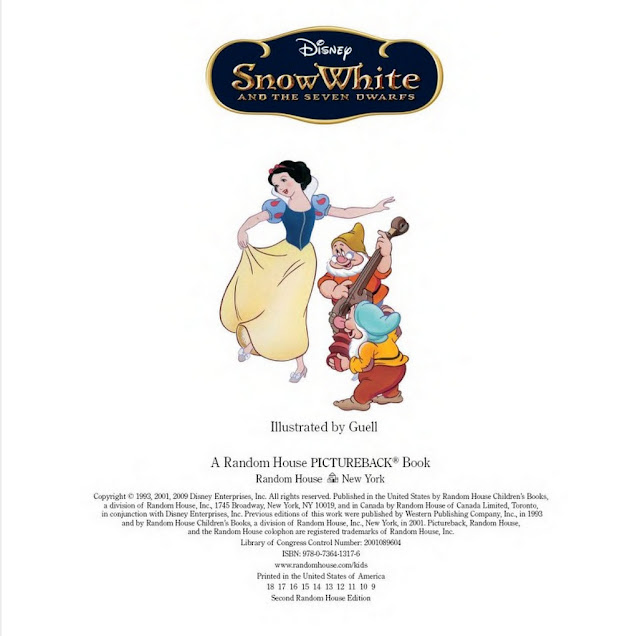