This 11-piece rubber stamp kit was manufactured by All Night Media, possibly in the early 2000s. Includes Snow White, Seven Dwarfs, Queen, the cottage, and castle. The largest block measures about 2.125" square. The set was sold in clear plastic clamshell packaging. 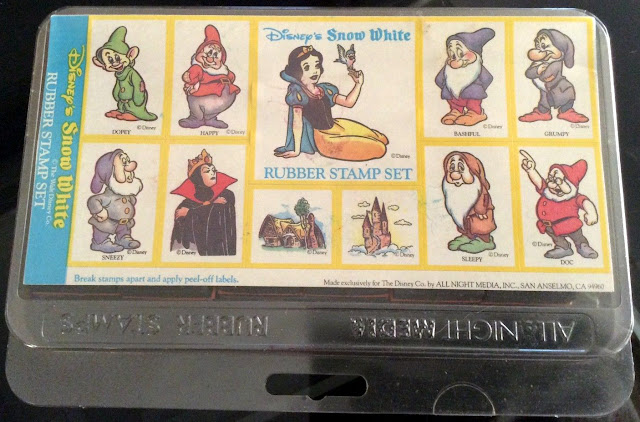 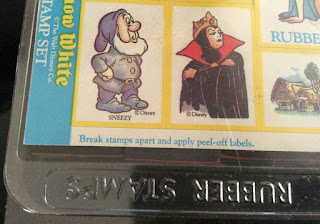 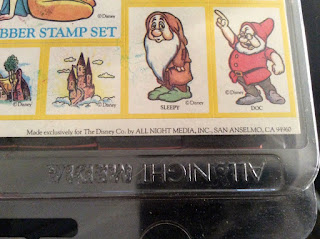 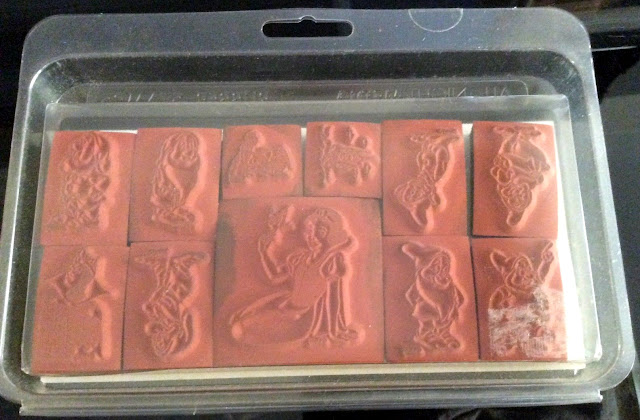 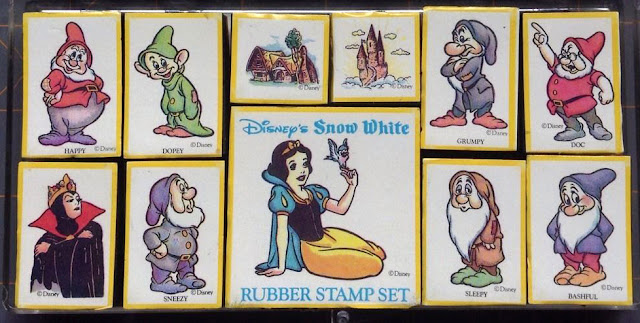 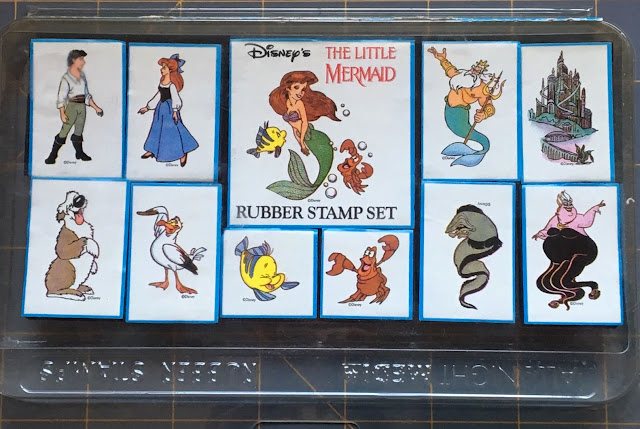 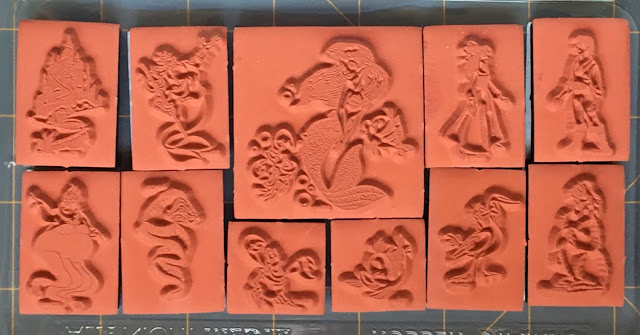 A host of other Disney character rubber stamps were produced by All Night Media. Here are a few of the Snow White pieces from the 2000s. 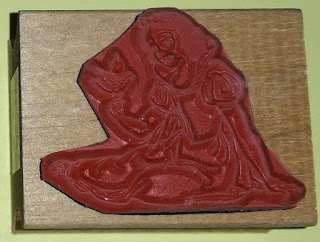 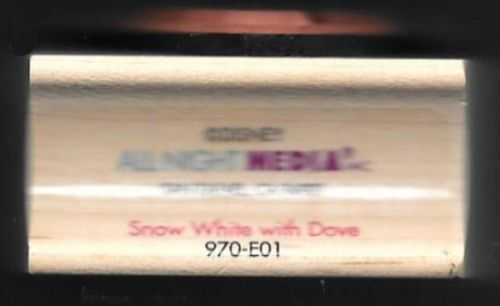 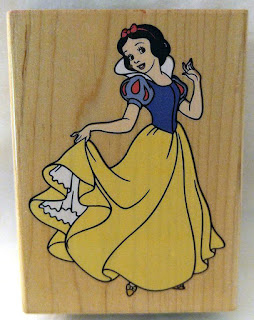 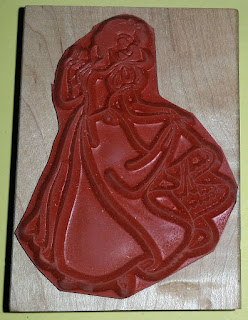 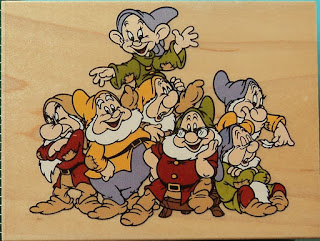 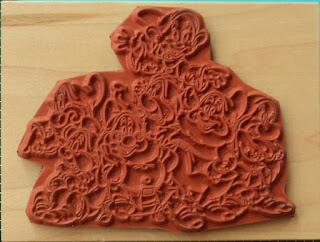 Other Snow White rubber stamps were produced by All Night Media in addition to these.
Posted by Snow White Archive at 12:30 PM