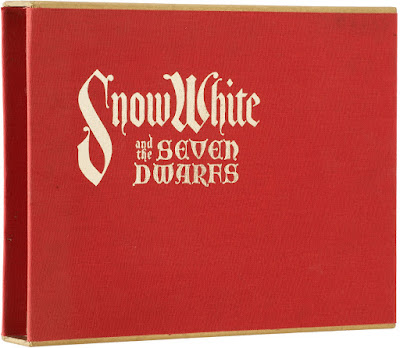 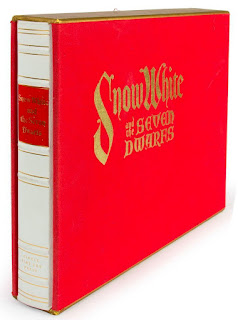 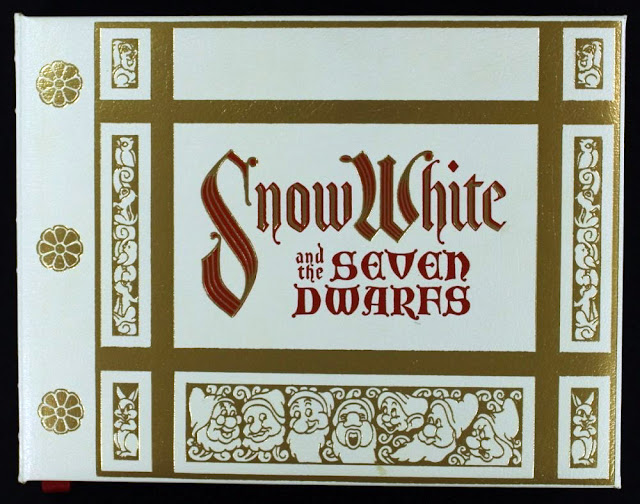 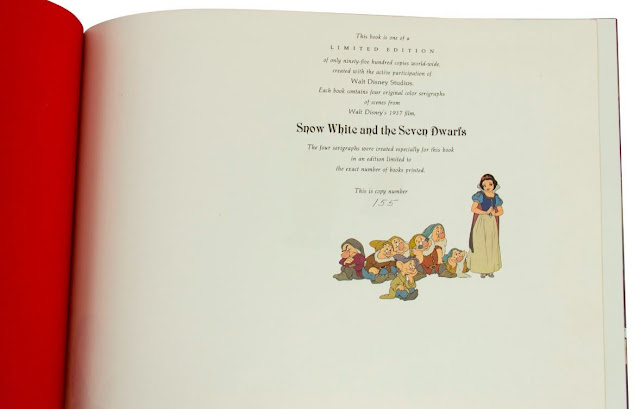 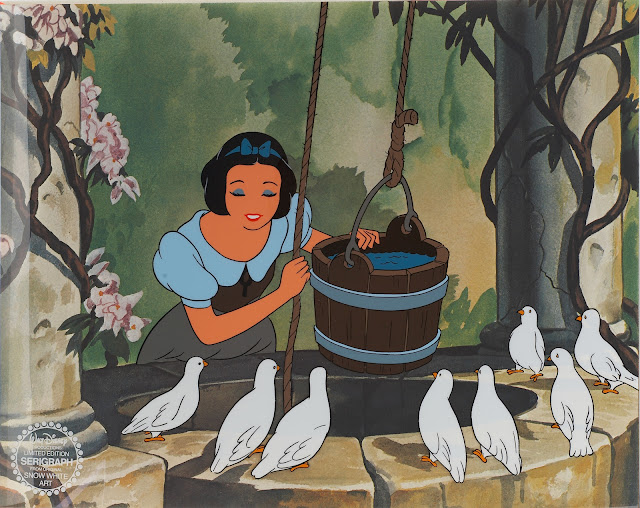 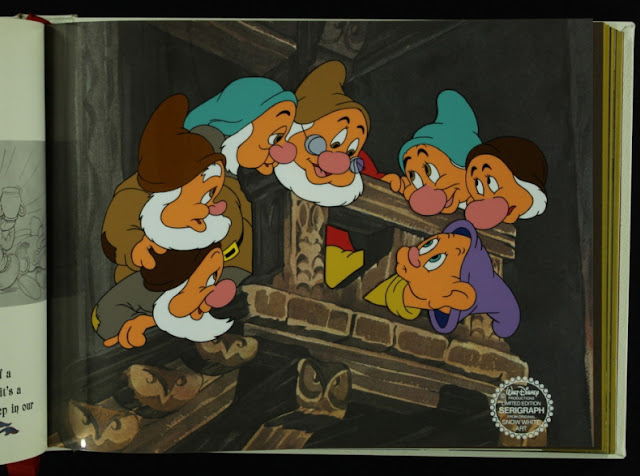 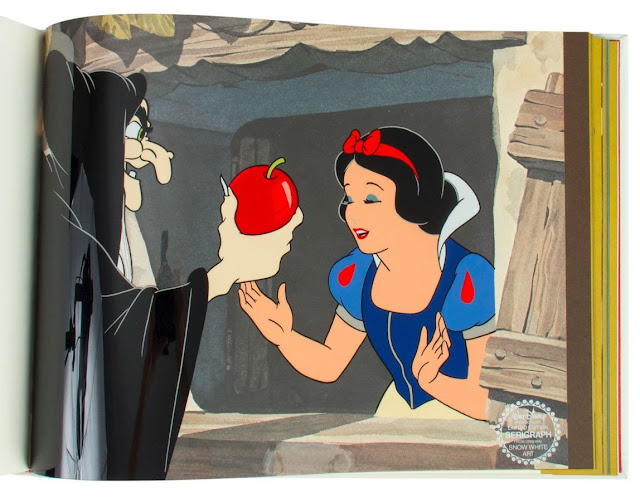 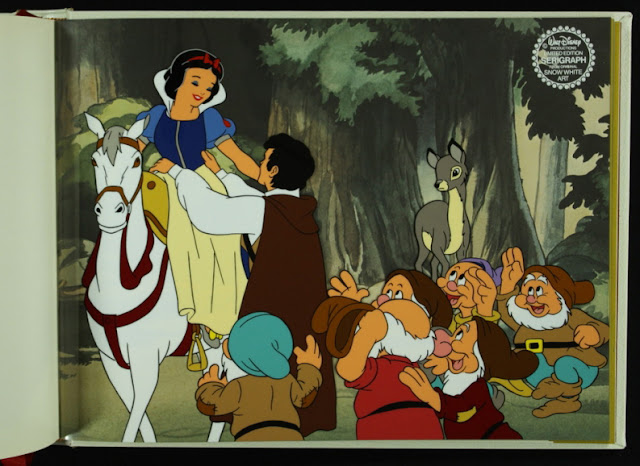 
They must have had copies left over from the initial publication because this same limited edition book would reappear nine years later in the Fall 1987 Walt Disney Family Gift Catalog. Retail price $299.95. 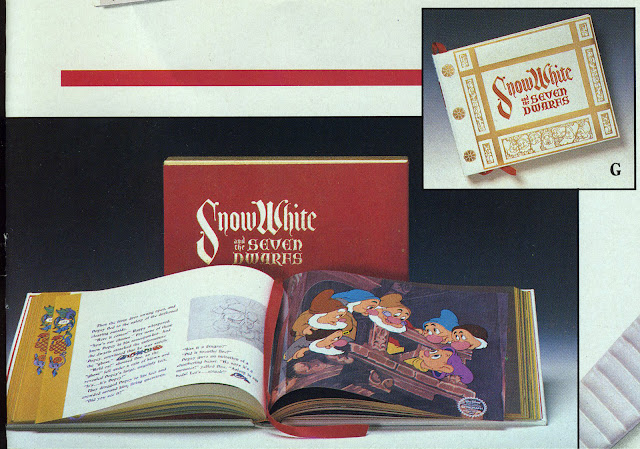 
In 1979, Viking Press published a general release of the book. See it in the next post. An Italian edition was issued in 1980, followed by a French version in 1981, both with less pages.

Special thanks to Major Pepperidge of Gorillas Don't Blog for his assistance with this post.
Posted by Snow White Archive at 12:01 AM