The Art of the Disney Princess

Released on October 6th of 2009, The Art of the Disney Princess is a compilation of original and diverse works by artists, illustrators, and animators from around the world. The book is introduced and includes a sketch by longtime animator Glen Keane, known for his work on such Disney films as Little Mermaid, Beauty and the Beast and Aladdin.

I'm kind of grossed out by the tag line used to promote the book--Every little girl has a favorite Disney Princess--and for that matter, every grown-up girl, too!  Doesn't really work for me since I'm neither, but nonetheless, I am an admirer of the artwork.

Commissioned by Global Disney Consumer Products, each artist was asked to "re-imagine" the Disney princess in their own unique way. The resulting fan art is both fresh and fun. 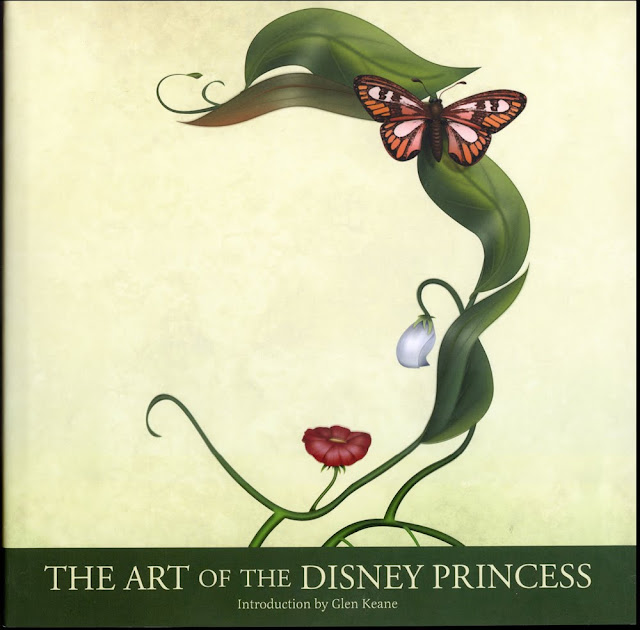 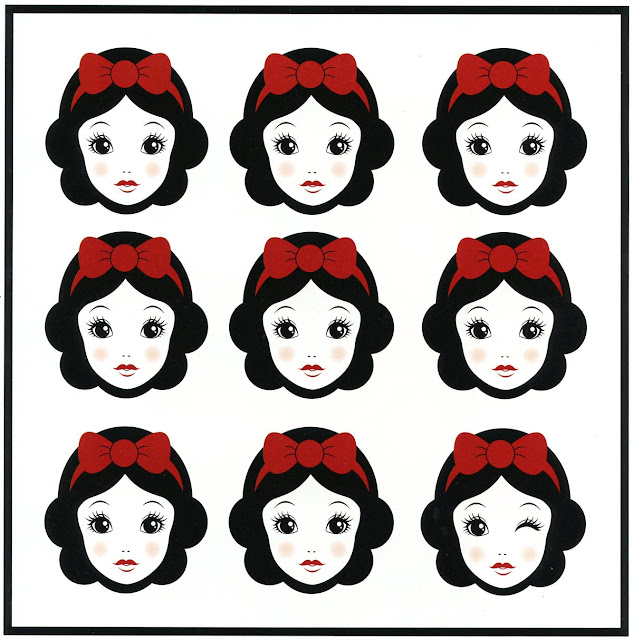 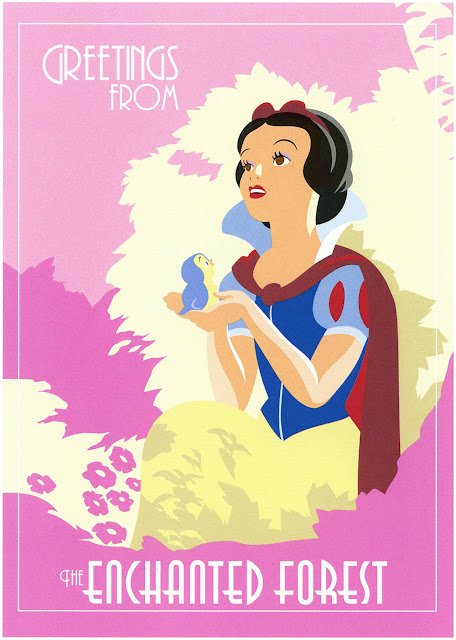 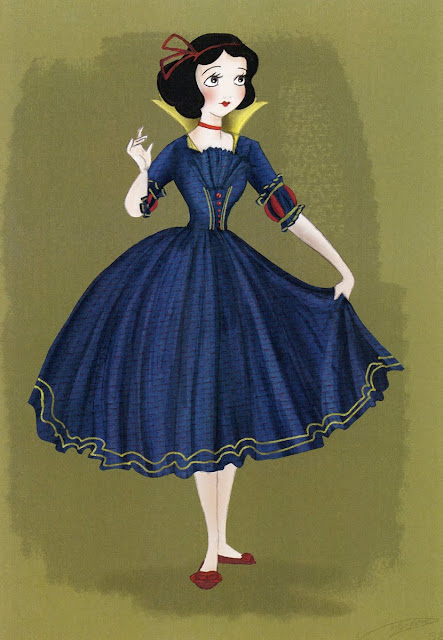 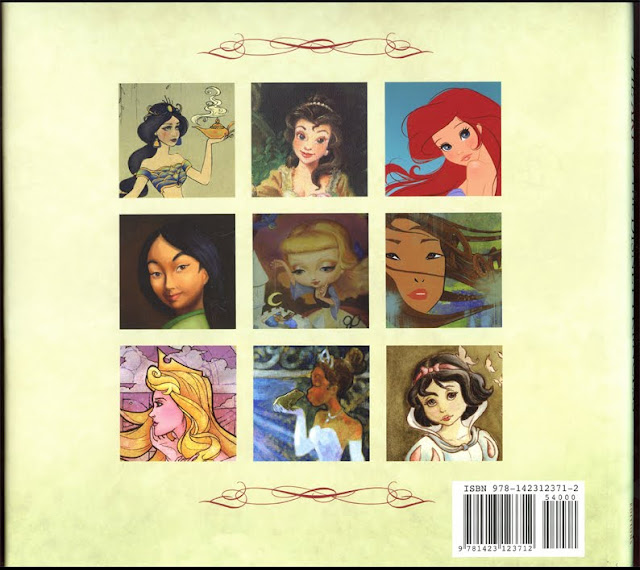 Some cool pics of The Art of the Disney Princess promotional event hosted at the Zune LA last October... 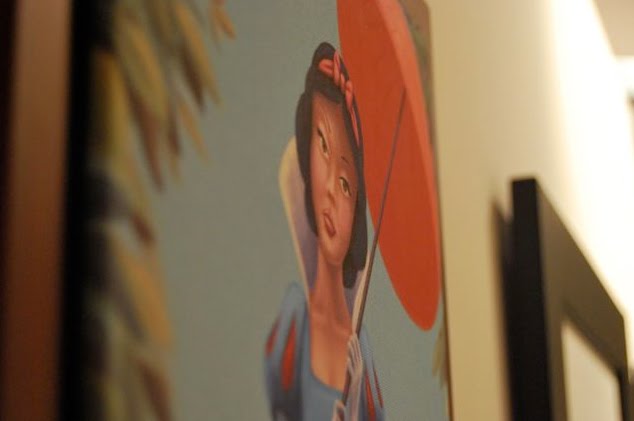 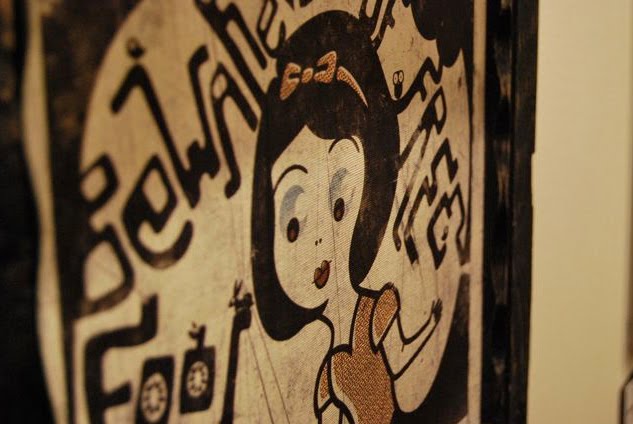 In an earlier post, see the pencil and digital media Art Nouveau piece by Enrique Pita and Ed Irizarry which was patterned after the work of Alphonse Mucha.

And see even more from The Art of the Disney Princess in this later post.
Posted by Snow White Archive at 5:08 AM