To commemorate Disneyland's 60th anniversary, a Disney Girls Mystery Pack was released at the theme park in May 2015. Eight pins total in the collection, they include Snow White, Aurora, Cinderella, Alice, Tinkerbell, Ariel, Belle (with the Beast), and Rapunzel. Retail 14.95 per blind box of two. 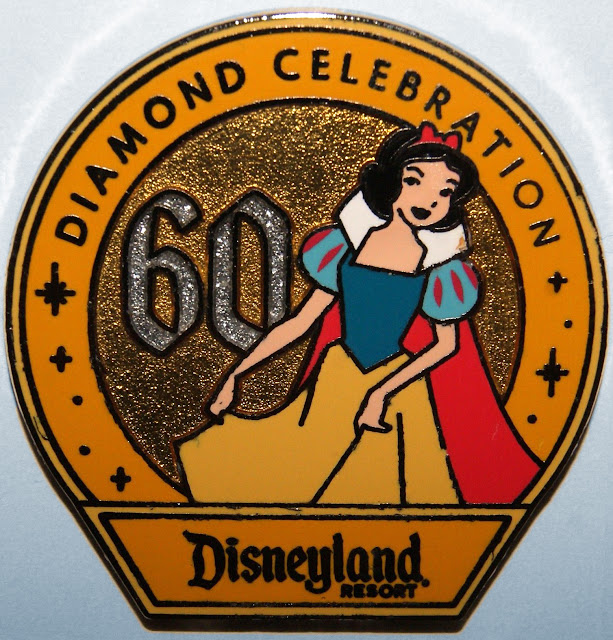 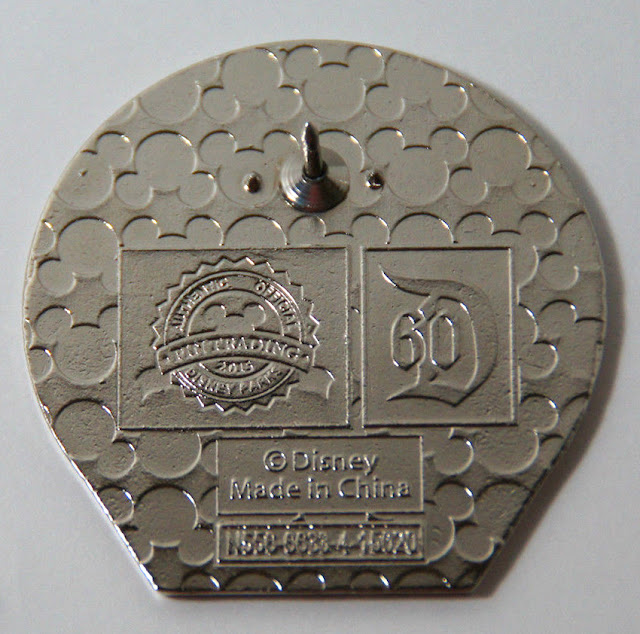 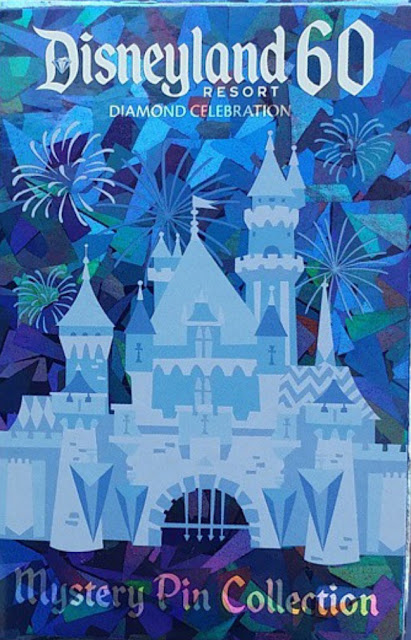 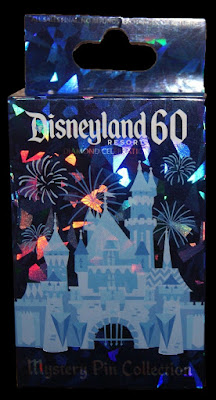 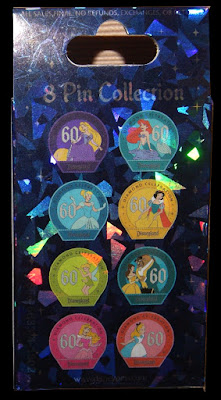 The rest of the series. 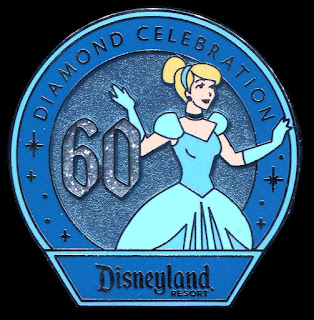 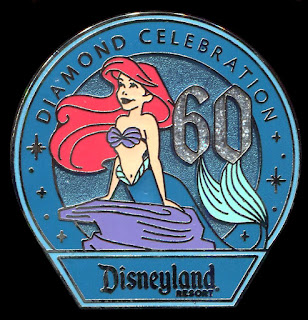 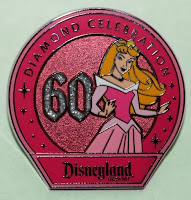 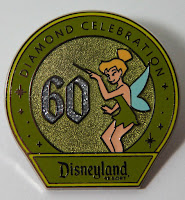 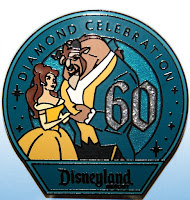 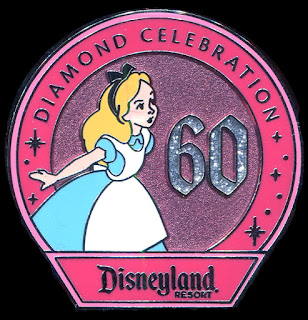 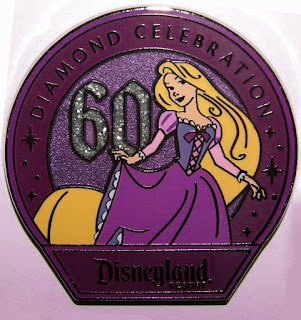 On September 17, 2015, a Snow White Annual Passholder pin was also issued for the year's celebration. It's shaped like a diamond with a Disneyland "D" on the hinged front. It flips up to reveal Snow White pictured in Fantasyland. Limited edition of 3000. Original retail $15.95. 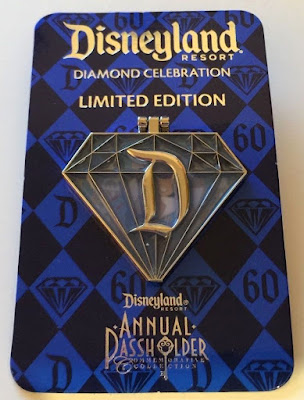 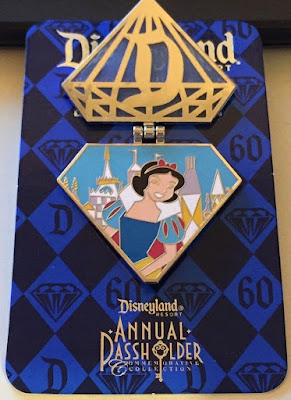 Annual Passholder pins via disneyparksandmore.
Posted by Snow White Archive at 12:01 AM