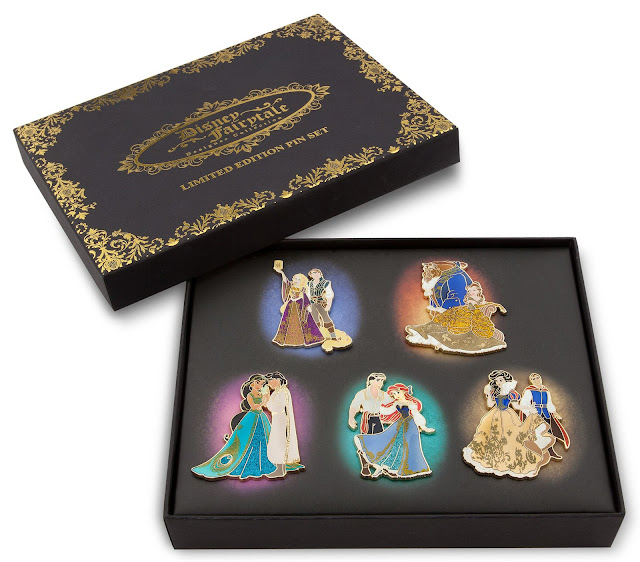 
In response to guest requests, sets were limited to a maximum of one per order at the Disney Store online. Nonetheless, the pins sold out almost immediately and can now be found actually selling on ebay for well over $1000 (USD). 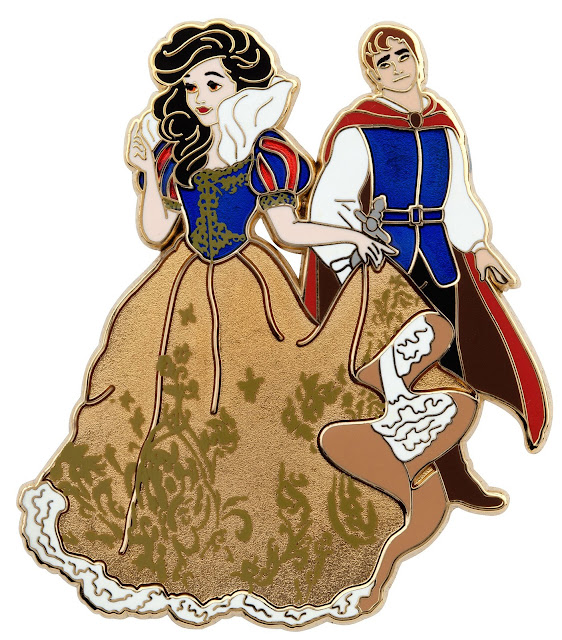 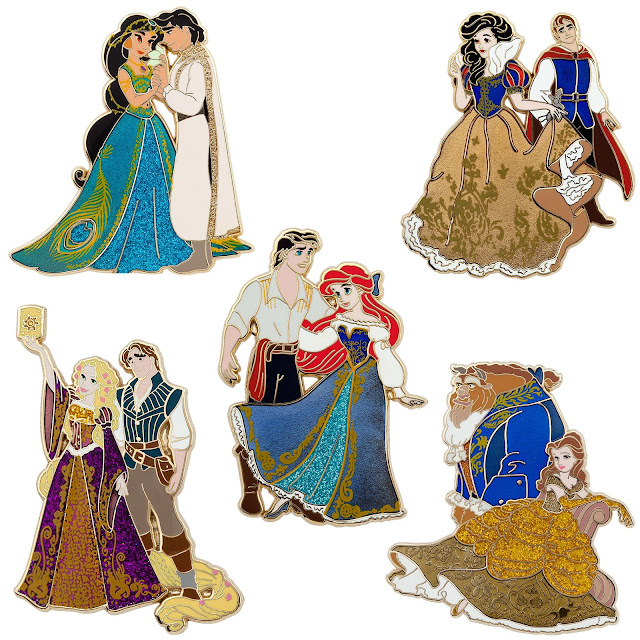