Fairest in the Land - Artwork of John Alvin

John Alvin created over 15 movie posters for the Disney Studio including Aladdin, The Lion King, The Little Mermaid and the 1993 re-release of Snow White and the Seven Dwarfs (see earlier post on SWSD North American one-sheets).


Alvin was an award-winning cinematic artist and painter who illustrated some of the world's most recognizable movie posters for over 135 films. His style of art for his posters became known as Alvinesque by friends and colleagues in the entertainment industry. He died unexpectedly of a heart attack at the age of 59 on February 6, 2008. Source: Wikipedia 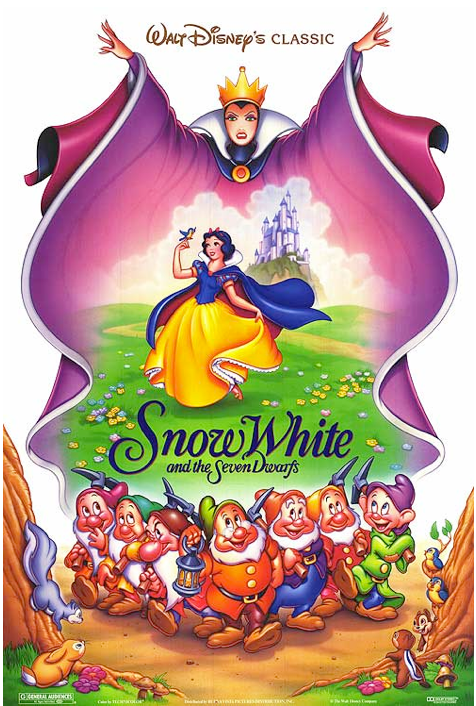 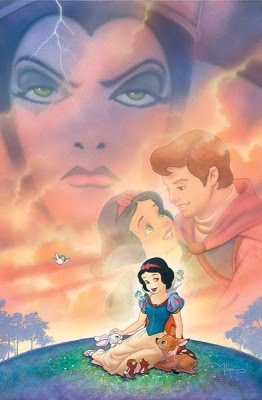 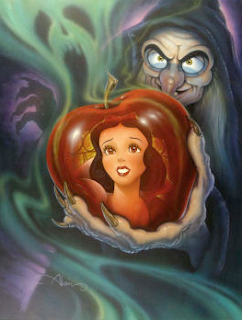 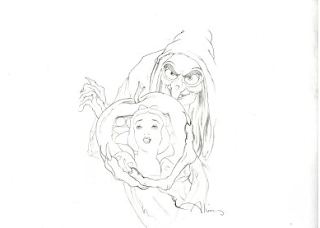 Fairest in the Land + Original concept art by John Alvin

Posted by Snow White Archive at 6:24 AM