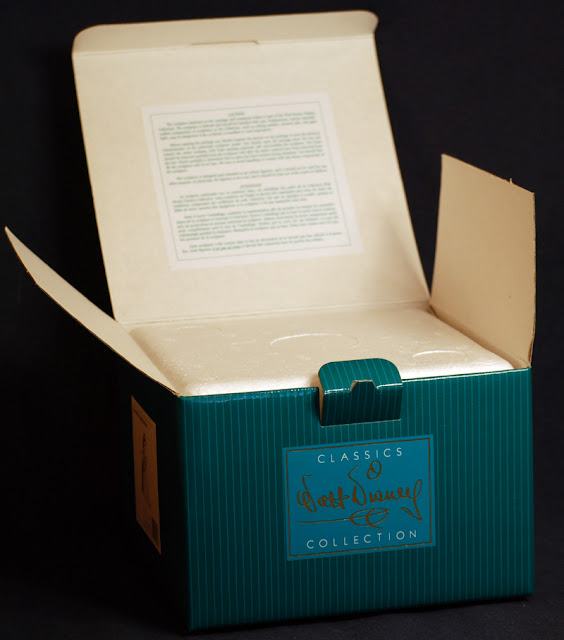 "Won't You Smile For Me?" was the gift sculpture for members who joined or renewed with the Walt Disney Collectors Society in 2002. This Snow White figurine (the only WDCC sculpt that I currently own myself) was created by artist Dusty Horner who found inspiration in an original animation sketch from the film. A fine art print of this drawing was sent out to collectors upon processing their memberships. 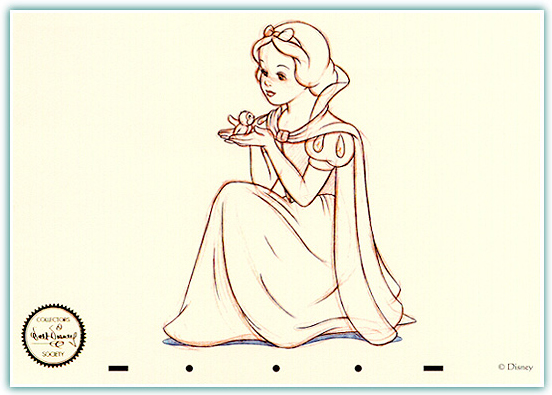 Kneeling, the princess holds a bluebird in her palms. The porcelain piece stands 4.75" tall. In addition to the regular bottom-stamp markings, the base also reads, "65th Anniversary". Released in January, the edition closed twelve months later in December. Retail: $50 (USD). Made in Thailand. 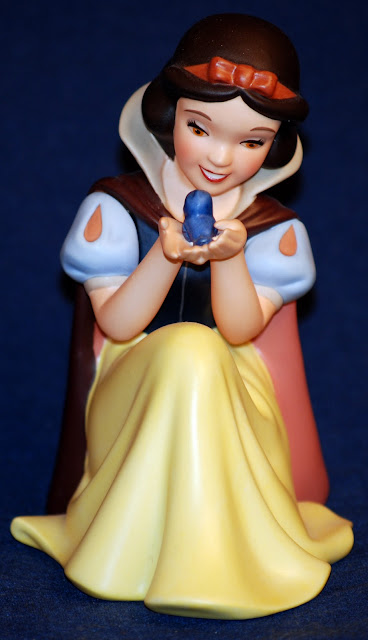 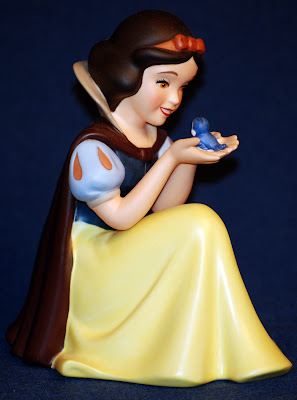 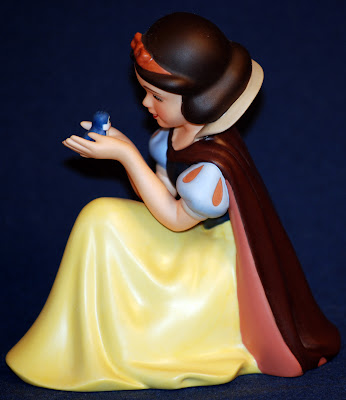 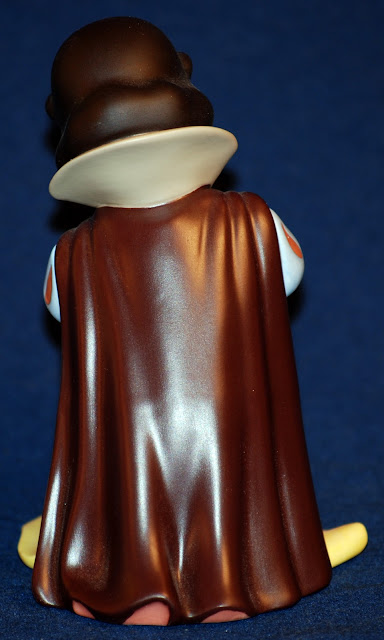 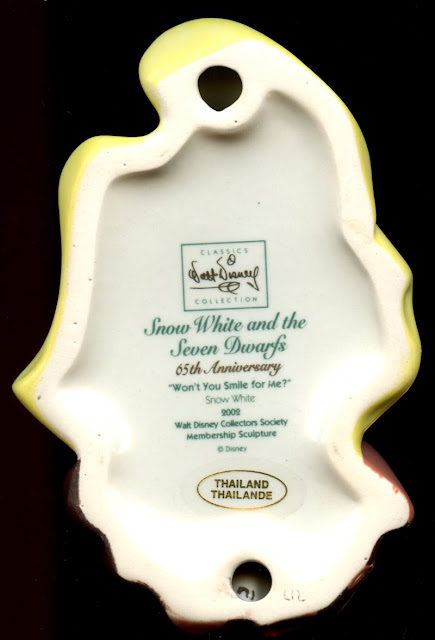 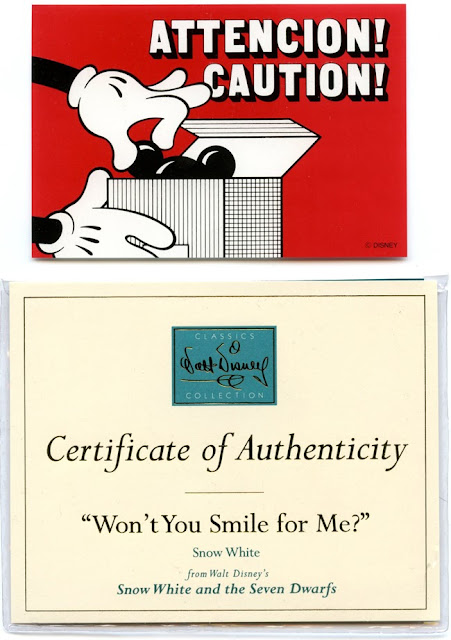 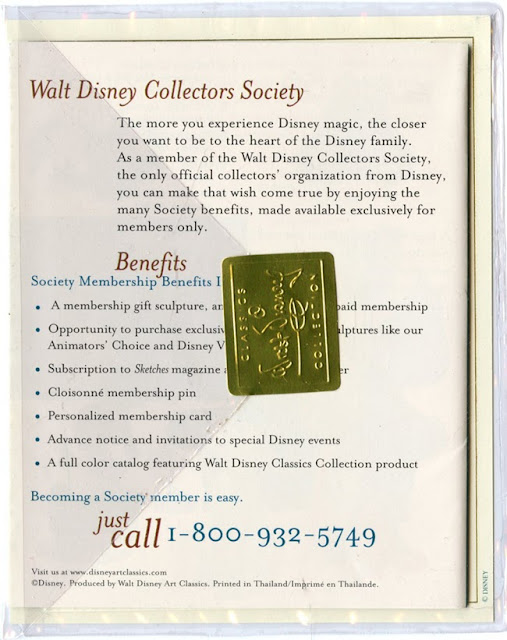 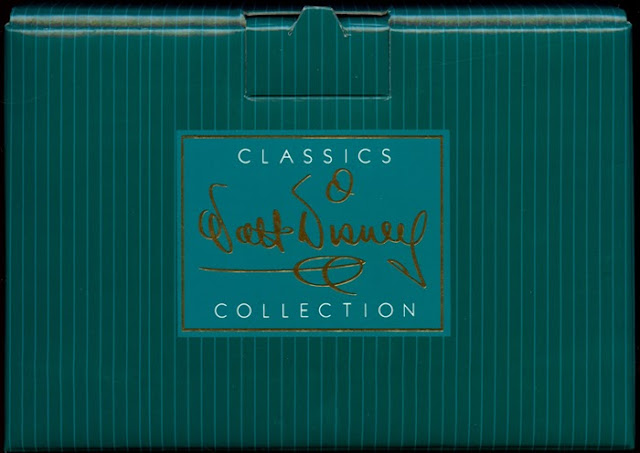 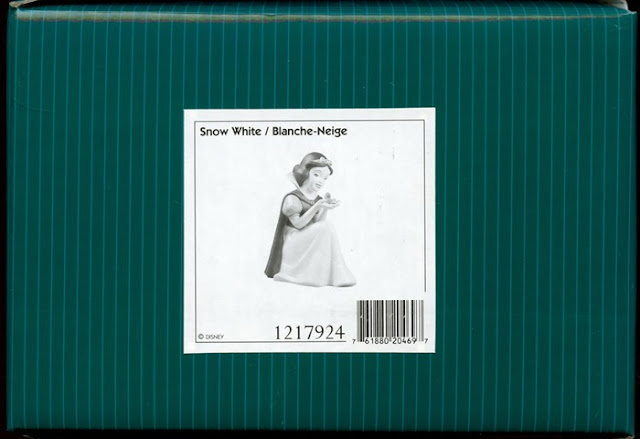 A cloisonné membership pin was also included with this figurine.
Posted by Snow White Archive at 12:01 AM