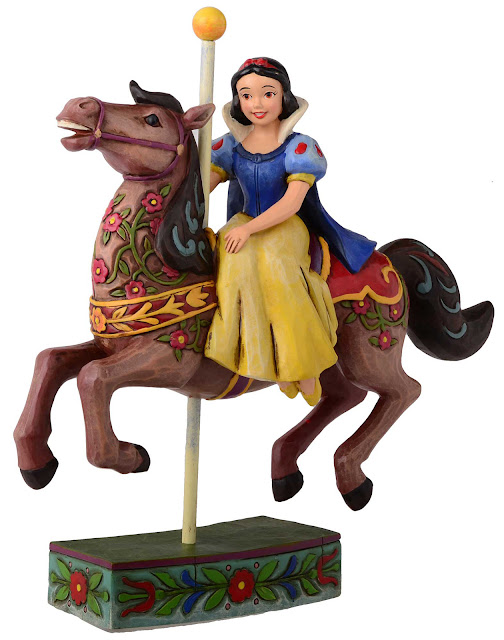 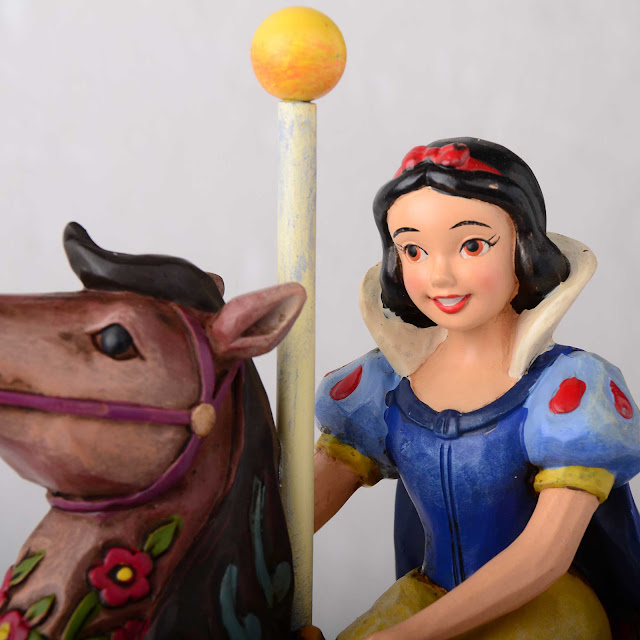 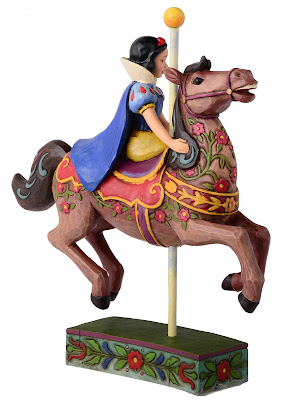 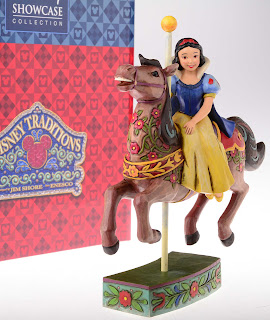 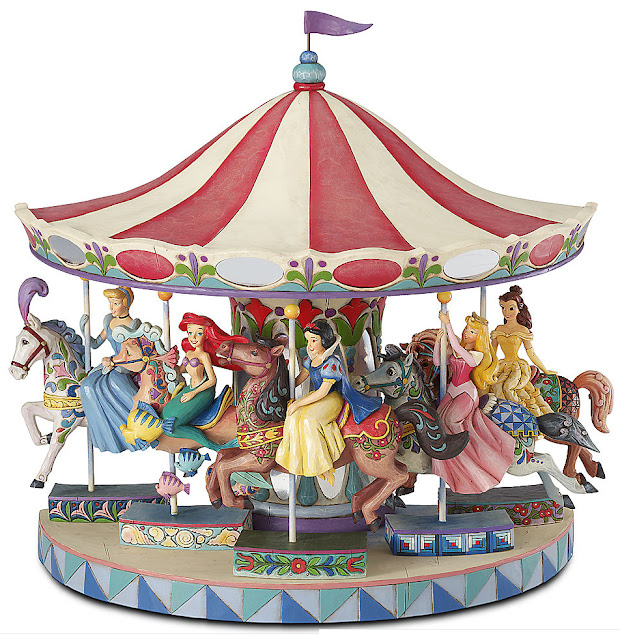 
The carousel figures could be found, among other places, on pages 10-11 in the January 2009 Jim Shore catalog... 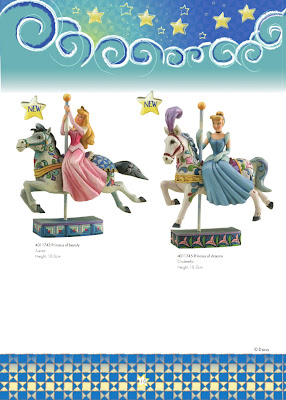 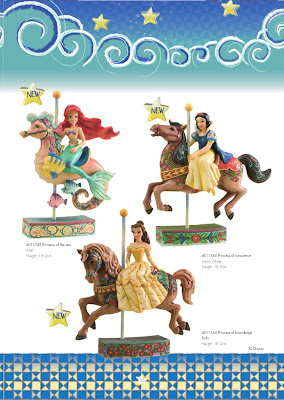 The set was also seen in June 2011 at Knott's Berry Farm. 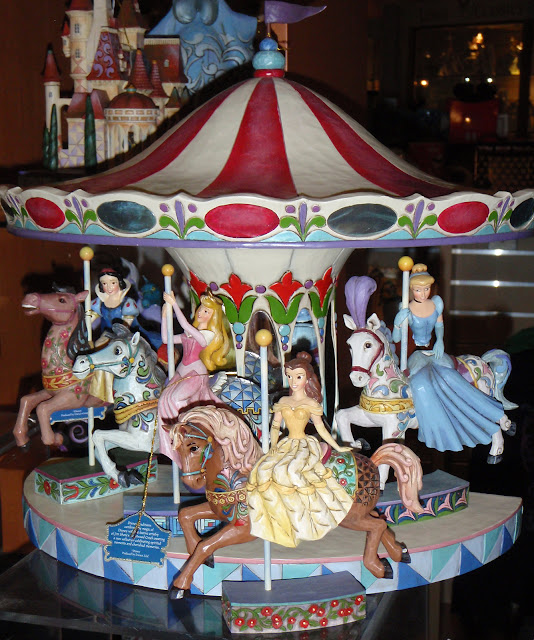 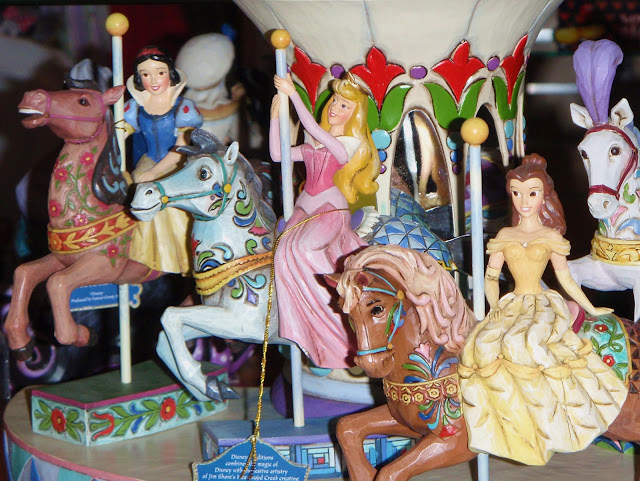 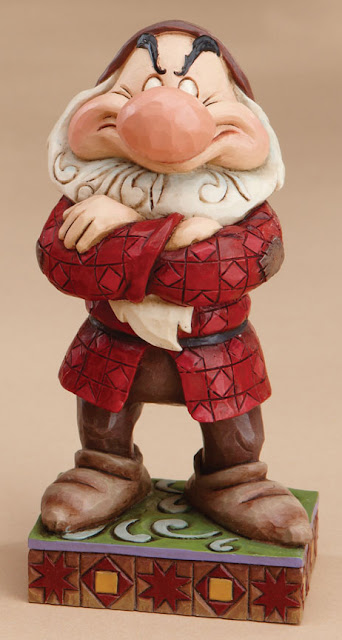 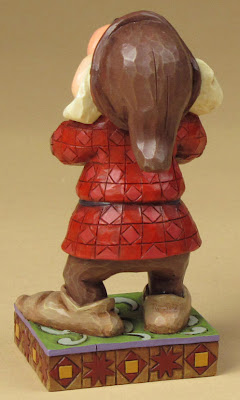 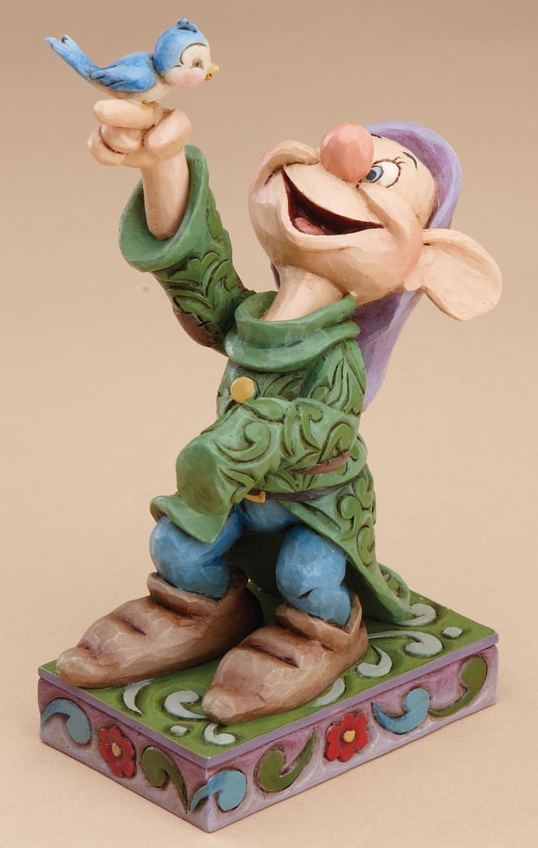 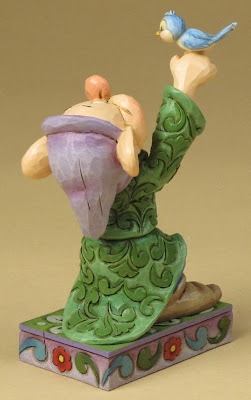 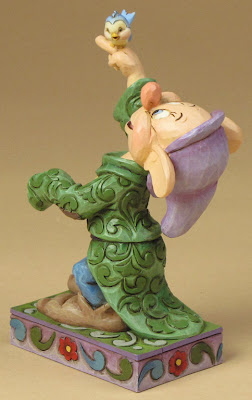 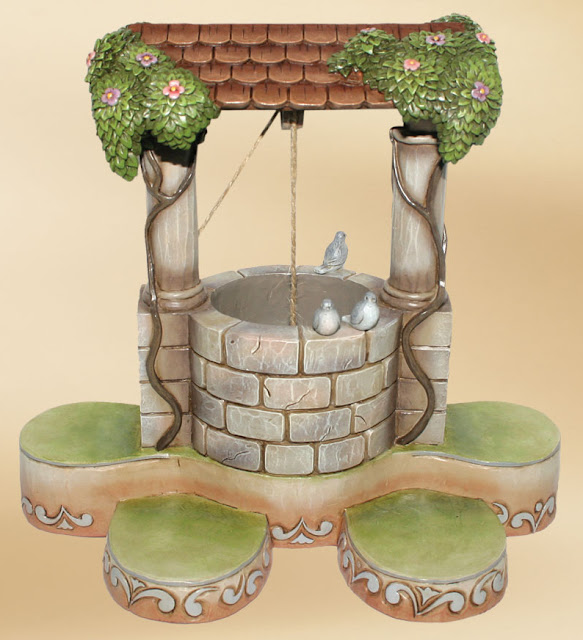 
The series is seen on pages 4-5 of a UK Disney retailer catalog from January 2010. 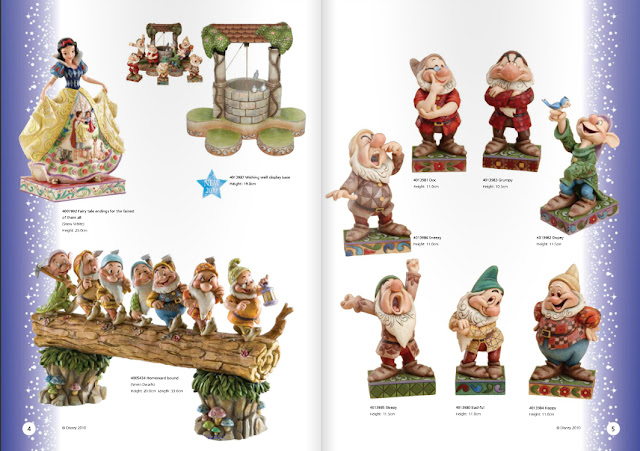 And the rest of the Dwarfs... 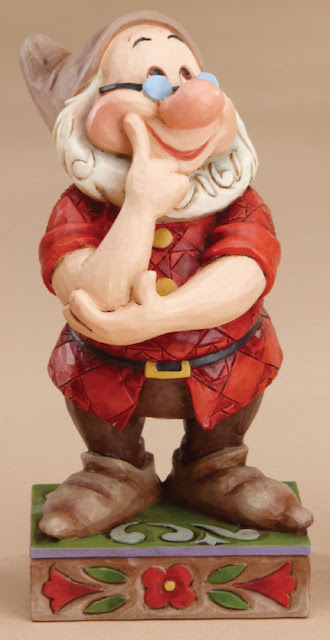 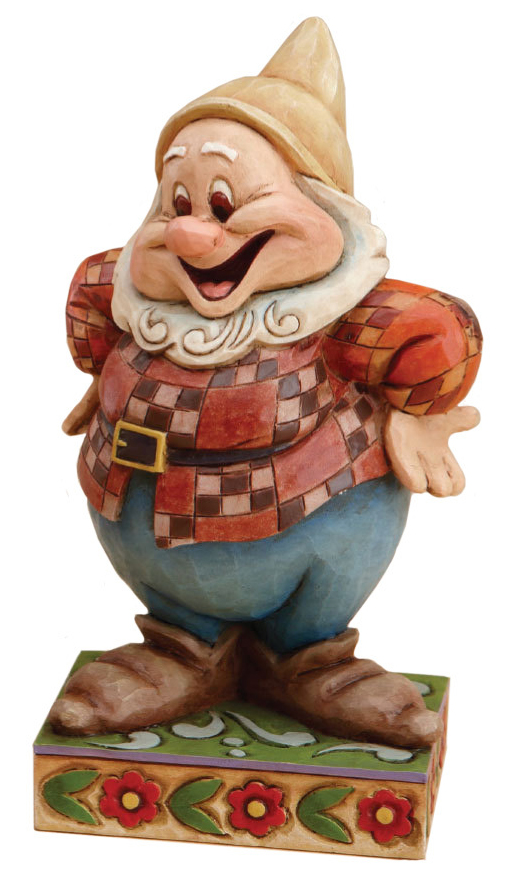 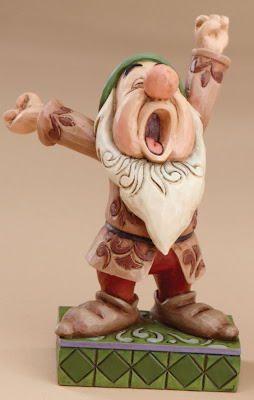 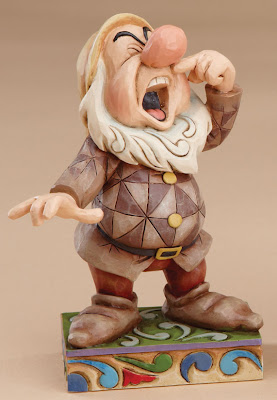 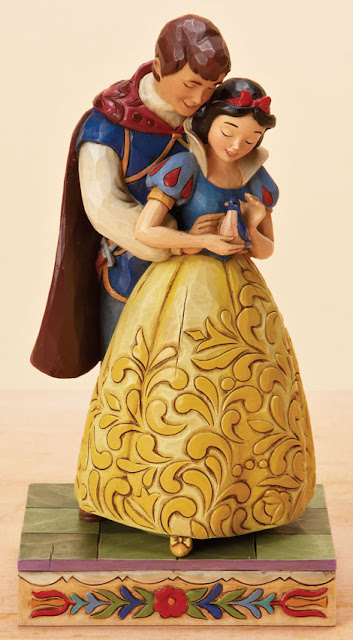 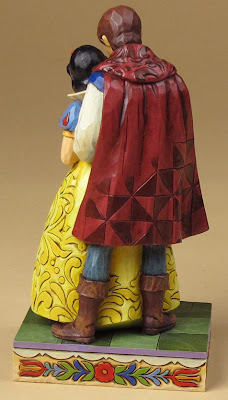 
Shown with the other princess couples and a Castle Displayer on pages 20-21 of the UK retailer catalog. 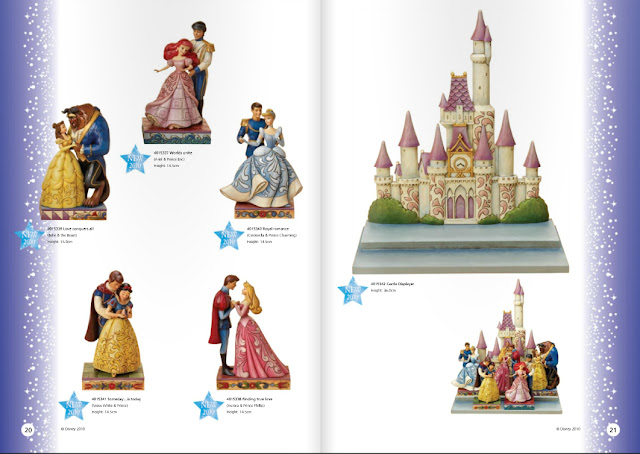 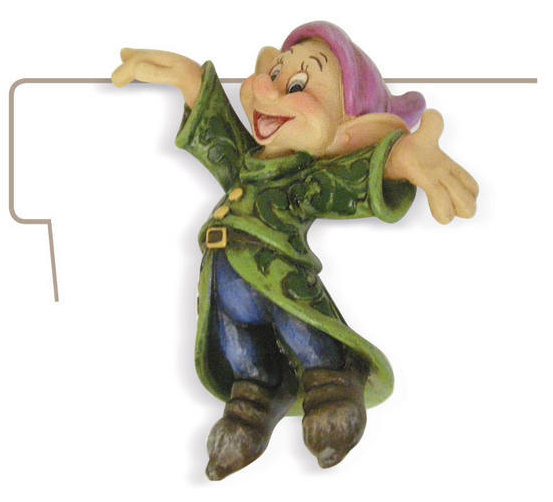 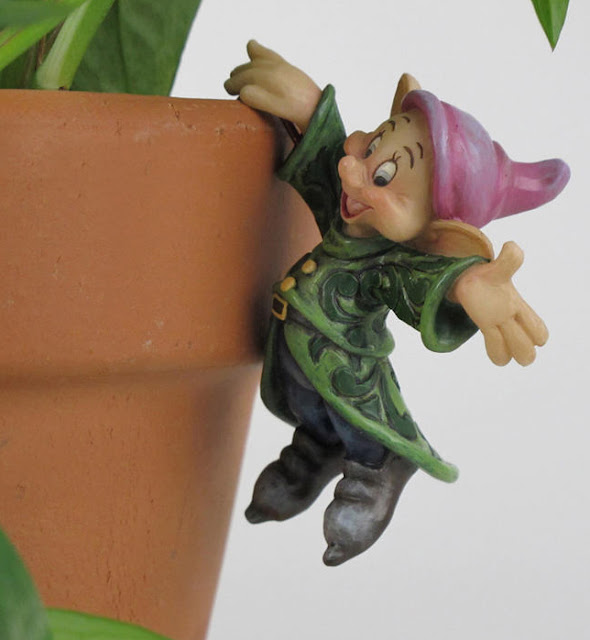