Over the last couple of years, I have come to know and become friends with Ron Miles, author of the brand new book, 3500: An Autistic Boy's Ten-Year Romance with Snow White. I first learned of Ron, and his son Ben, after stumbling across a blog account about Ben's attraction to Snow White's Scary Adventures at the Magic Kingdom. At the time, he'd successfully completed a little over 3000 rides! 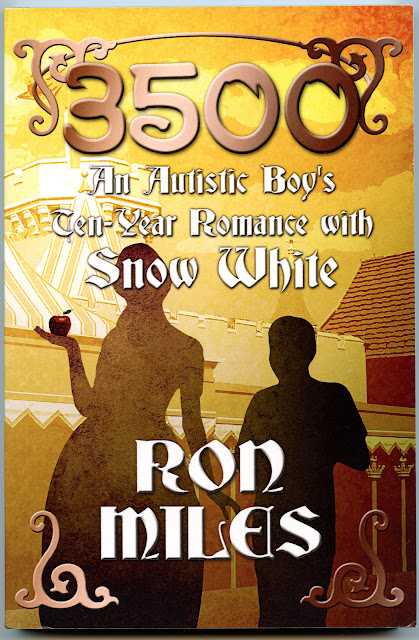 I soon contacted Ron and he agreed to allow me do a series of blog entries about his son's dark ride adventures. The story fascinated me right from the start, not only because I could relate to Ben's passion for all things Snow White, but also because of what Ron and Sara (Ben's mom) had sacrificed to help their autistic child. Not the least of which was a post-divorce, joint cross-country move from Seattle to Orlando, just so their son could experience the one place that really seemed to open him up--Walt Disney World. 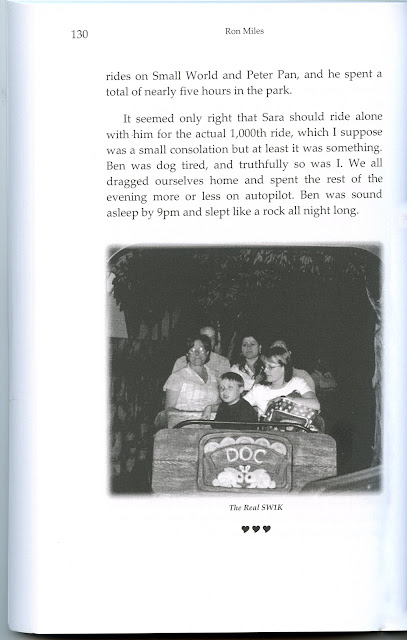 
Myself a filmmaker, I couldn't help but imagine how this story might be developed for a documentary. Ron was open to the idea so in 2011, both my wife and I traveled to Orlando with camera gear in hand. We met and interviewed Ron, and then headed to the park to film Ben in action on his favorite ride.

Ron's interviews were every bit as open and honest as his writing. His new book is a heartfelt look back at the ups and downs of raising an autistic child in the shadow of The Most Magical Place on Earth. From their first trip to the park, to Ben's love of Snow White, to the final ride and closing of the Scary Adventures a decade later, Ben's journey is a moving one that you won't be able to put down. 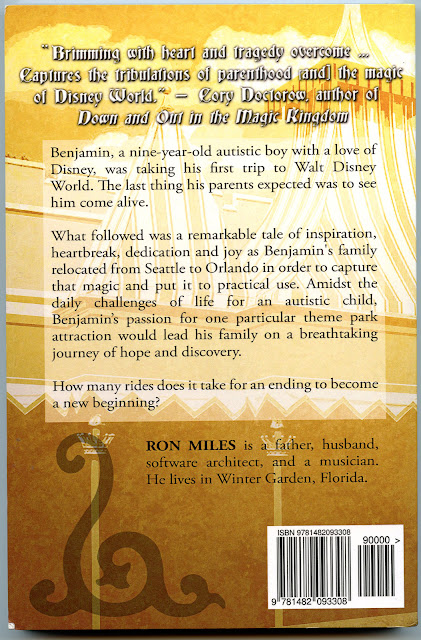 
In addition to the book, Ron also composed, performed and recorded a beautiful song. "All is Well" is a lullaby to Ben in honor of his love of the Snow White attraction and his monumental achievement of 3500 rides. 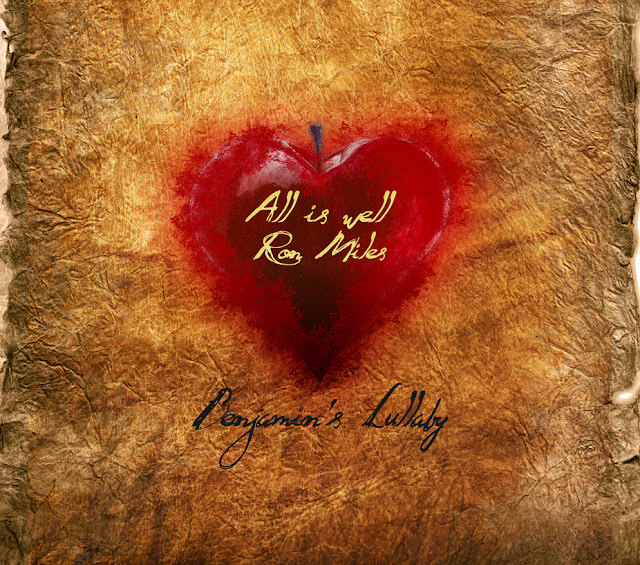 As for the documentary, it's currently in production. I returned to WDW last May to get more on-camera interviews with Ron and his wife Kris. And also to shoot the final day of operation for Snow White's Scary Adventures. We're still not exactly sure how long the film will turn out to be, but we'll keep everyone posted as soon as it nears completion.

For more information about Ron and Ben, and to purchase the book and a high quality version of the song, please visit Ron's blog, Stalk This! at shmoolok.com.
Posted by Snow White Archive at 12:01 AM