The Jim Shore Disney Traditions line continued to please when in June 2011, Enesco introduced ''The One That Started Them All'' figurine. Snow and the boys are joined by a double-sided Evil Queen and Witch (reminiscent of Jim's 2005 "Wicked" sculpt). Measures 8" tall x 7" in diameter. The piece appeared on the US Disney Store website in early 2012 and several months later on the UK site in August. Retail price $94.50 (£65.00). 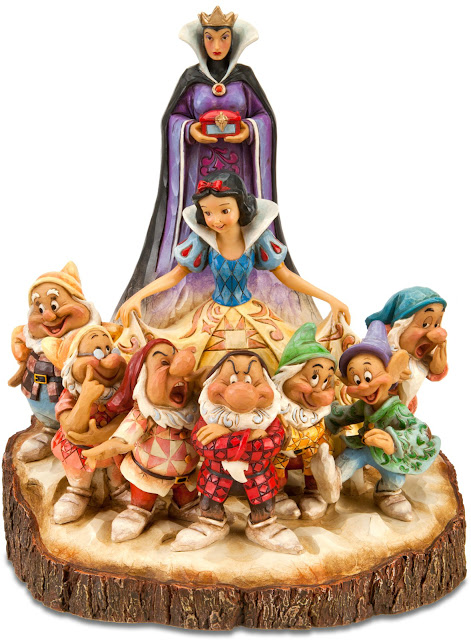 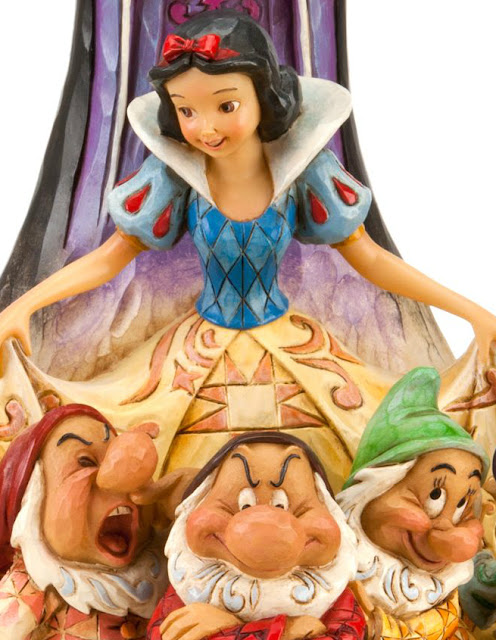 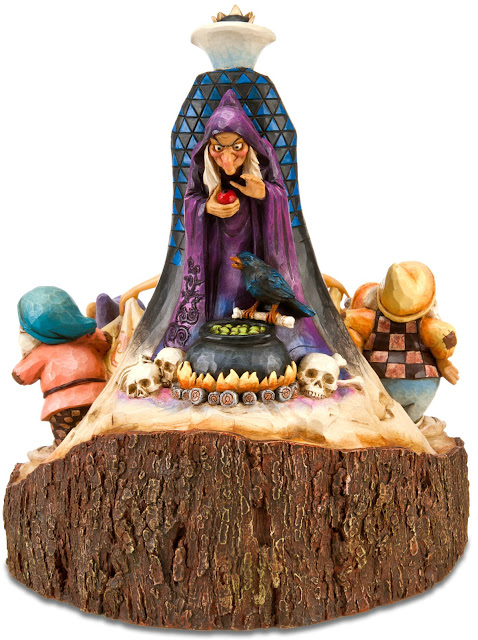 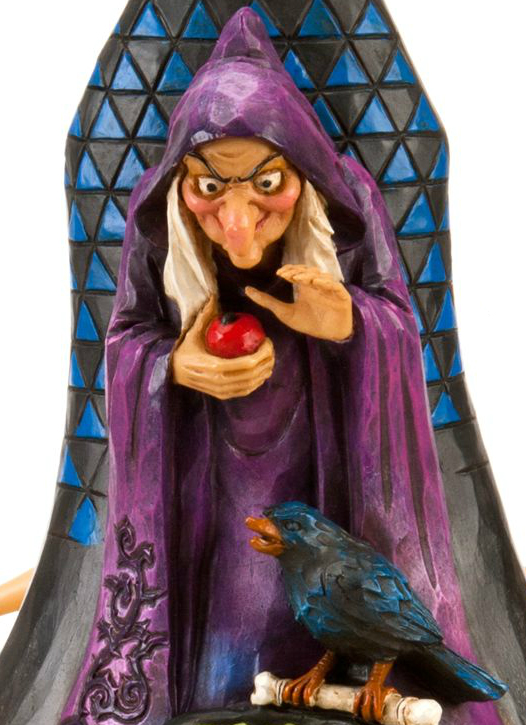 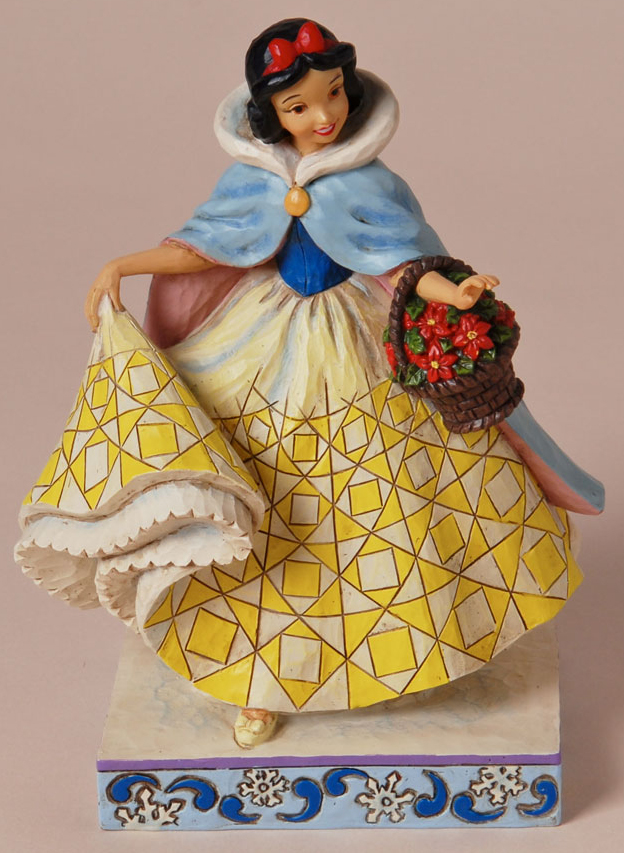 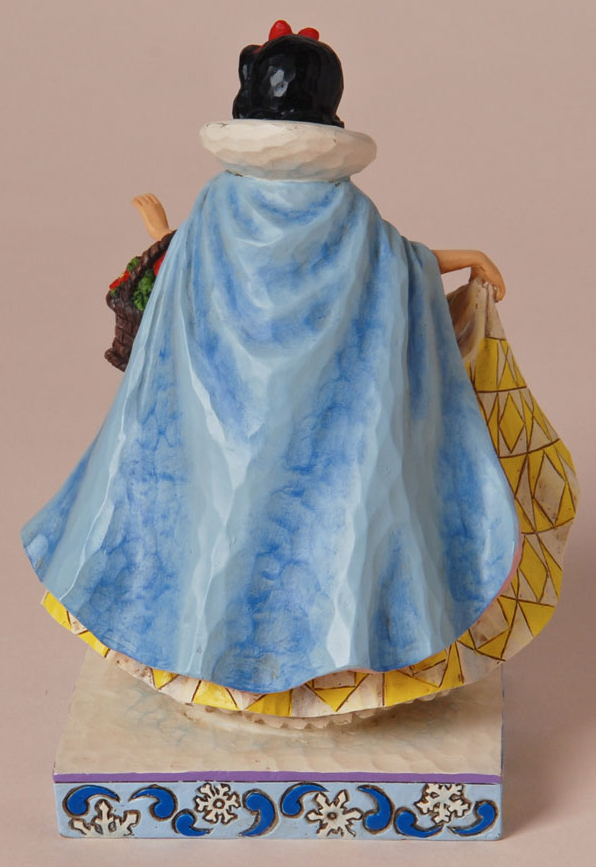