An open edition Evil Queen pin was issued at the theme parks August 21, 2014. We first started seeing this illustration of the Queen around Halloween time, like on these 2009 Disneyland banners and park maps. The pin reads “Just One Bite” along the bottom. Retail $9.95 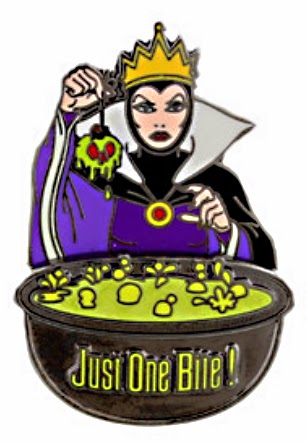 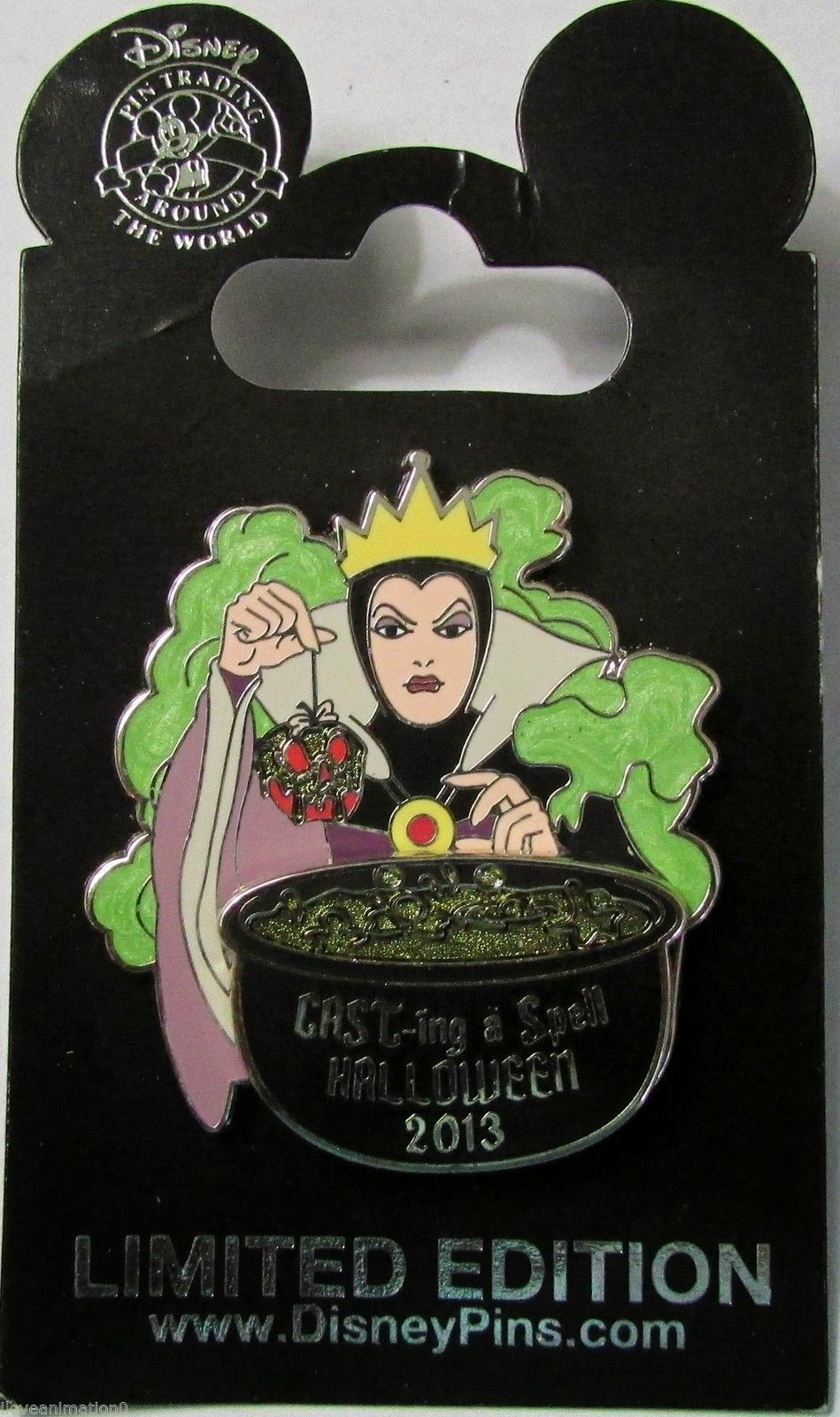 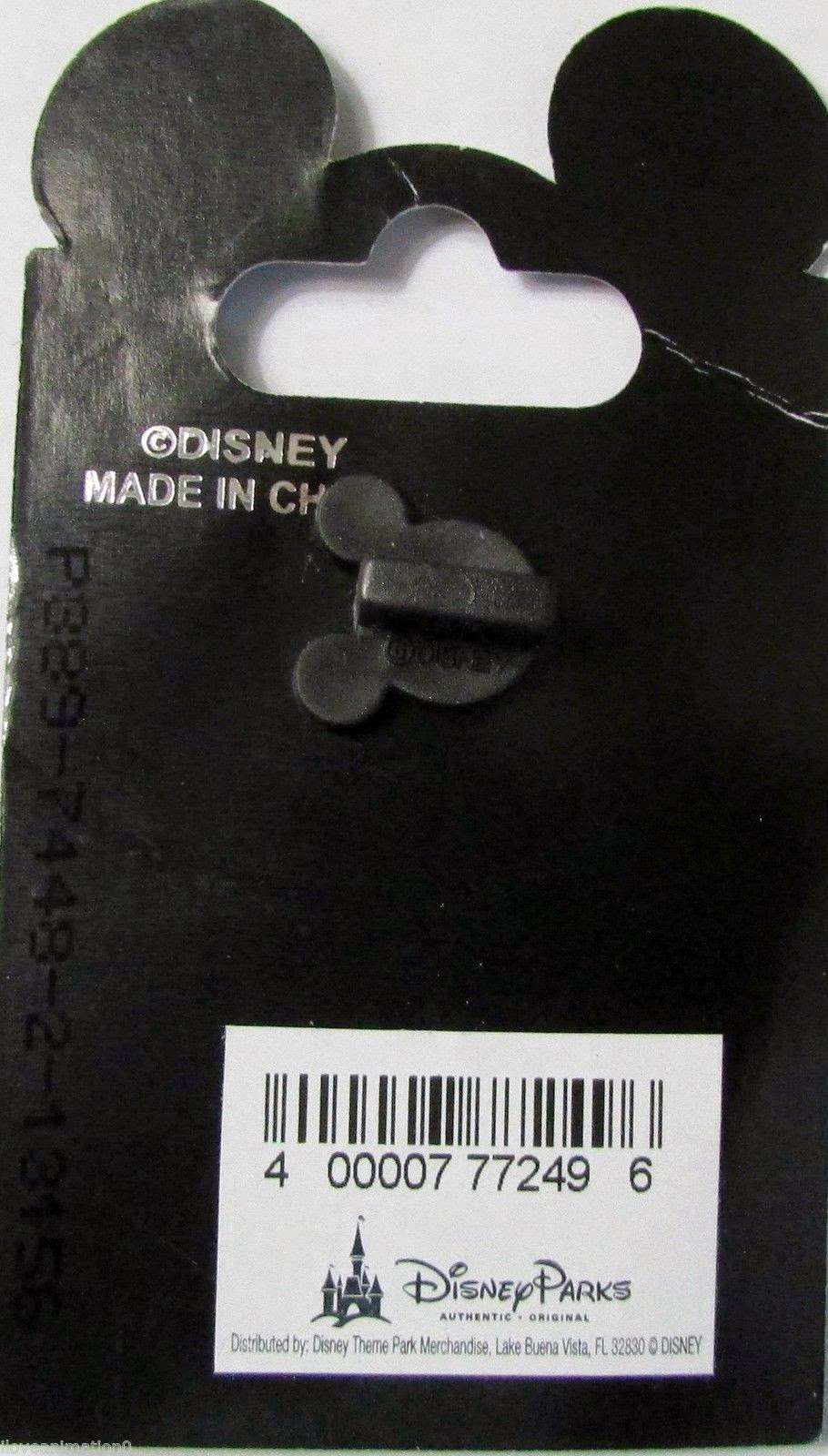