A Vinylmation Eachez is a figure that is sold in a blind box and is usually associated with some special event. Inside, you may find the regular Vinylmation character or a rare variant version. The 2014 Dopey Popcorn Mystery Series figure is an Eachez and was first previewed at Epcot's Imagination Gala event in early September.

On September 26th, it was released on a limited basis at the D-Street shops at both Disneyland and Walt Disney World. Yesterday, October 3rd, it was made available throughout the parks and online at the Disney Store too. Created by artist Maria Clapsis. Measures 4.75'' high. Retail $19.95. 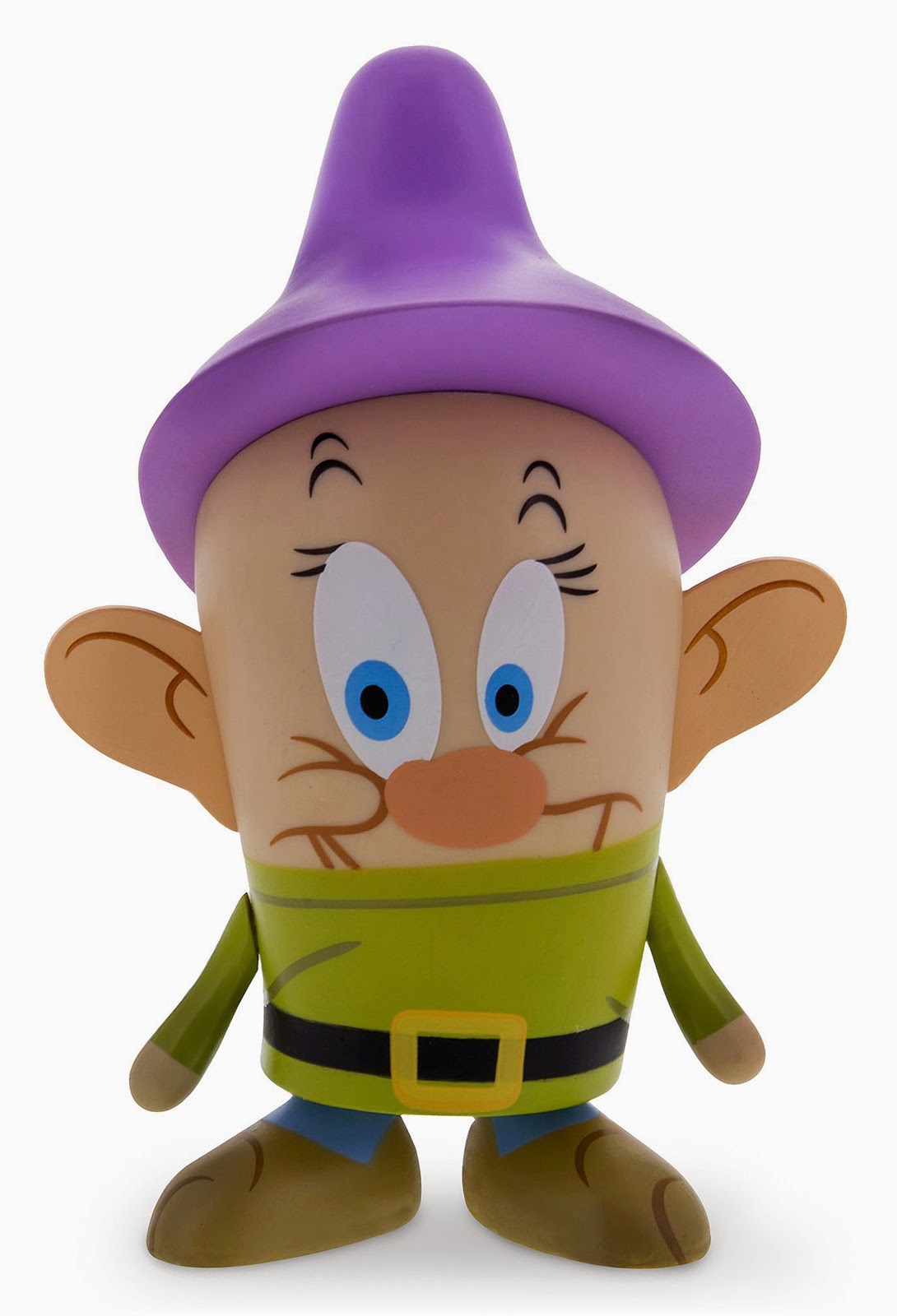 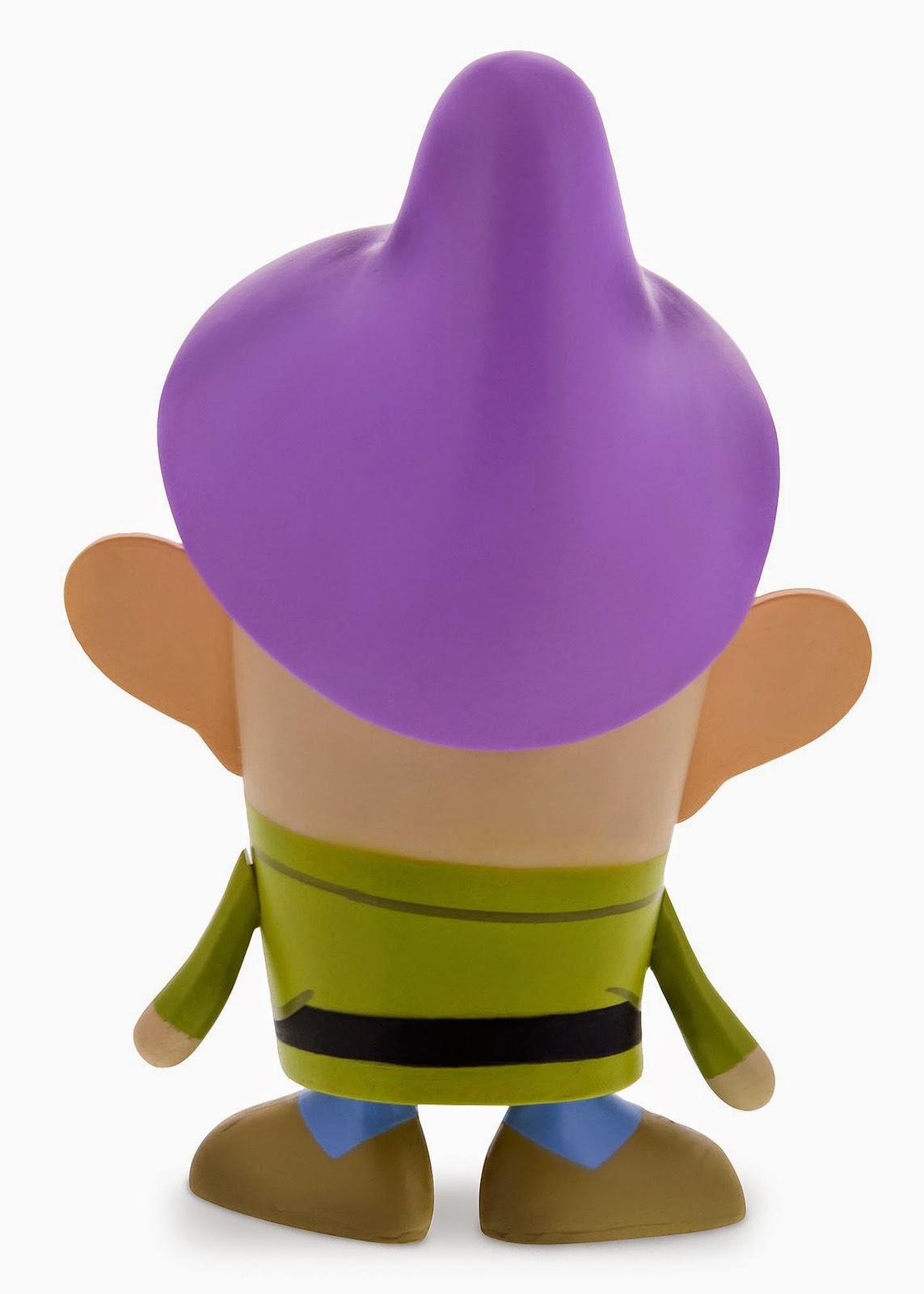 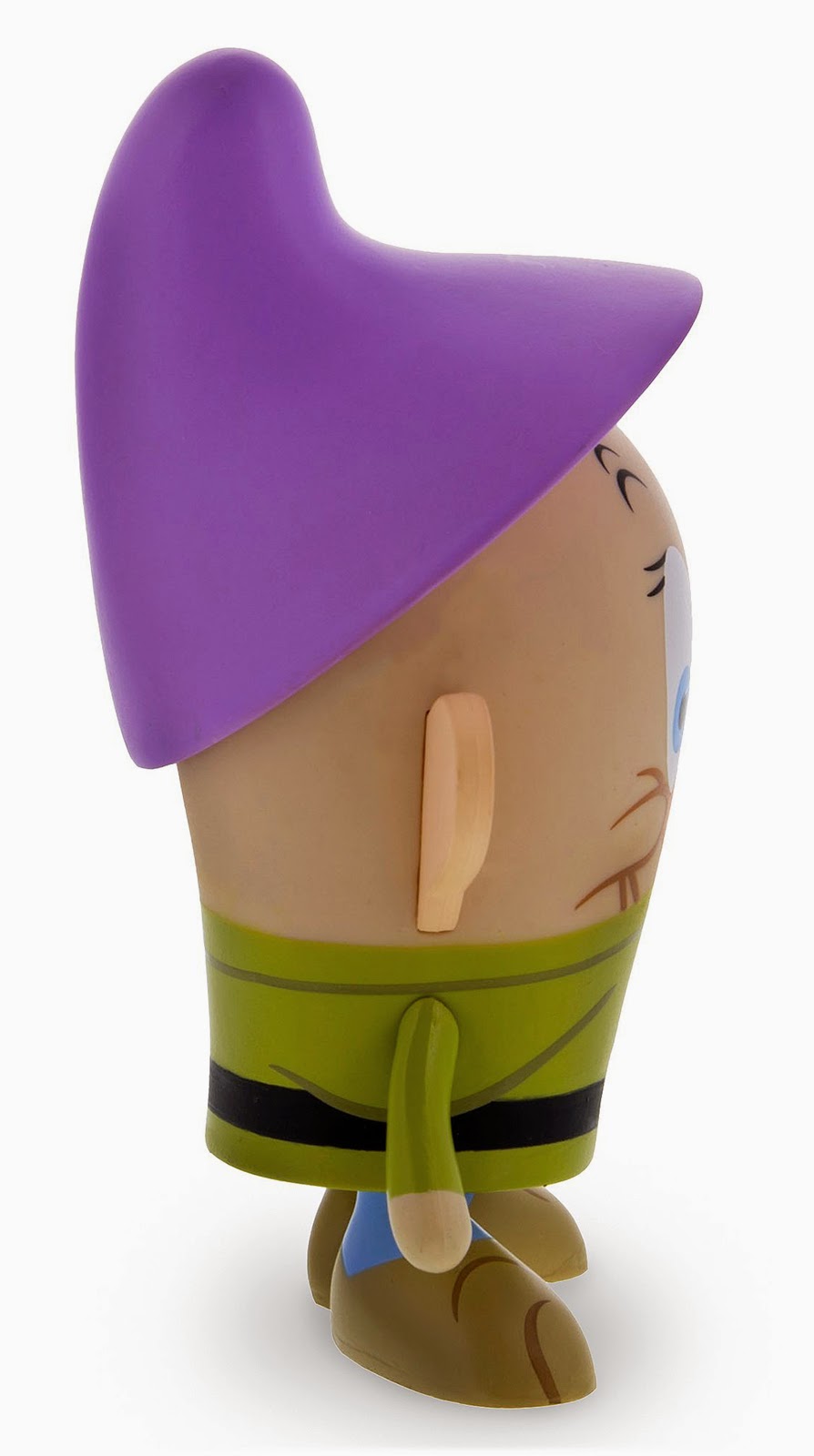 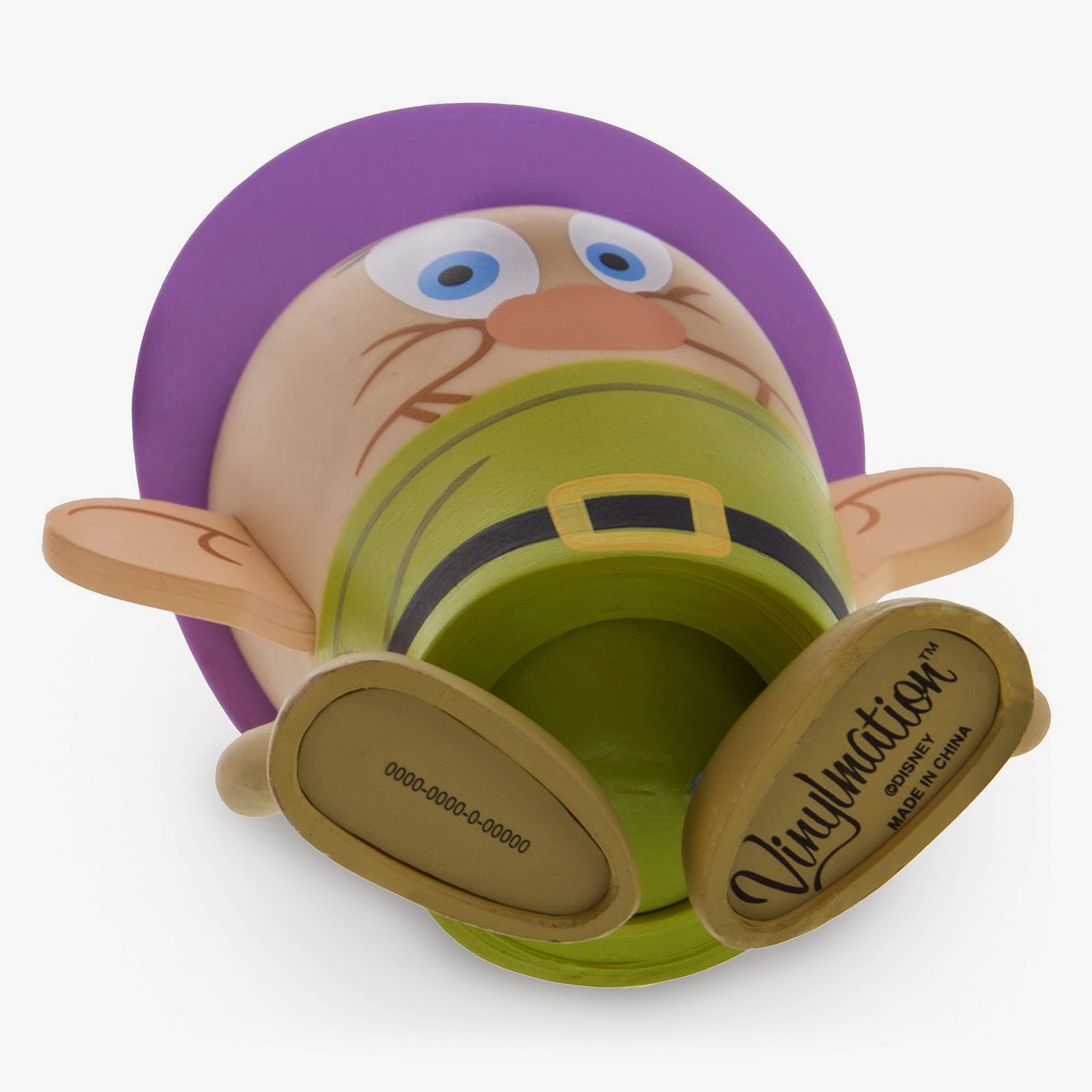 
This Popcorn figure is limited to 1000 pieces, with 100 being of the variant kind. So collectors have a one in ten chance of getting the rare version which features Dopey with diamond eyes. 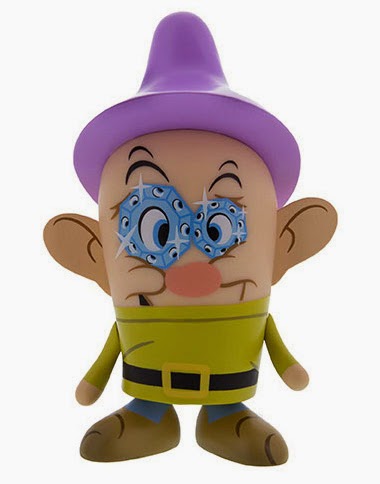 
Comparison pics from the Imagination Gala. 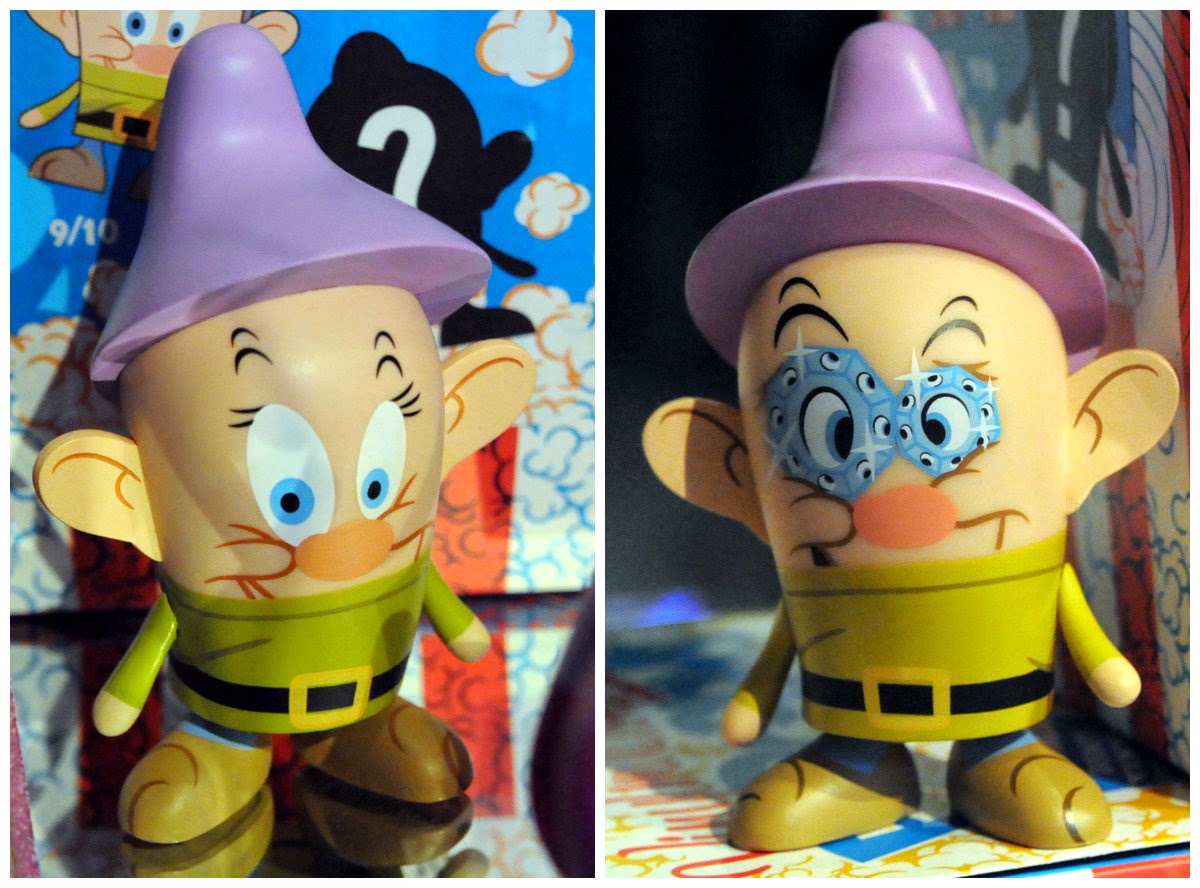 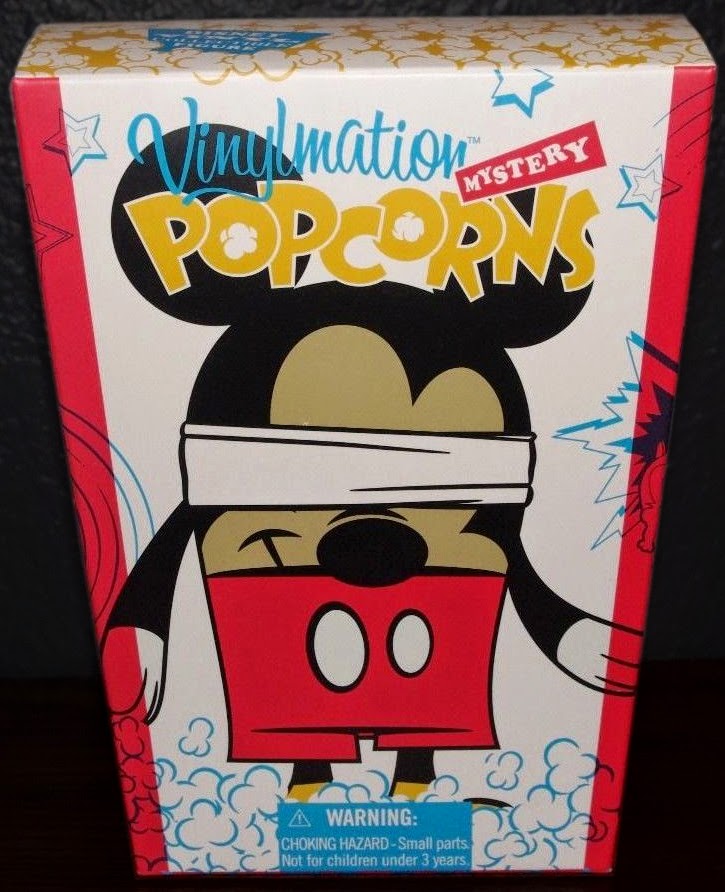 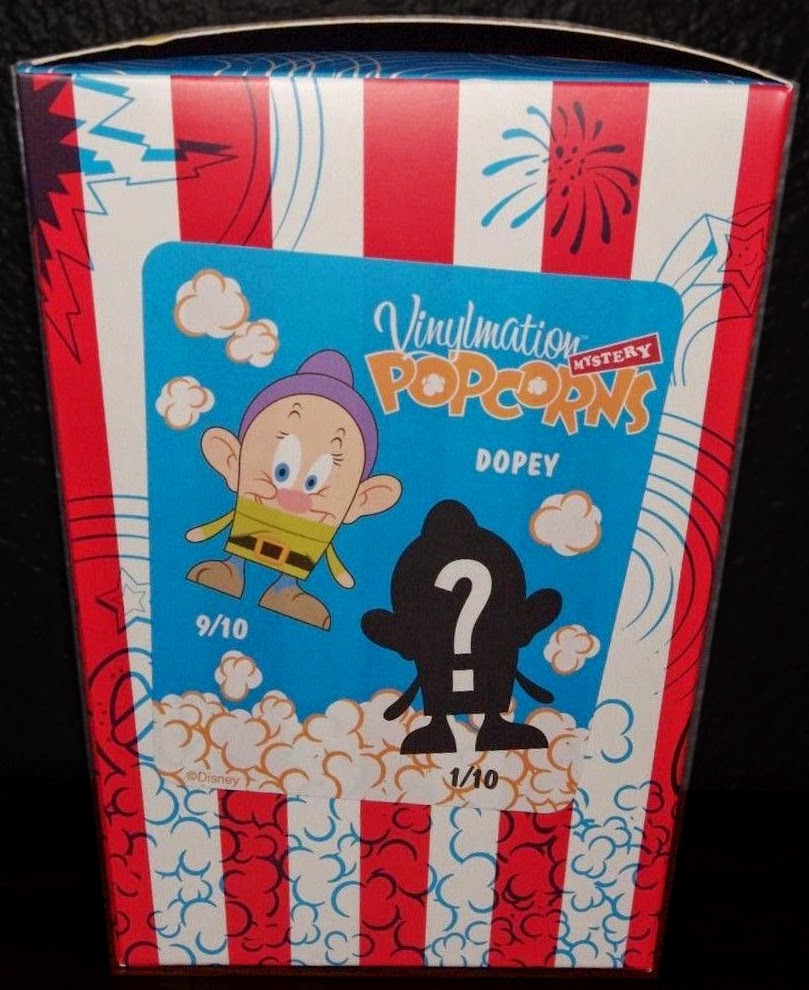 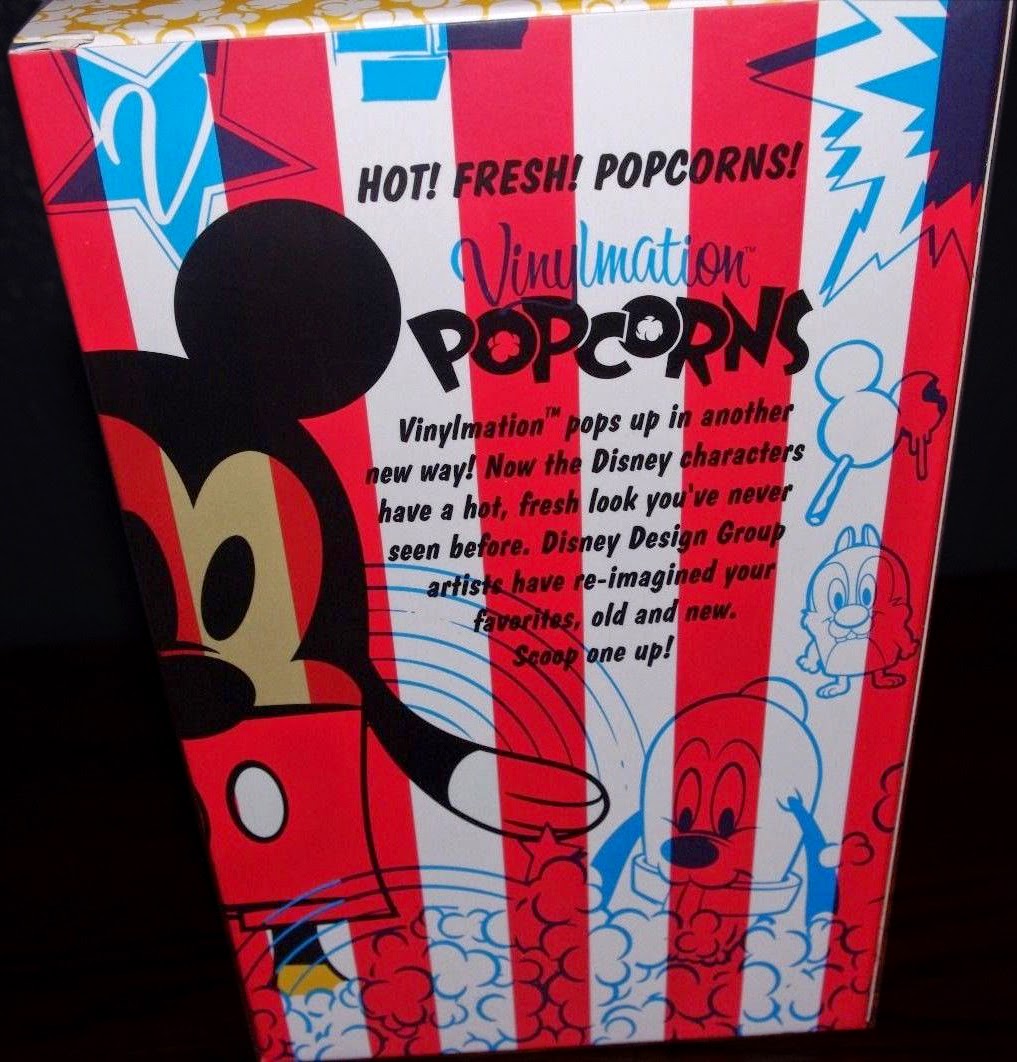 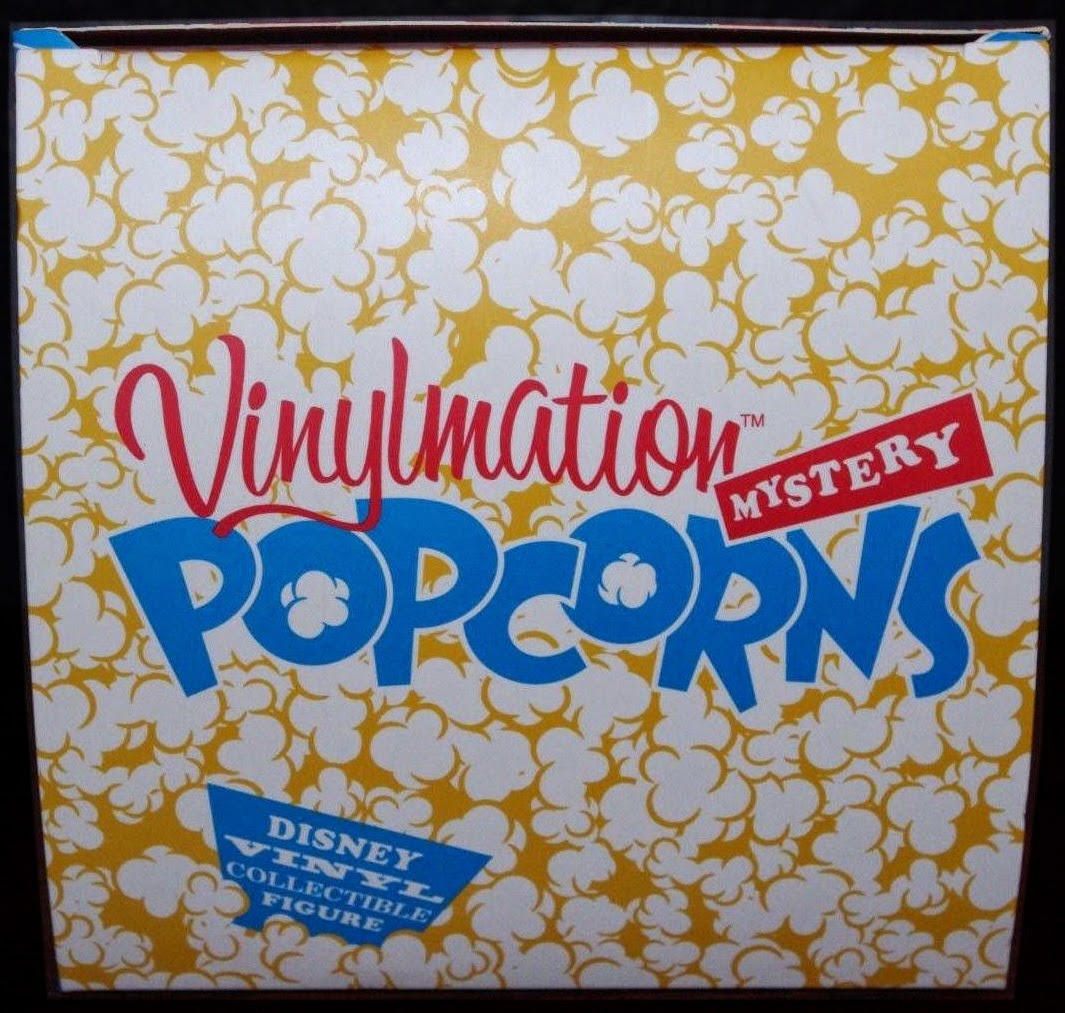 
A short video on what Eachez are...


Posted by Vinylmation Kingdom.
Posted by Snow White Archive at 12:01 AM