Snow White on the cover of the October 1938 issue of Screen Pictorial...Britain's Only Film Monthly. Retail price sixpence. 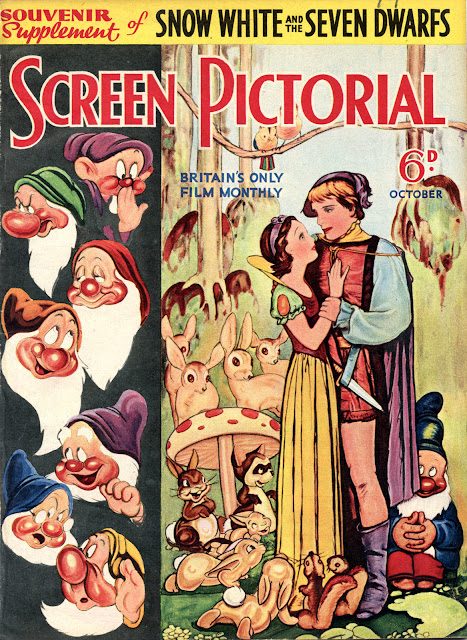 Scenes and sketches from the movie. 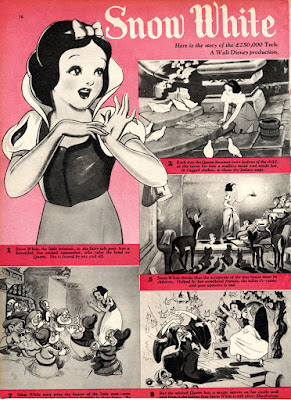 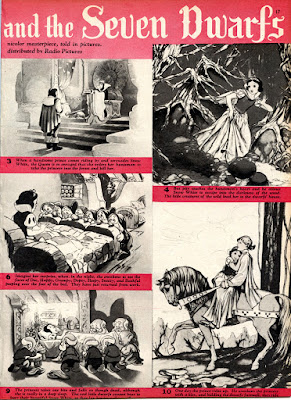 Walt Disney and the making of the film. 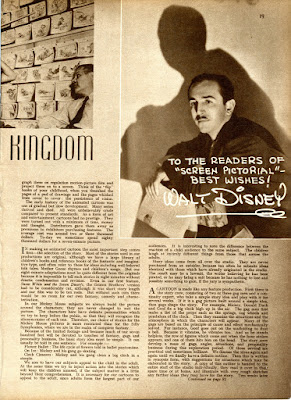 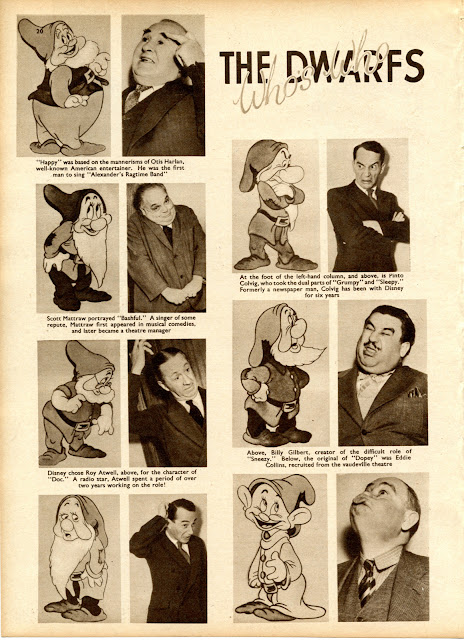 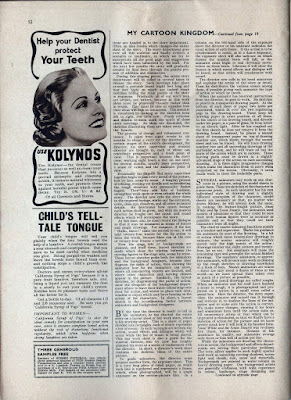 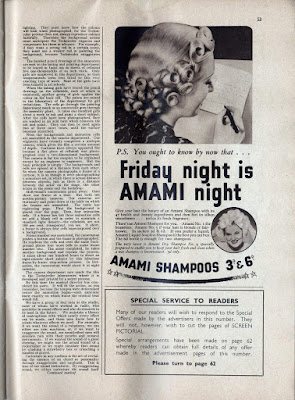 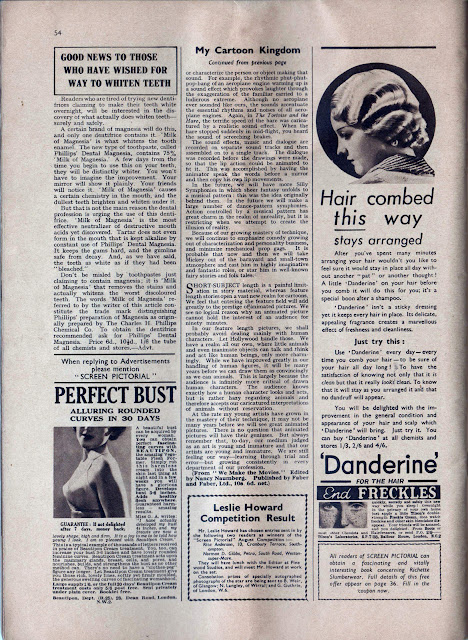 Image scans courtesy of the Richard Holliss Collection. Additional images courtesy of Greg Philip of A Lost Film.
Posted by Snow White Archive at 12:02 AM