This banner hung at the entrance to The Art of Snow White and the Seven Dwarfs exhibit which ran, as far as I can tell, from approximately 2009 to 2012. It was located in two rooms of the Animation Gallery, Hollywood Studios, Walt Disney World. 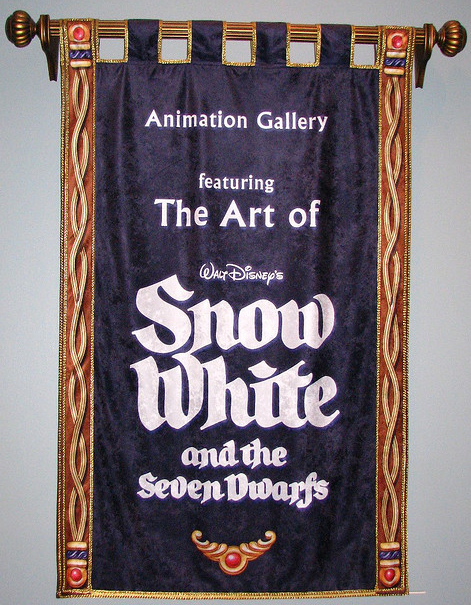 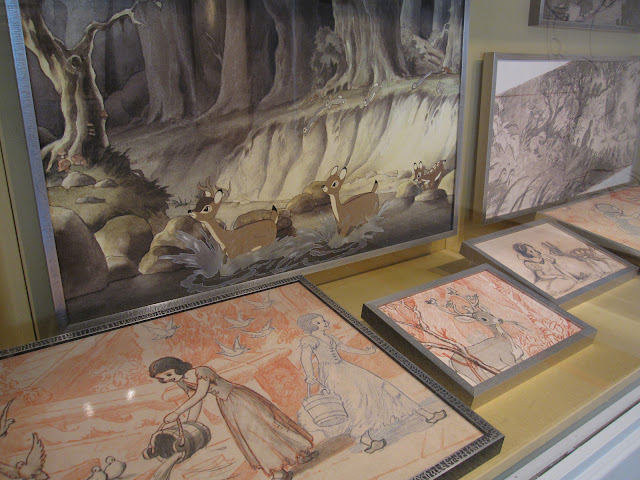 
A video posted in August 2009 by MouseSteps/JWL Media shows the exhibit in its entirety. Music from the film's soundtrack plays in the background and adds to the ambiance of the gallery.

A few screen captures from the video reveal some of the artwork that was on display. 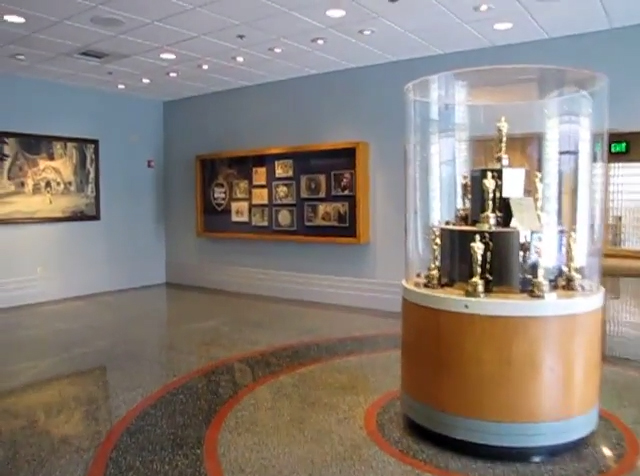 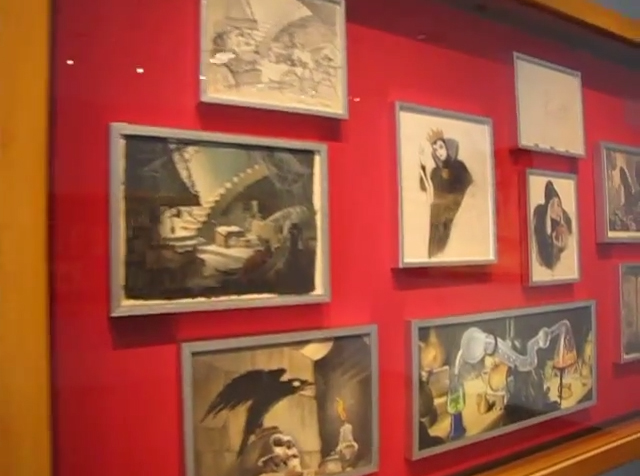 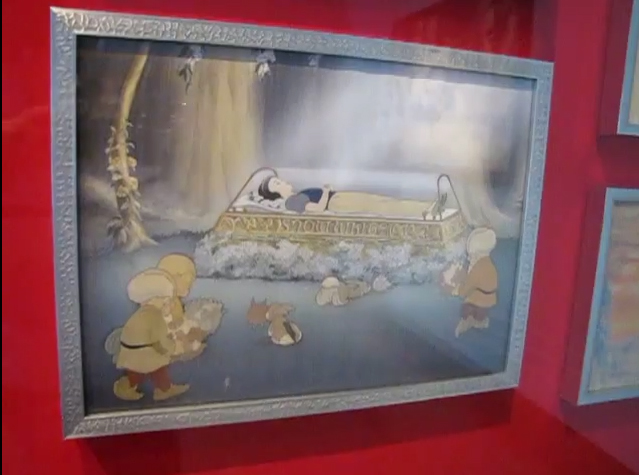 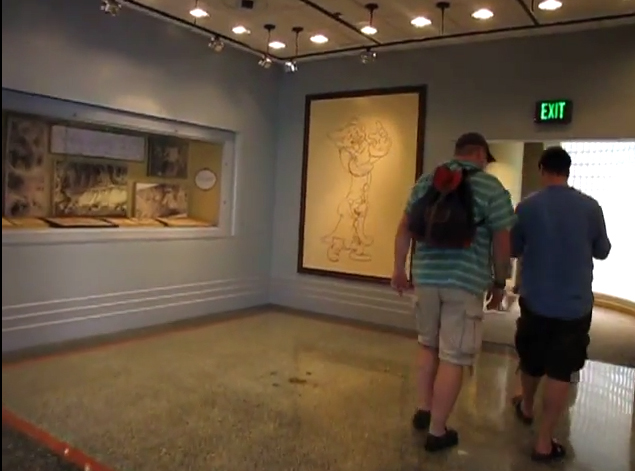 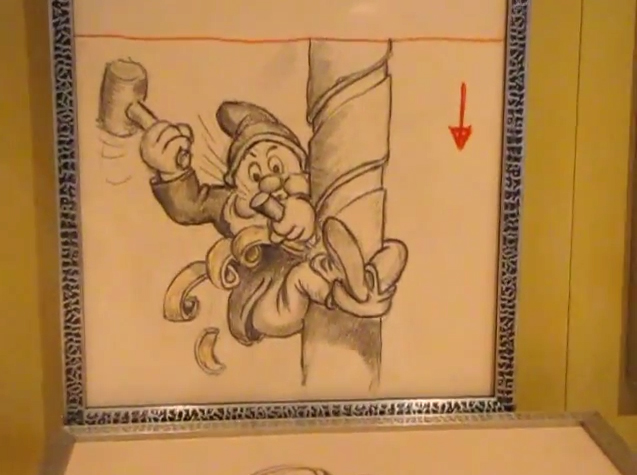 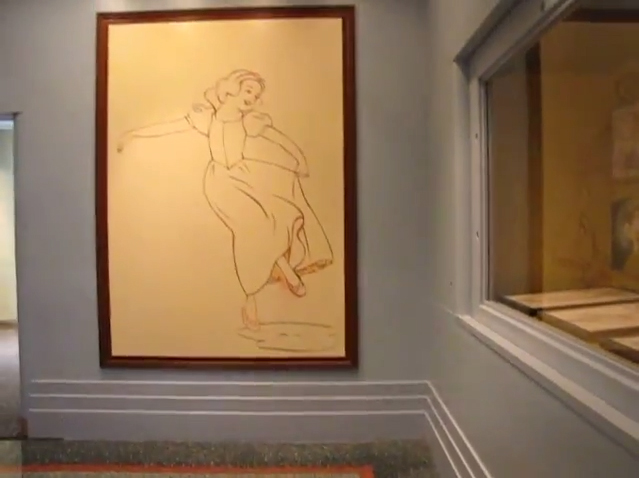