Walt Disney's Story of Snow White and the Seven Dwarfs was the first US version of the Snow White "storyteller" album to be released on the Disneyland Record label. It was issued on November 22, 1957. Vinyl 12" disc, 331⁄3 rpm. Catalog no. ST-3906. The cover artwork for this series displayed an illustration of the characters surrounded by concentric circles.

The recording featured Annette Funicello who was only 15 at the time of the LP release. She does a straight reading of the abridged story with no changes in tone for different characters. No other voice actors are employed. Music and the eight songs from the movie are spread throughout to add to the narration. Total run time just over 26 minutes. Includes an attached 10-page storybook with full-color cel art scenes from the motion picture. However, the text is not formatted to match the audio recording, so this was not a "read-along" experience. 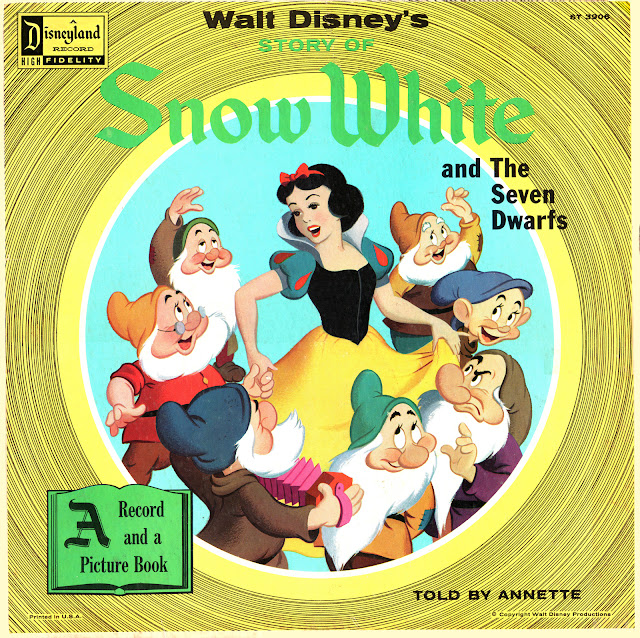 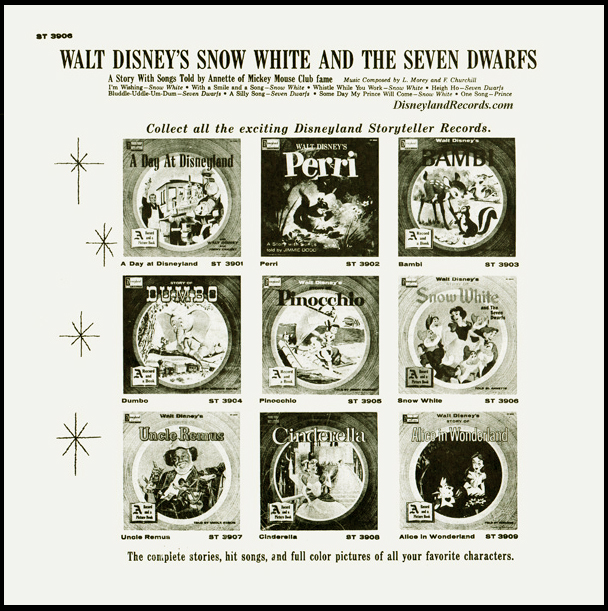 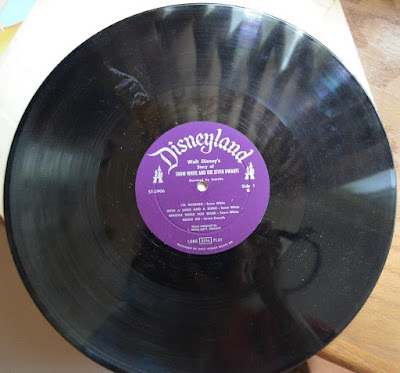 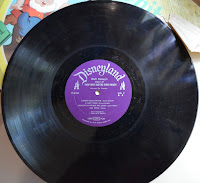 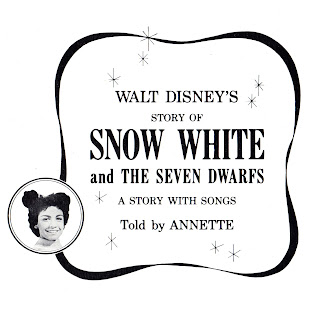 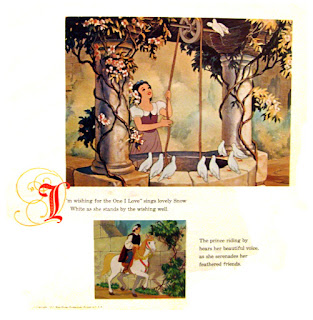 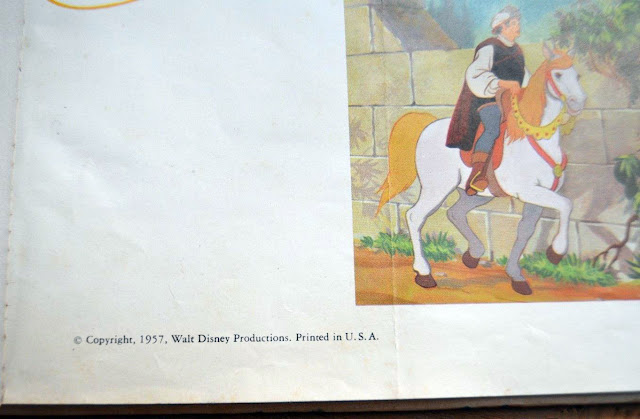 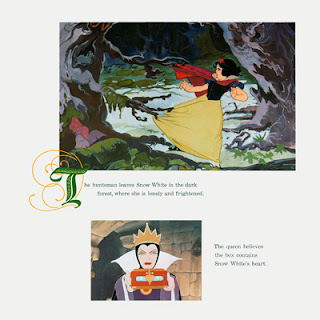 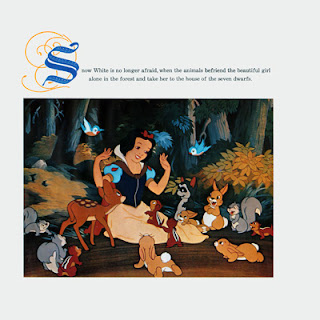 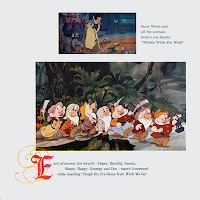 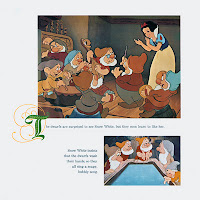 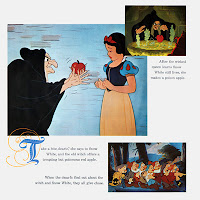 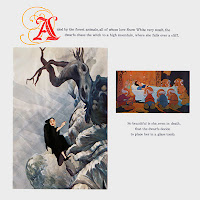 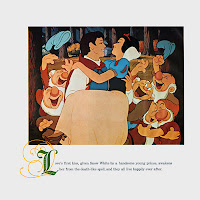 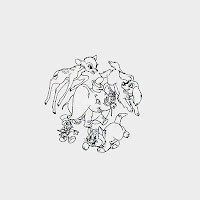 
Listen to this comparison in narration styles: Annette from this 1957 album and Ginny Tyler, the storyteller for the 1960s Magic Mirror album (next post).


Video posted by Greg Ehrbar.
Posted by Snow White Archive at 12:01 AM