Snow White's People: An Oral History of the Disney Film Snow White and the Seven Dwarfs by David Johnson, edited by Disney historian Didier Ghez. This is a two part series published by Theme Park Press. Volume One was issued in April 2017. Volume Two to be released at the end of this year (or beginning of next). 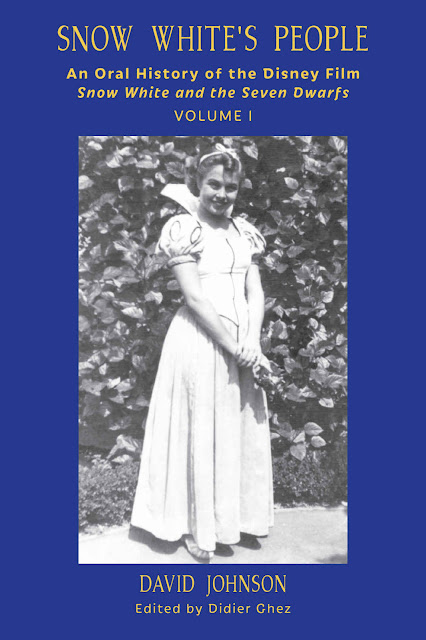 From the Amazon description:

In this oral history of Snow White and the Seven Dwarfs, the artists, animators, directors, storymen, and other notables who helped create Walt Disney's greatest film reveal in their own words what it was like to shape cinematic history, and to work at the fledgling Disney Studio.

Few people are left alive today who had a major role in the production of Snow White. But, in the late 1980s, film historian David Johnson conducted an extensive series of interviews with "Snow White's people", from directors and animators to "ink-and-paint girls", to preserve the story of what many said was their proudest achievement.

Johnson's interviews, recorded on cassette tape, were put in a box and placed on a shelf for over twenty years, until he sent the tapes to Theme Park Press for transcription and for editing by Disney historian Didier Ghez, who curates the Walt's People series. 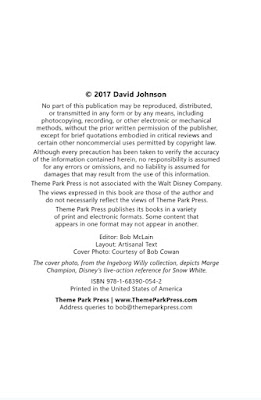 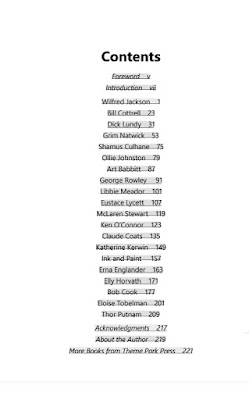 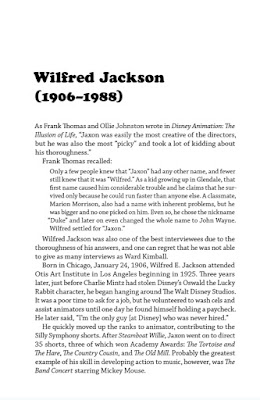 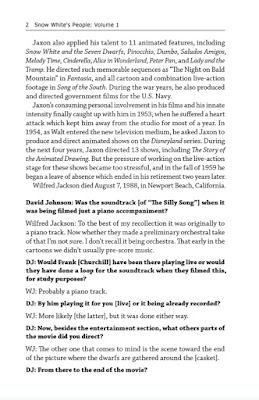 
An invaluable resource for the Snow White aficionado.

Email ThisBlogThis!Share to TwitterShare to FacebookShare to Pinterest
Labels: ~books (non-fiction), ~history behind the film