In celebration of Walt Disney's 100th birthday in 2001, multiple series of "100 Years of Magic" pins were released at Mickey & Pals stores in Japan. There were loads of pins to choose from in this collection! Here's the Snow White-themed offerings along with the date they were issued and original retail price. 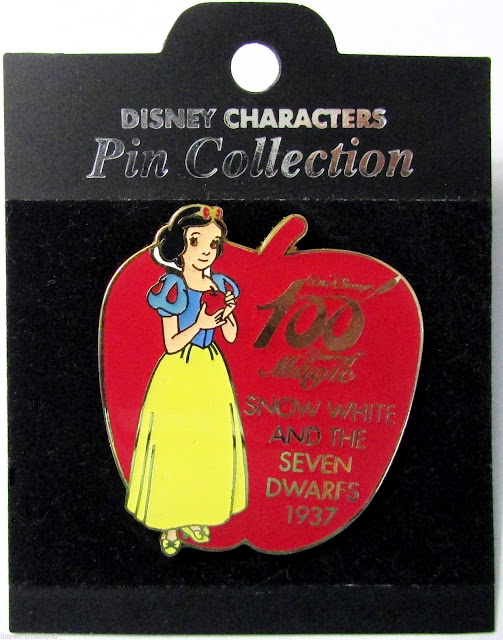 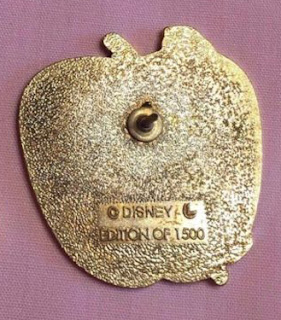 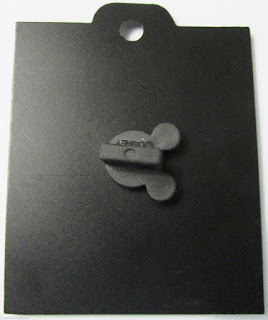 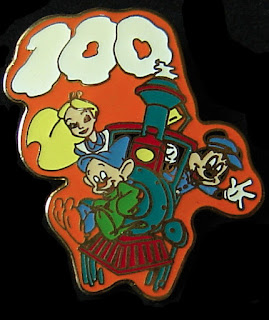 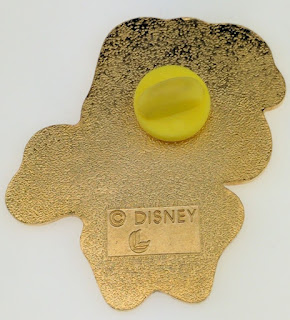 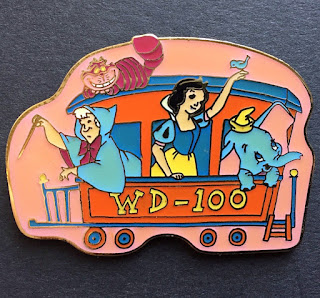 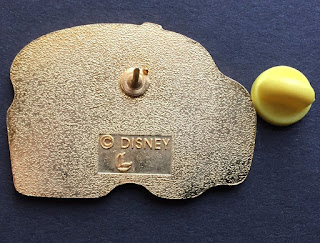 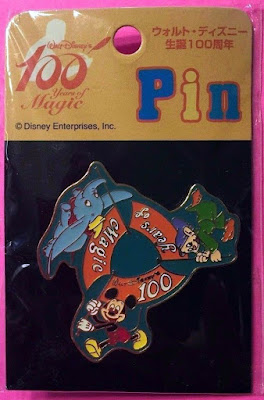 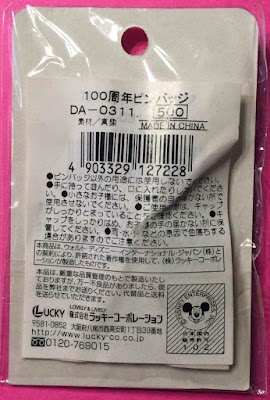 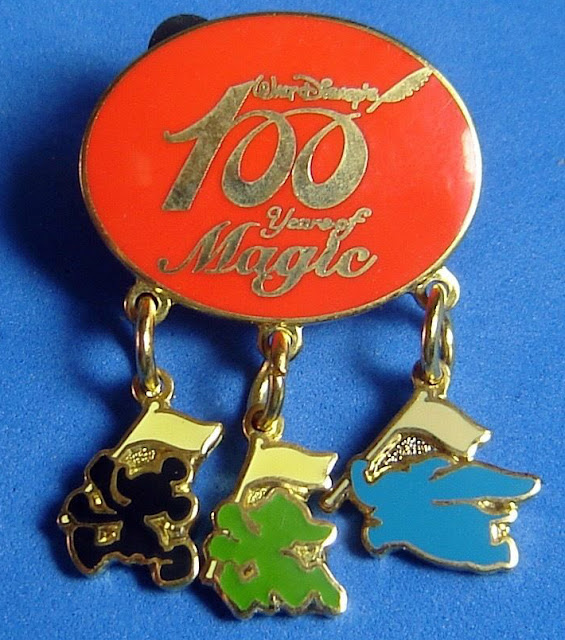 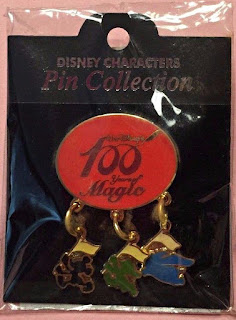 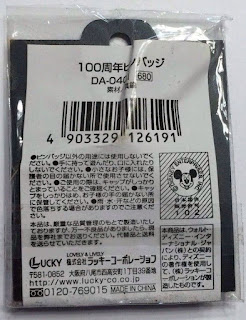 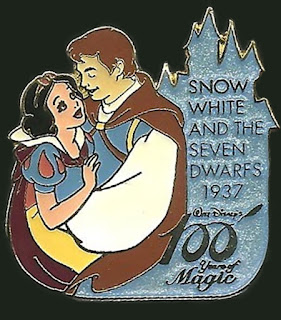 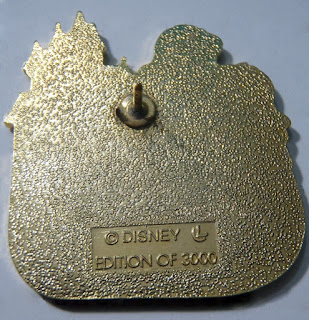 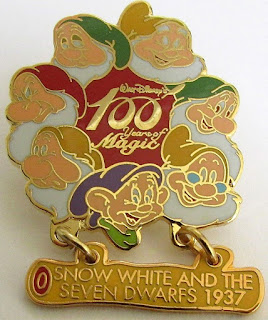 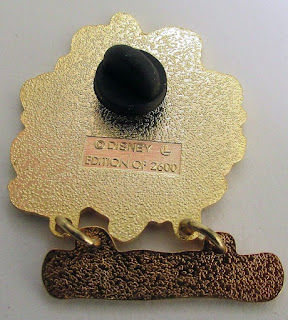 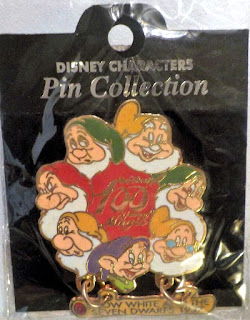 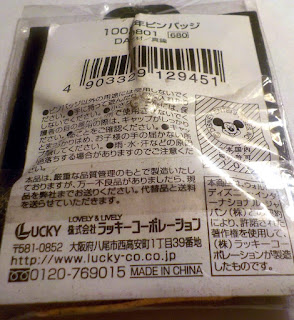 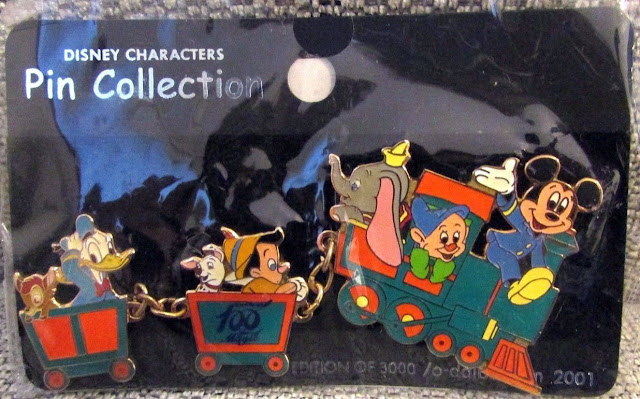 A gift-with-purchase pin from Mickey & Pals, given out to customers who spent 2000 yen or more. Snow White is pictured with Huey, Dewey and Louie. Back of pin reads, "© Disney, NOT FOR SALE, Sponsored by DLA". 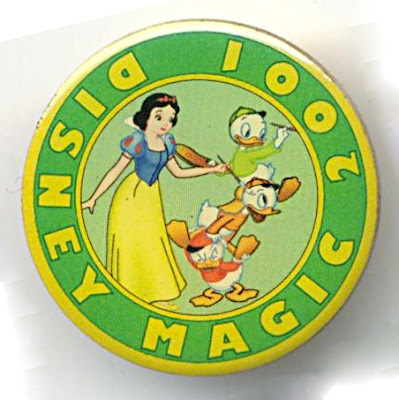 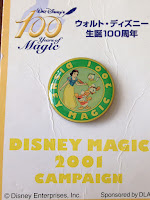