Brian Sibley - From Snow White and Pooh to Hobbits and Poppins! 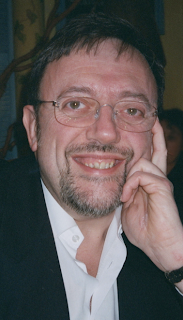 Well-known British author, Brian Sibley, is one prolific writer! In fact, you need to be one fast reader (or listener) if you hope to keep up with all the material he has published. From his books to radio broadcasts, the subject matter he covers is some of the most fascinating and entertaining on the planet.
.


I know of Brian's work first and foremost from his co-authored book (with Richard Holliss), Snow White and the Seven Dwarfs and the Making of the Classic Film. The text examines in detail just how Walt Disney and his team of animators created this landmark film. Published in 1987, this title was an excellent compliment to the movie's 50th anniversary. Re-issued in 1994, it accompanied the first ever home video release of Snow White. Beautifully illustrated with images of original concept art, background sketches, cel art, and vintage posters, it's a great read and a must for any animation enthusiast, classic Disney fan, or up-and-coming Snow White votary. I've read it several times cover to cover. 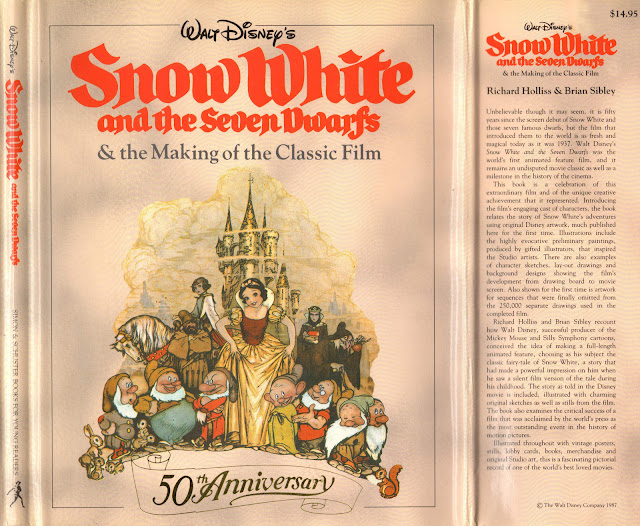 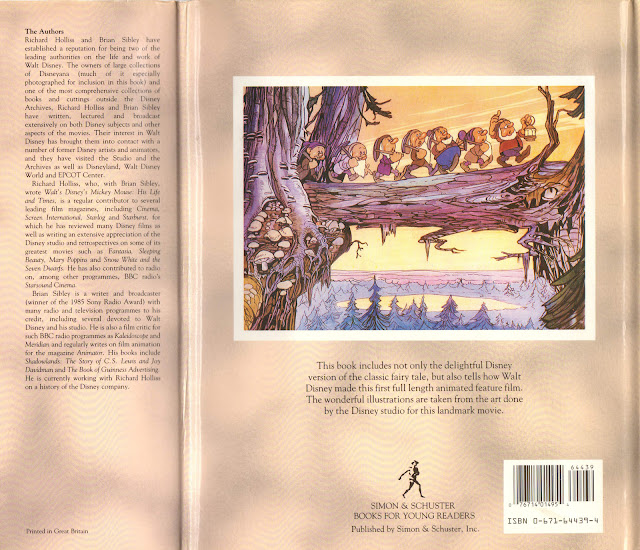 Cover © 1987 Simon and Schuster. Scan courtesy of Greg Philip of A Lost Film. 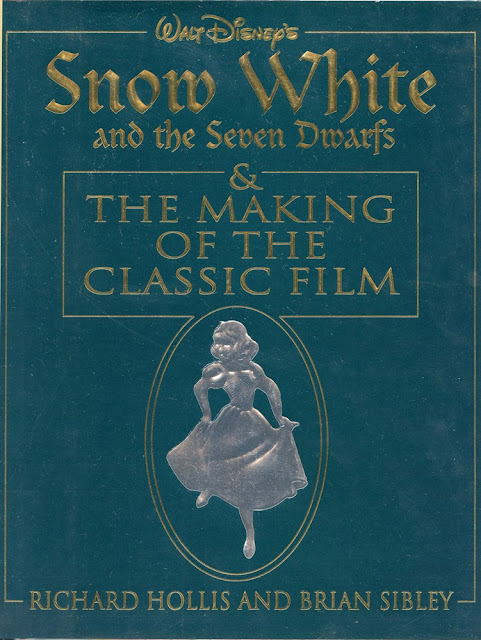 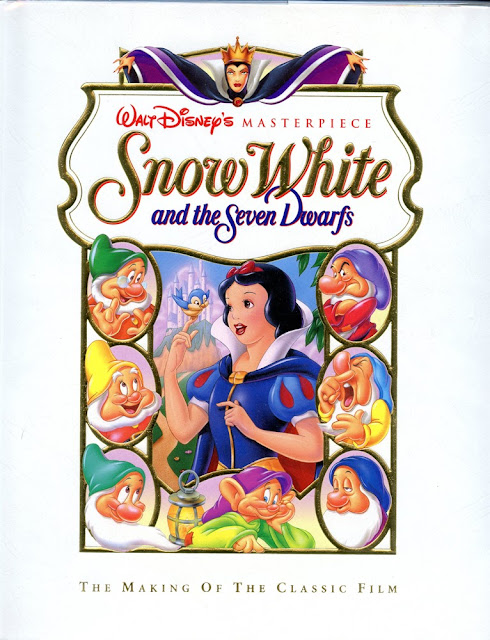 
Books: In addition to writing about Snow White, his books include (to name a few) The Disney Studio Story, Mickey Mouse: His Life and Times, The Lord of the Rings: The Making of the Movie Trilogy, and Mary Poppins: Anything Can Happen if You Let It.


Radio: His career in radio began with a 1974 broadcast to mark the 50th anniversary of the publication of A. A. Milne's Winnie-the-Pooh. He's written both documentaries and dramatizations including programs on Sherlock Holmes, Dracula, Alice in Wonderland and The Lord of the Rings (below).  He's also created broadcasts on such writers as Ambrose Bierce, Roald Dahl, and Ray Bradbury (again, to name just a few).

Video: Brian has appeared on numerous bonus DVD extras including those for Snow White and the Seven Dwarfs, Pinocchio, The Jungle Book, Mary Poppins, and The Lord of the Rings trilogy. Also see below the voice over in the trailer for The Boys: The Sherman Brothers' Story.

Video posted on youtube by brianonthebox (aka Brian Sibley)


Finally, here's a plug for Mr. Sibley's new blog, Decidedly Disney. One of the first posts happens to be on Snow White sugar cookies. Decidedly delicious!
Posted by Snow White Archive at 2:03 AM