In the Fall of 2001, the Disney Store celebrated Walt's 100th birthday with the exclusive 100 Years of Dreams pin series. The collection naturally consisted of 100 pins and featured classic characters from the Disney canon of animated and live-action films.

Up to eight new pins were introduced each Saturday from September 22nd to December 15th. Packaged on cards with the 100 Years graphic, most cost $5 a piece. The backside of each pin was decorated with Walt Disney's signatures and stamped with the individual series number plus the usual copyright markings, "© Disney 2001 Made in China".

The first Snow White in the group was pin #10, released on September 29th. It spotlighted the 1937 one-sheet movie poster. 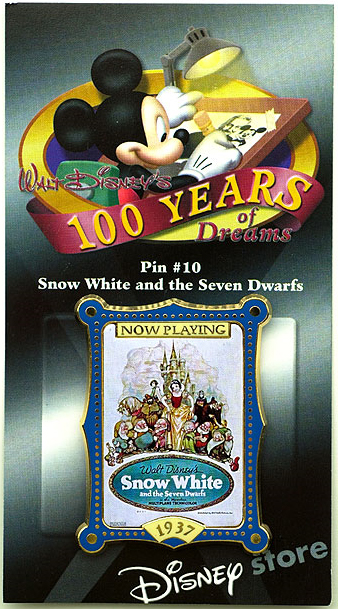 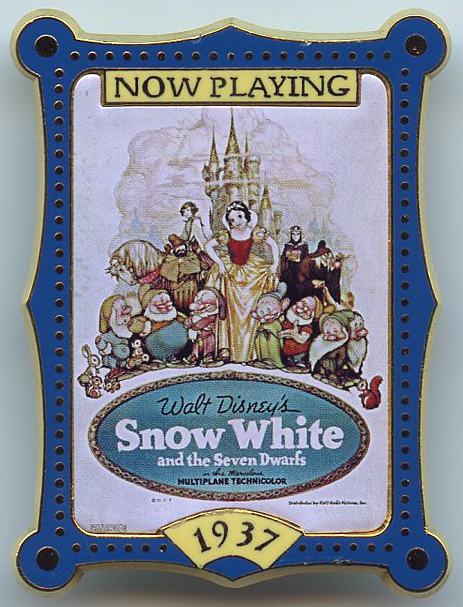 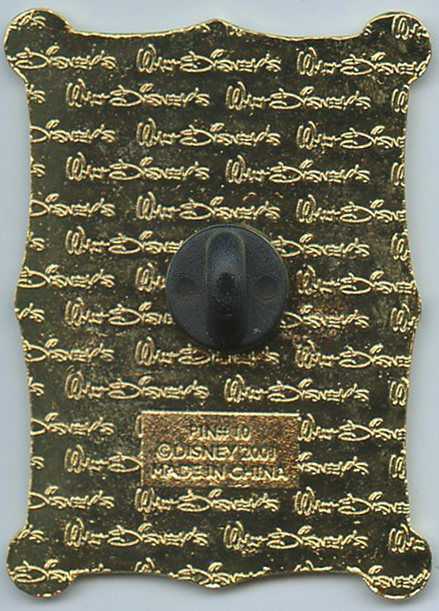 
On October 9th, just days after the film was released on Platinum DVD, Snow White herself was introduced in the first of the Dwarfs' Mine Train set. This collection of eight pins featured the princess followed by all seven of the dwarfs in interlocking mine cars.


A new dwarf would be released each week for the next seven Saturdays, and I was there in the store for everyone of them. While Dopey is the first dwarf to follow Snow White in the train lineup, Grumpy was actually the next pin to be issued. 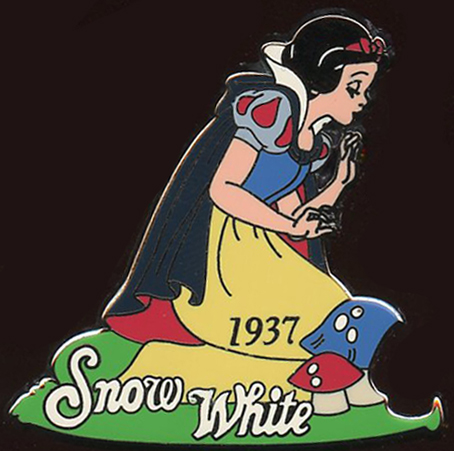 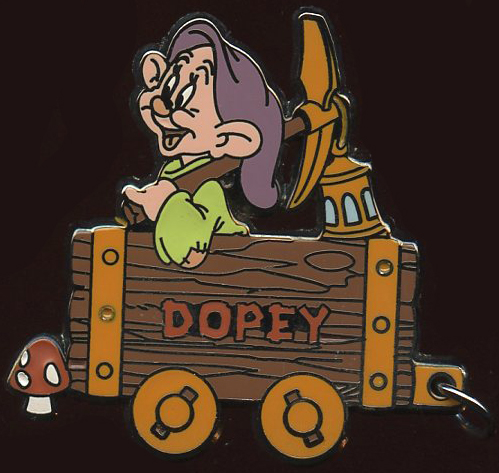 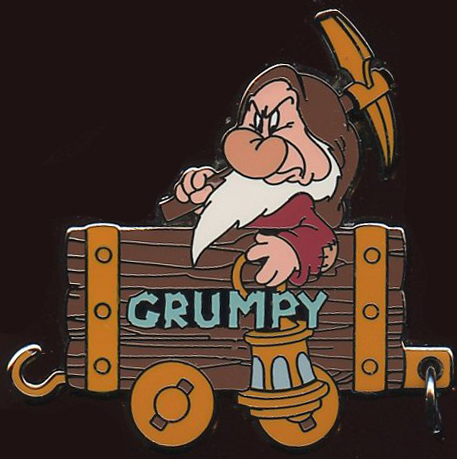 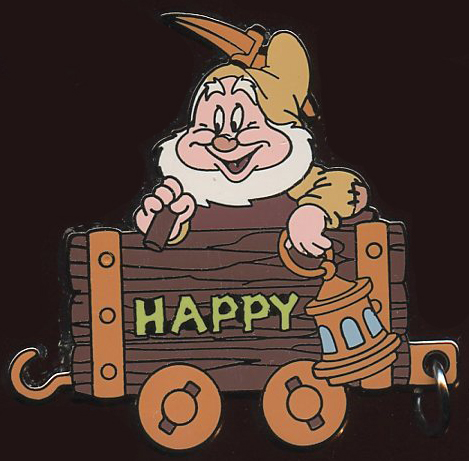 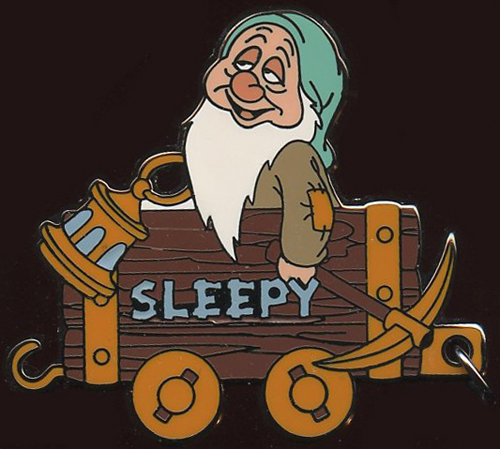 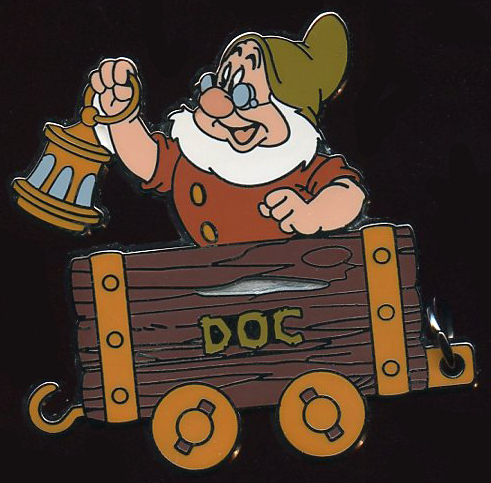 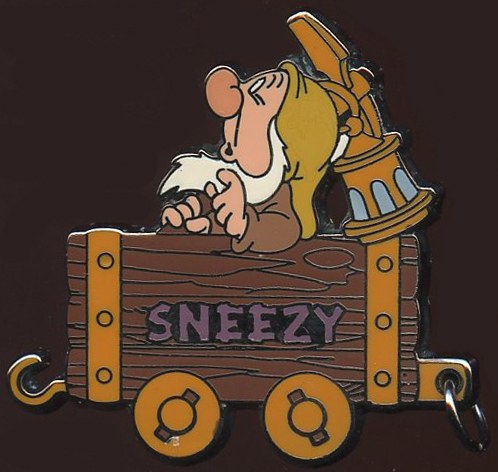 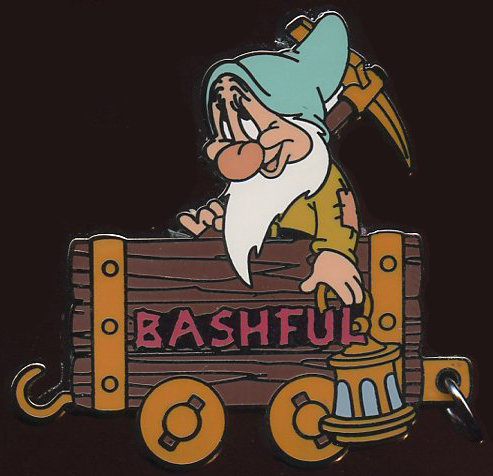 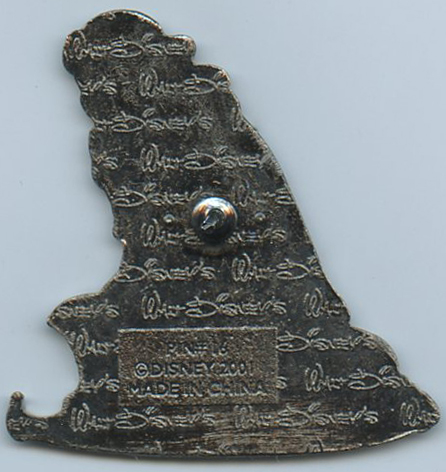 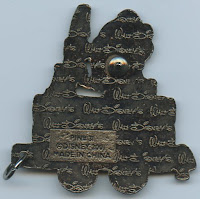 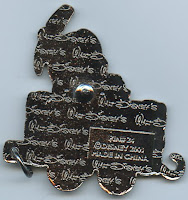 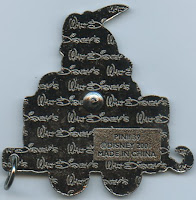 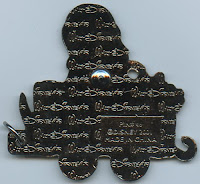 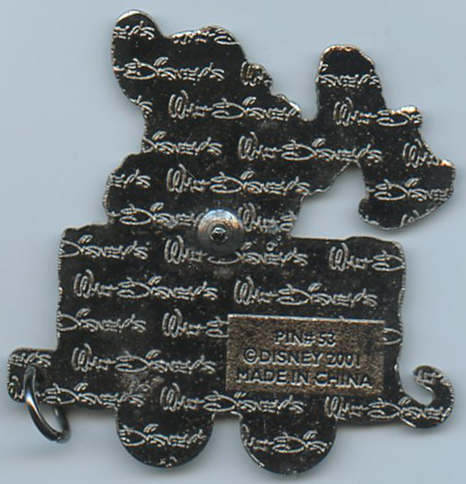 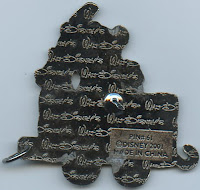 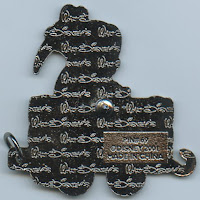 SNEEZY AND BASHFUL
Posted by Snow White Archive at 12:01 AM