Some sweet images of a cast member in her lovely Snow White raiment. Shot by photographer Barrie Brewer during the Disney Dreams Come True Parade in 2007 at Walt Disney World. 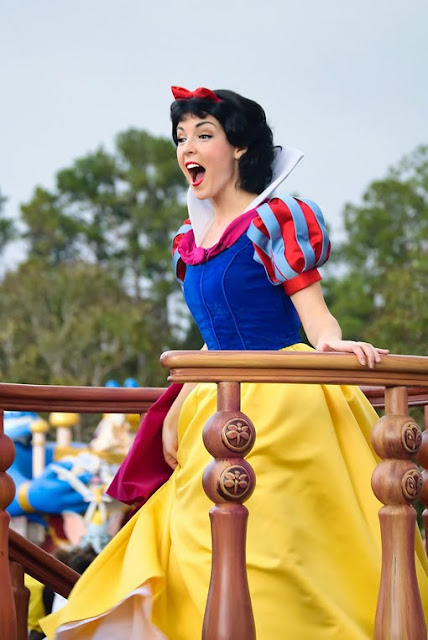 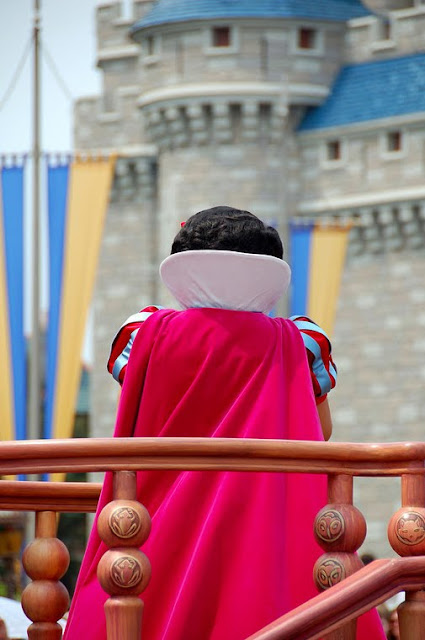 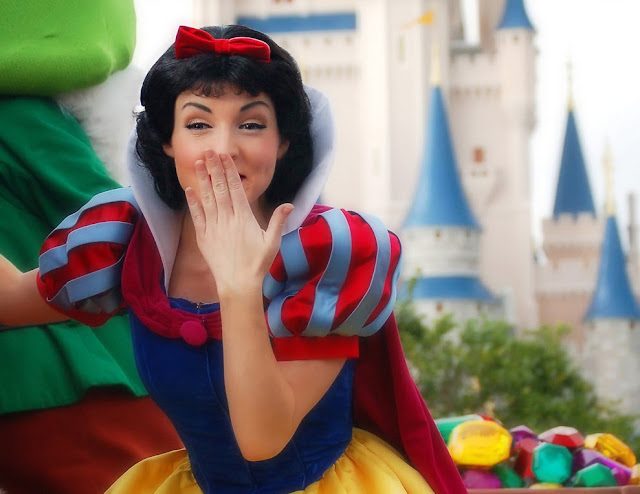 The parade float featured characters from Walt Disney's first two feature-length films. Snow White and the Dwarfs frolicked on one flank while Pinocchio, Geppetto and Jiminy Cricket shared the other side. 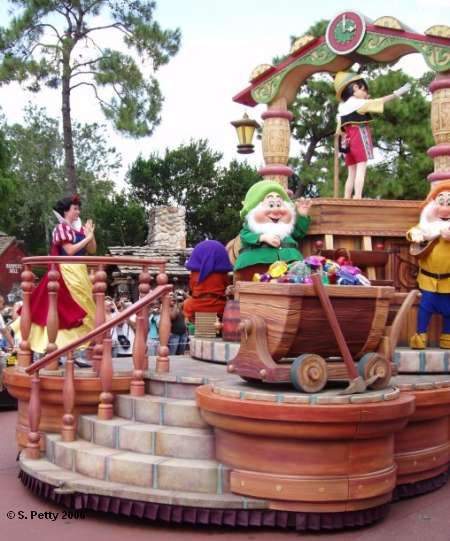 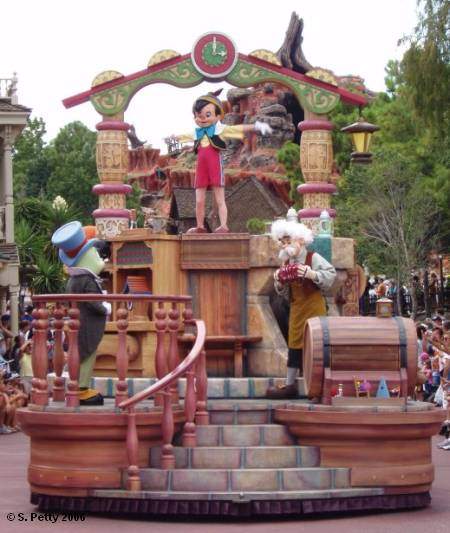