25 Years Ago - Rob Lowe and Snow White at the Oscars

It was at the 1989 Academy Awards ceremony that Snow White, along with Rob Lowe, put on what is considered by many to be one of the worst opening musical numbers in the history of the show. Walt Disney was surely turning over in his cryogenic grave on that inauspicious night. It was so bad that, 25 years later, it's still difficult to watch.

The quality of the performance is not entirely the fault of Eileen Bowman (the aspiring actress who played Snow White) or Rob Lowe--though the attempts by Bowman to simulate Adriana Caselotti's original operatic voice were far from melodic. It also didn't help that Lowe doesn't have a singing voice. The blame for the number should (and did) go on the show's producer Allan Carr. It was way too long and way too corny.

It all begins with Variety columnist Army Archerd telling Snow White how to find the stage. "Follow the Hollywood stars." He's referring to actual dancers in star-shaped costumes--not a good sign of things to come. 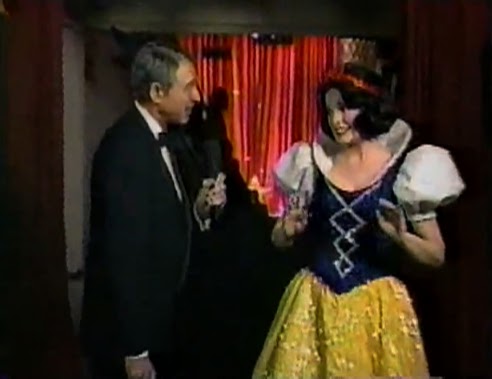 Snow makes her way through the audience, all the while singing a parody of I Only Have Eyes For You. 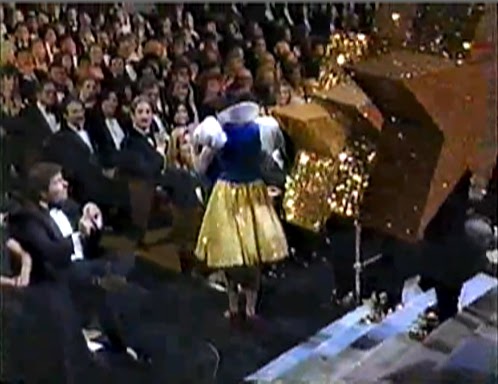 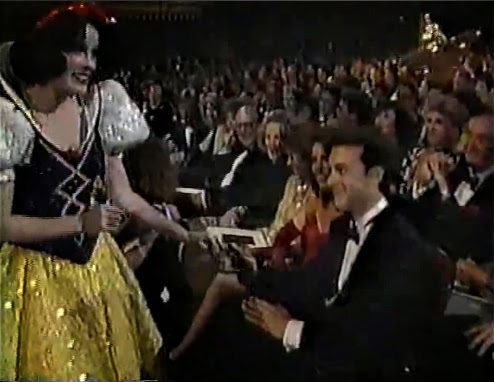 It's followed up on stage with Merv Griffin singing his 1950s hit I've Got a Lovely Bunch of Coconuts. Then for no apparent reason, he introduces a host of screen stars from years past before bringing Rob Lowe on stage as Snow White's date. This leads to a seemingly never-ending duet between Bowman and Lowe, a parody of Proud Mary. 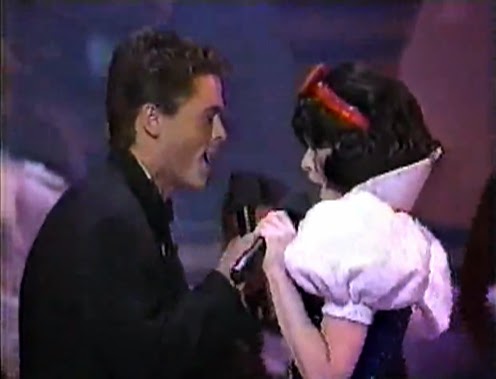 It's sometimes difficult to find a video of the entire opening number online. There are those in Hollywood who'd probably like this to go away forever. Yet at least for the moment, we have this one below...


Video posted by D. Goodman. More at Not Without My Handbag.


The next day, Disney filed a lawsuit against the Academy for the unauthorized use of their copyrighted version of Snow White. Seventeen of Hollywood's elite signed an open letter criticizing the telecast as an embarrassment. And producer Alan Carr would never work in television or motion pictures again.

So whatever happened to poor Eileen Bowman? Last year, The Hollywood Reporter caught up with her for an exclusive interview. She tells her experience of it all for the first time. It's a great article. Read the February 2013 piece its entirety below... 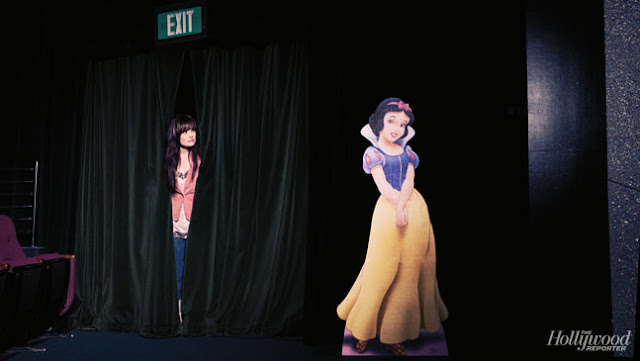 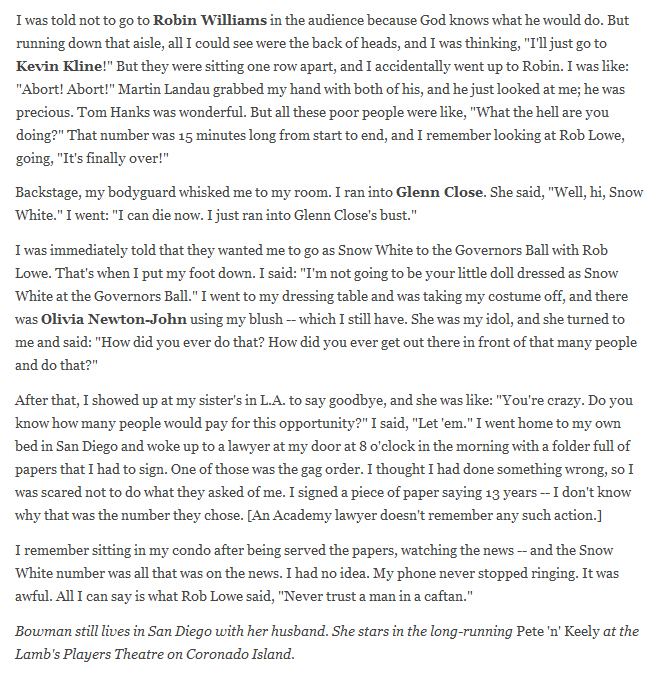 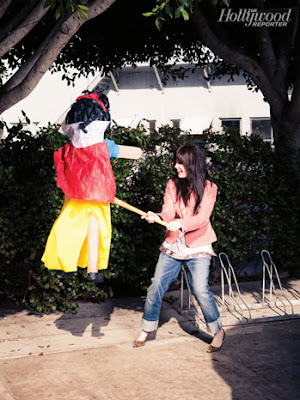 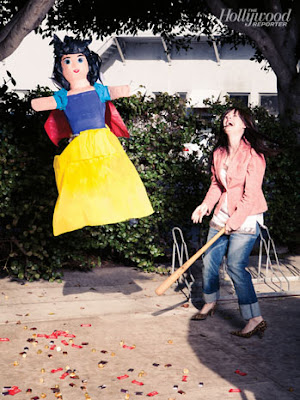 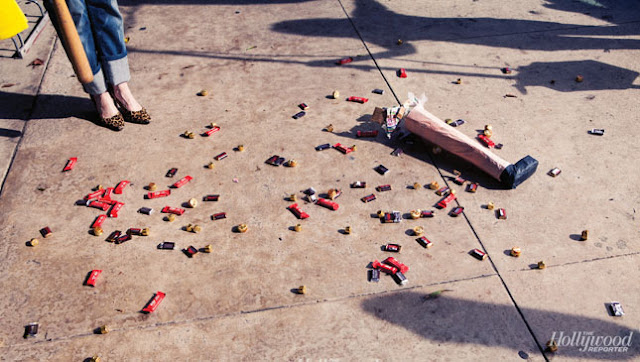 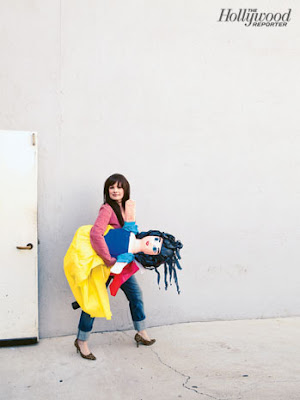 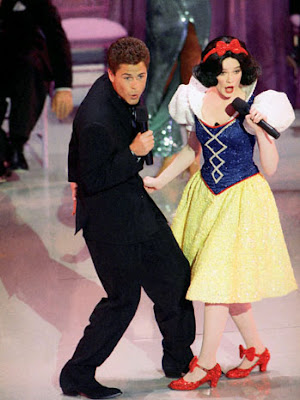 2013 article text and images copyright The Hollywood Reporter.
Posted by Snow White Archive at 12:01 AM