The US Diamond Edition of Snow White and the Seven Dwarfs was first issued on Blu-ray in October of 2009. A year and a half later, in April of 2011, Disney sent it back to the "vault". Yet, international versions never seemed to go off the market, continuing to be sold by various retailers, including the Euro Disney Stores.

Recently in the United Kingdom, the entire catalog of Disney animated films has been repackaged into a line entitled "Disney Classics". While the inner Blu-ray (or DVD) packaging looks pretty much like the earlier release, the outer (o-ring) slipcover has a new sleek appearance with limited edition artwork.

In November, both the Blu-ray and DVD editions were seen online at the UK Disney Store. Blu-ray original price £14.99; on sale for £9.99. 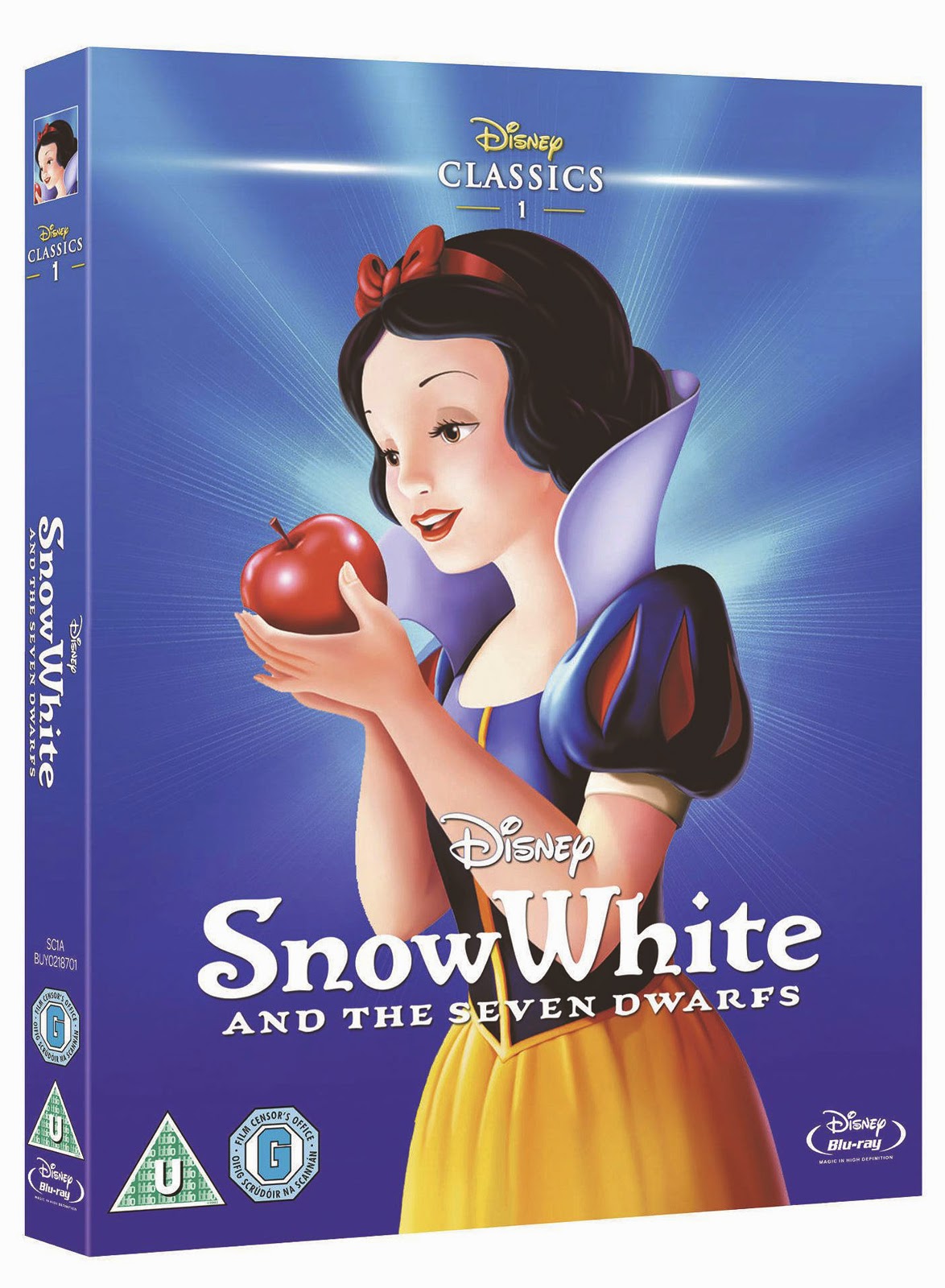 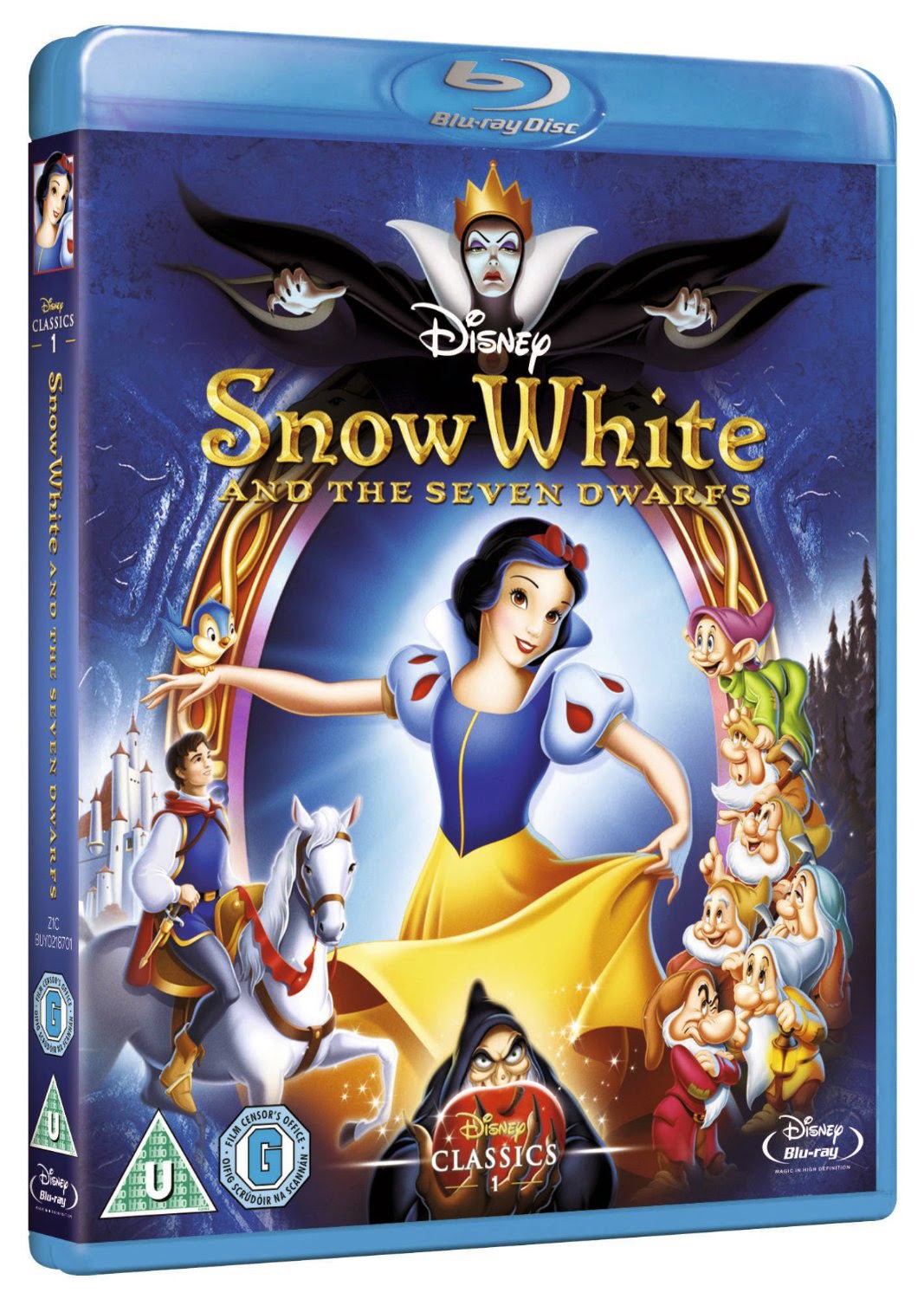 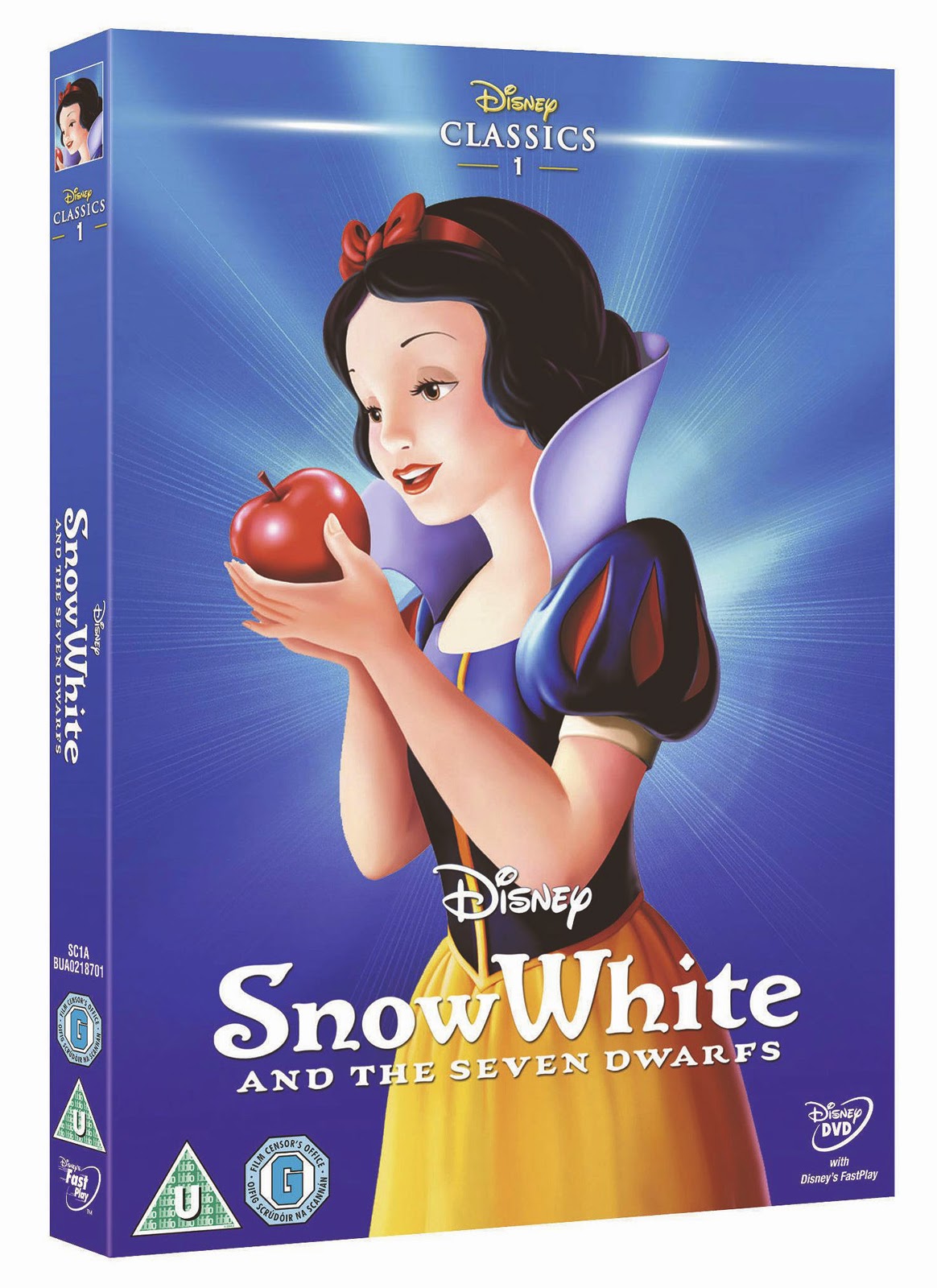 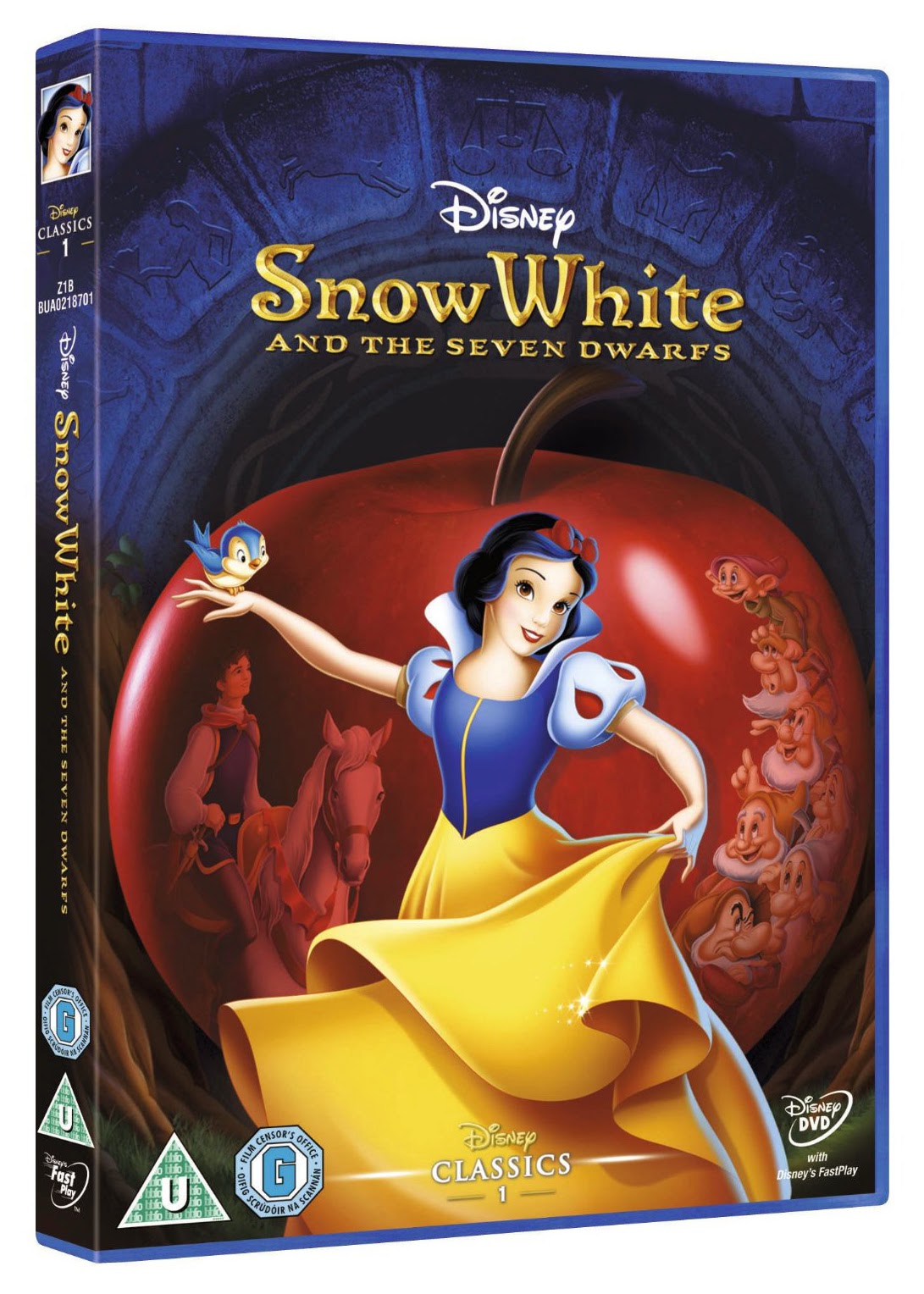 
The artwork on some of the other slipcovers really is rather nice. 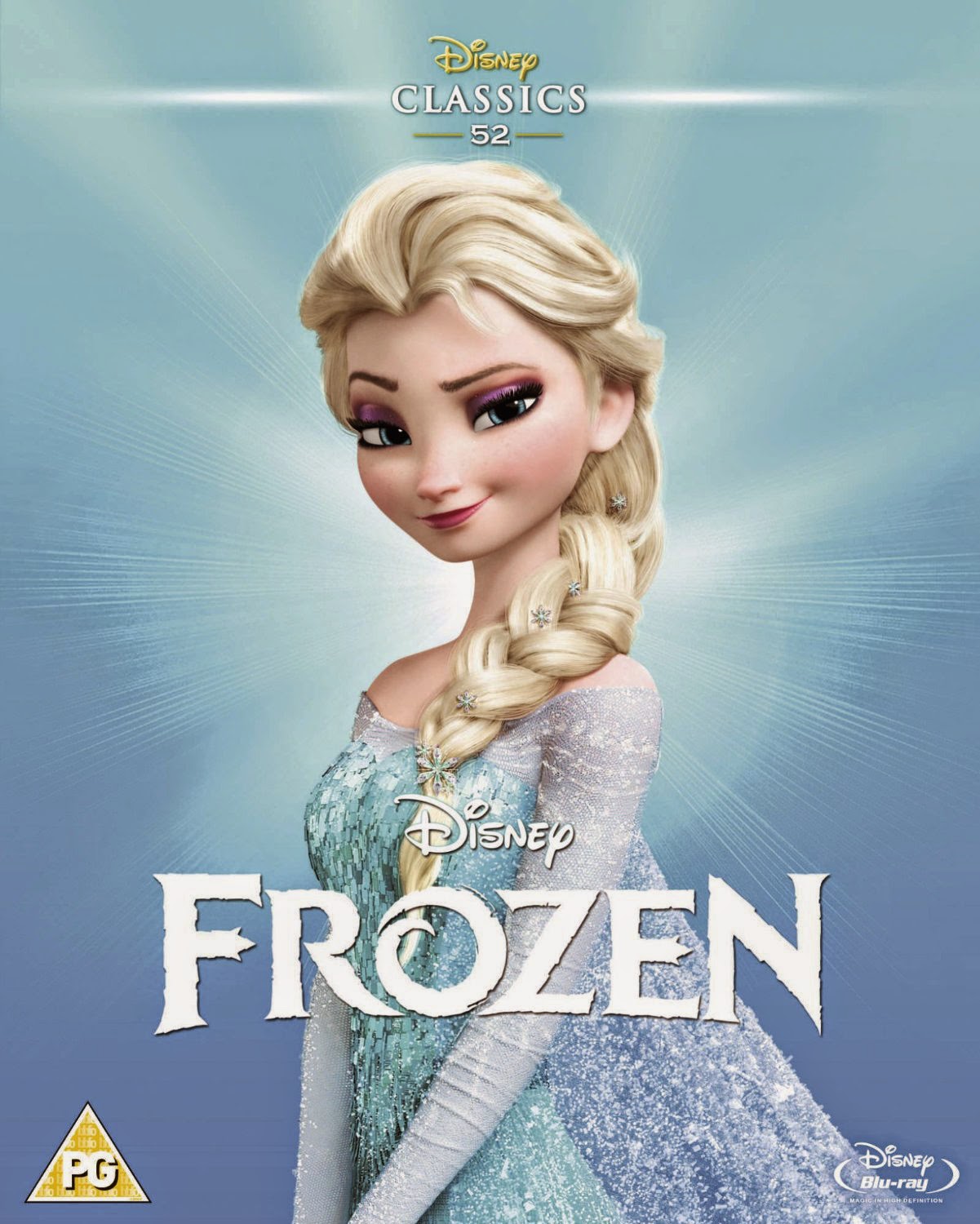 
In an earlier Archive entry, see just a few of the many Snow White international discs from 2009.
Posted by Snow White Archive at 12:01 AM