The original Cissette doll was a smaller and less expensive version of the company’s popular Cissy doll. Made of hard plastic, it was manufactured from 1957 up until 1963 and sold in a wide variety of outfits. The same mold was re-introduced in the 1990s and is still in production. INFO FROM JUSTCOLLECTING 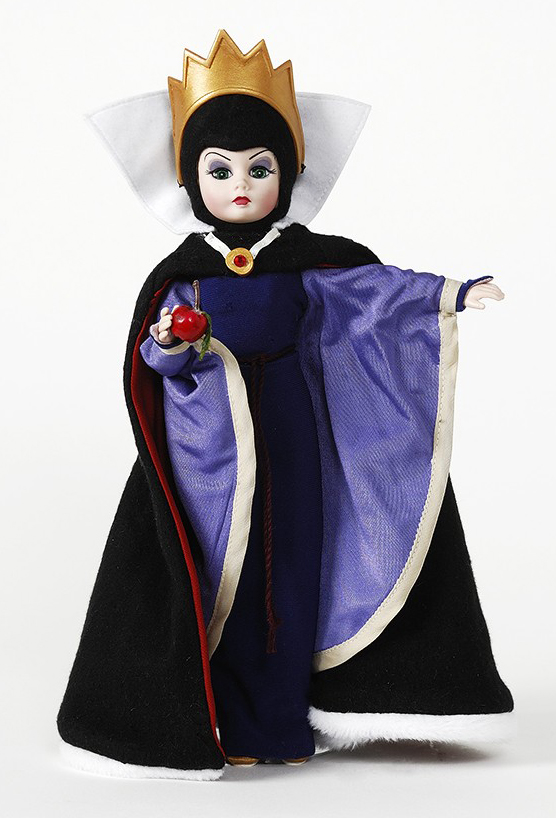 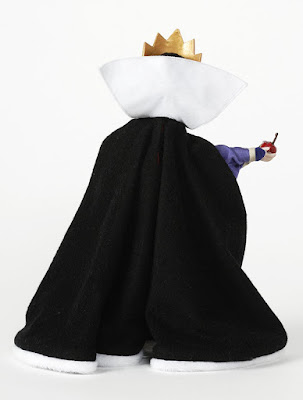 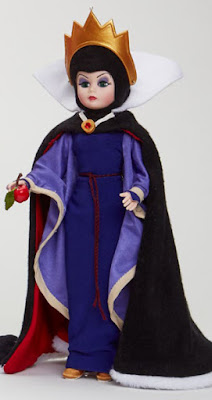 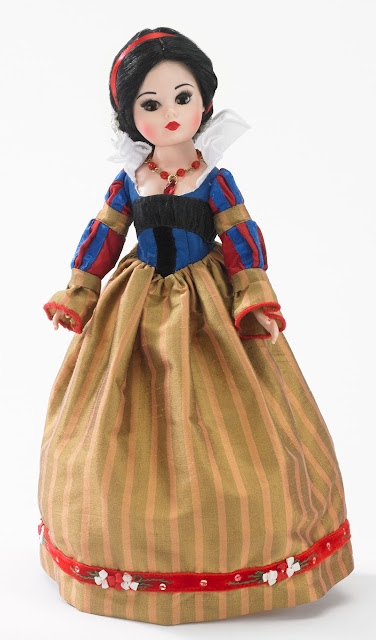 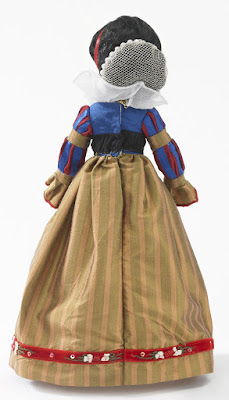 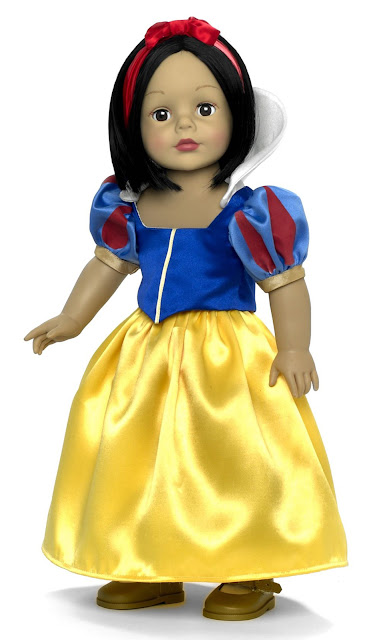 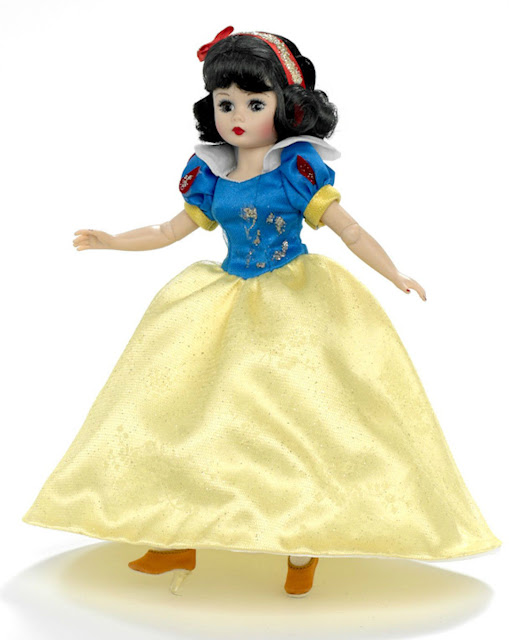