Disney Animation - The Illusion of Life

Animation World Network ranks Disney Animation: The Illusion of Life as the top book in the field. First published in 1981, it was written by Golden Age masters Frank Thomas and Ollie Johnston. The 576 page volume is loaded with information on the history of Disney animation. One chapter in particular explains what they call the "12 basic principles of animation". The book is overflowing with both color and B/W illustrations. 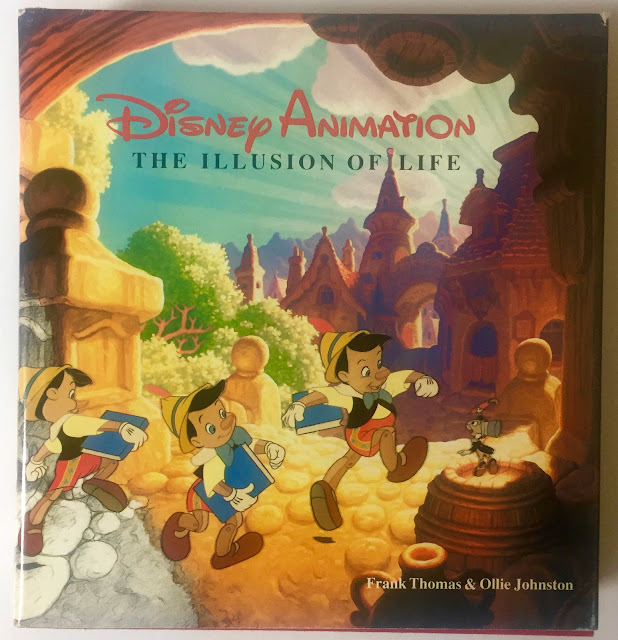 When the title was first published, a special edition was released which was signed by both authors. In addition, it contained a 12 inch strip of original film from a Disney classic. This one was from Snow White. 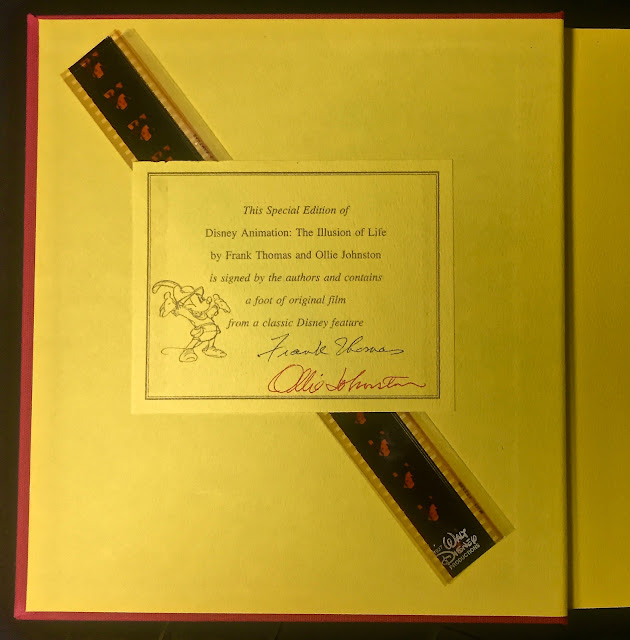 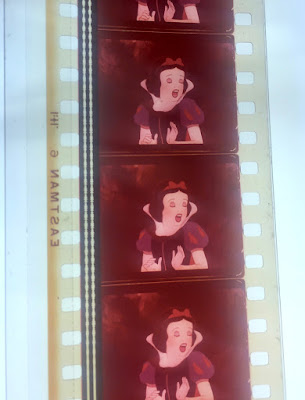 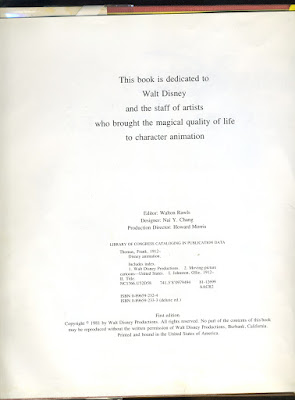 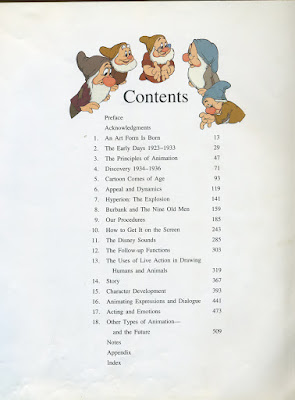 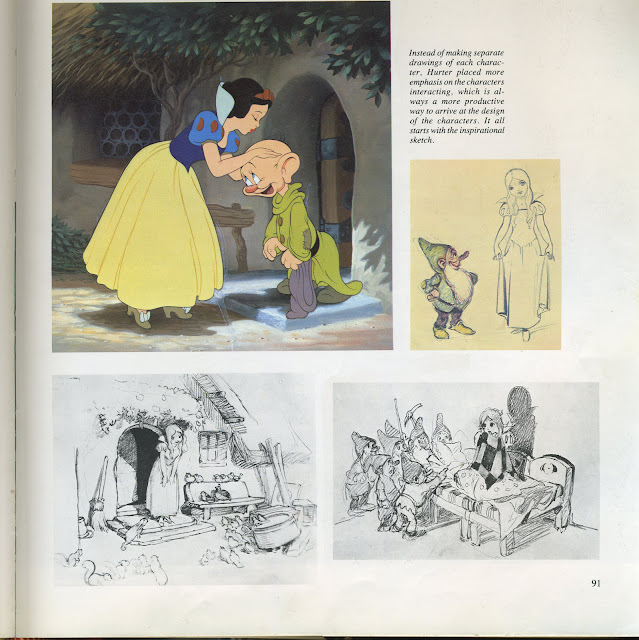