Wonder Bread ran a promotion in 1973-74 with free Disney stickers. A wide variety of characters was offered including Snow White and the Seven Dwarfs. Each measures 2.5" x 3". Blank backs. A total of 32 stickers were issued the first year with 30 more the next. Some printings include a "PEEL HERE" text along the edge, others don't. Here's a few examples. 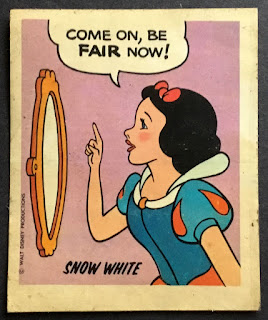 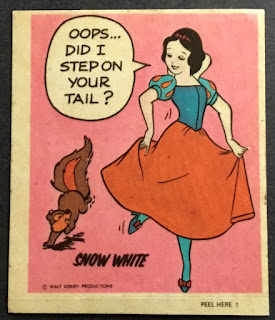 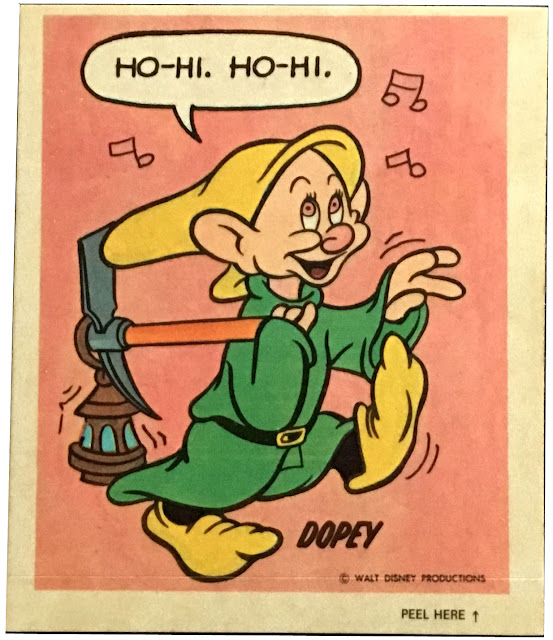 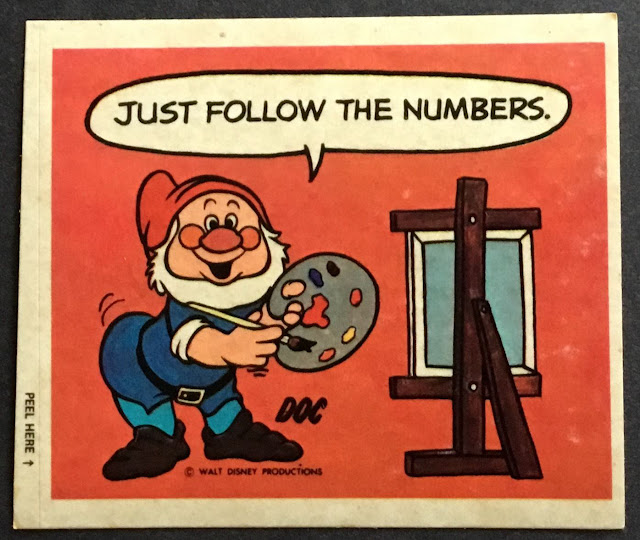 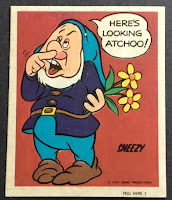 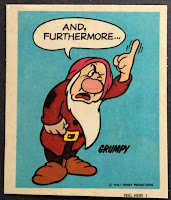 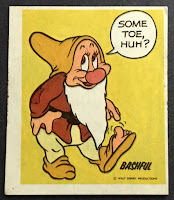 Some of the other characters. 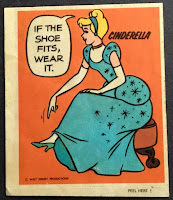 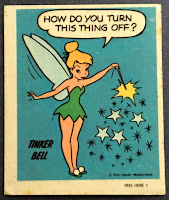 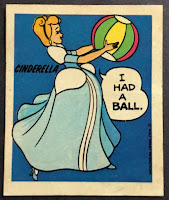 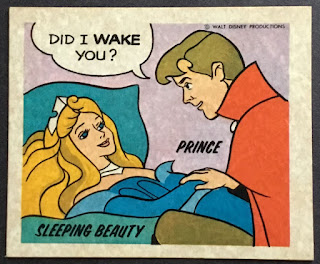 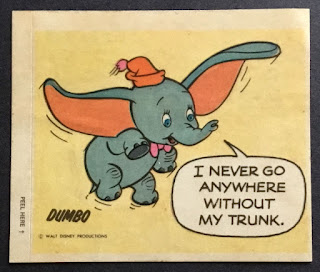 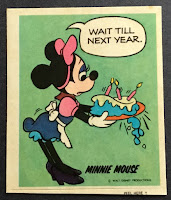 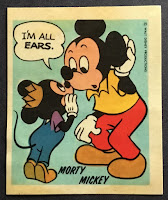 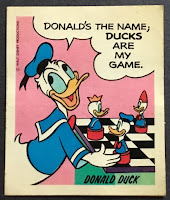 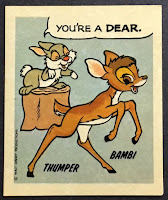 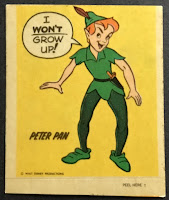 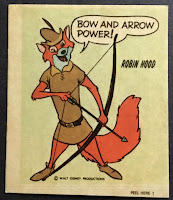 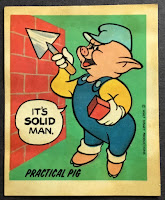 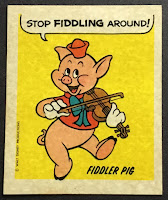 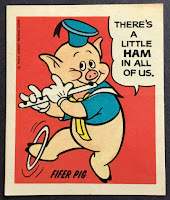 And there were even some live-action movies represented. 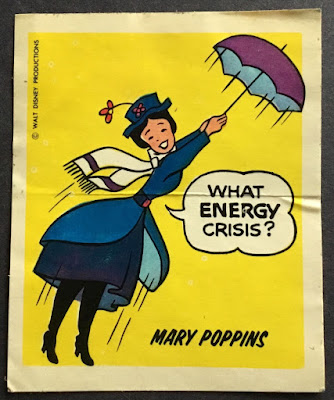 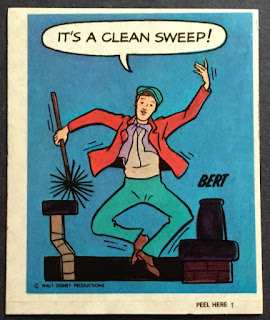