The Disney College Program is an internship for students who are recruited to work for a semester at Walt Disney World or Disneyland. While there, they stay in one of several dedicated housing units. A cast member exclusive series of pins was issued in late 2016 and early 2017 to commemorate these locations. Six pins total: Vista Way, Carnegie Plaza, Patterson Court, Chatham Square, The Commons, and Snow White Village.

Snow White Village (now-defunct) was the first of these housing units, a mobile trailer park located off property. This was the sixth and final pin in the series. It features Dopey with the housing complex in the background. Released at Walt Disney World on April 4, 2017. Retail $11.95. 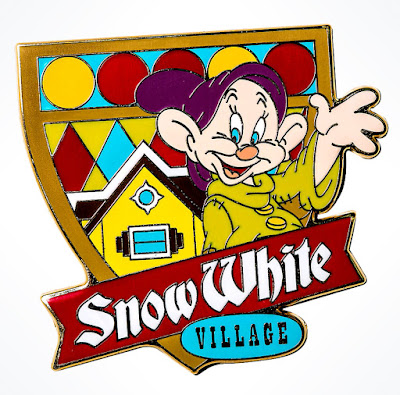 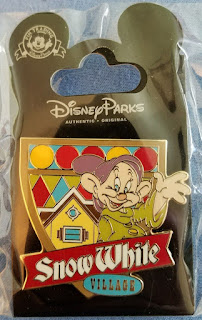 The other pins in the series with release dates: 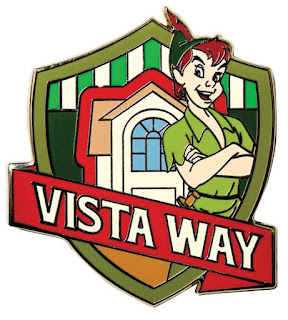 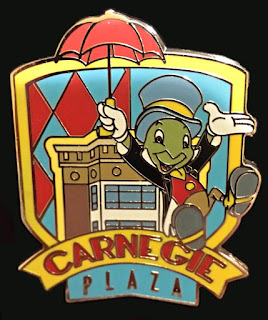 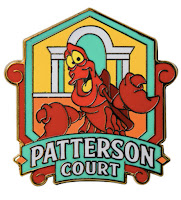 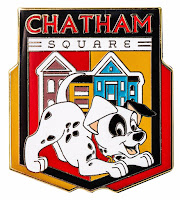 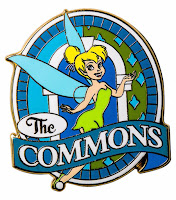