Marc Davis (March 30, 1913 - January 12, 2000) was the very last of the "nine old men" to join the Disney studio, December 2, 1935. As with all new recruits, he started out as an in-betweener, but his first assignment was to attend two-weeks of intensive life-drawing classes under Don Graham. 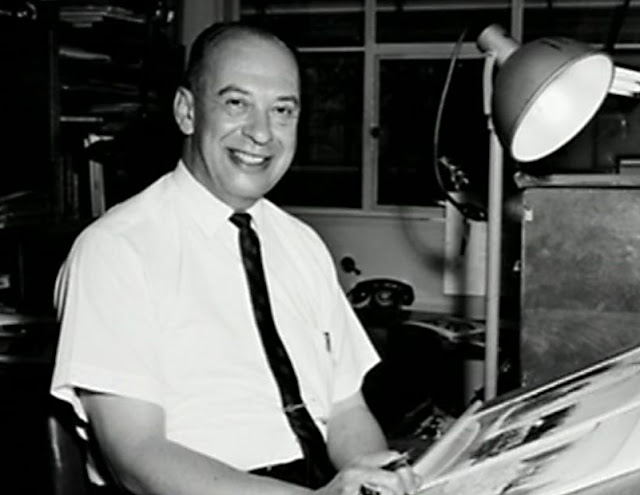 By late spring of 1936, Marc was made assistant to Grim Natwick, the original animator of Betty Boop. Although Davis' background experience was more in line with drawing animals, he would soon be helping to create the star of Walt Disney's first feature. 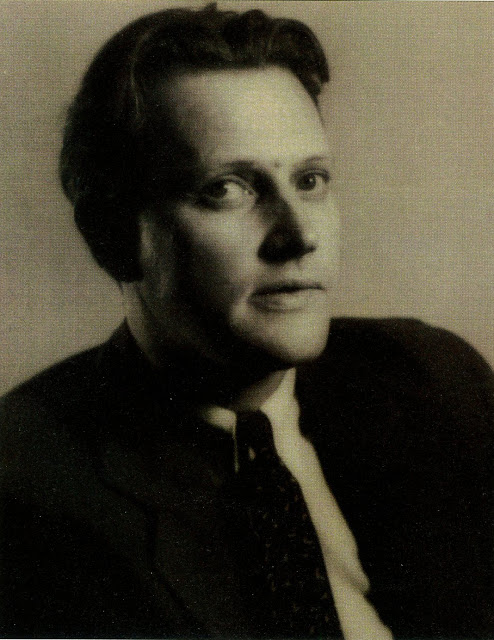 Natwick had a team which consisted of three assistants, Davis being the principle of these, and three in-betweeners. Their sole purpose during production? Animate the Snow White character. Supervising animator Hamilton Luske also had a Snow White team, and it was not uncommon for conflicts to arise between the two heads. In a nutshell, Natwick saw the princess as being older, more mature, Luske as more childlike.

According to Michael Barrier...


As Davis became aware of the hostility between Luske and Natwick, he gradually took it upon himself to make the necessary changes in Natwick's drawings. Those changes went beyond the character's proportions to what Davis called a "kind of feeling of the character"; Natwick, he said, wanted the girl to have "a vitality," more than simple cuteness, and it was this vitality that Davis had to tame. Hollywood Cartoons, p.198 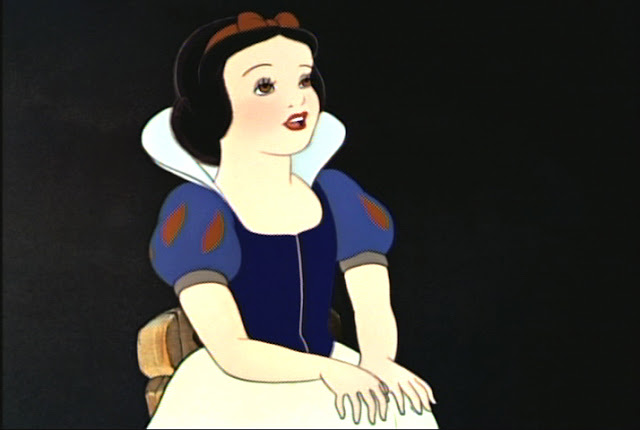 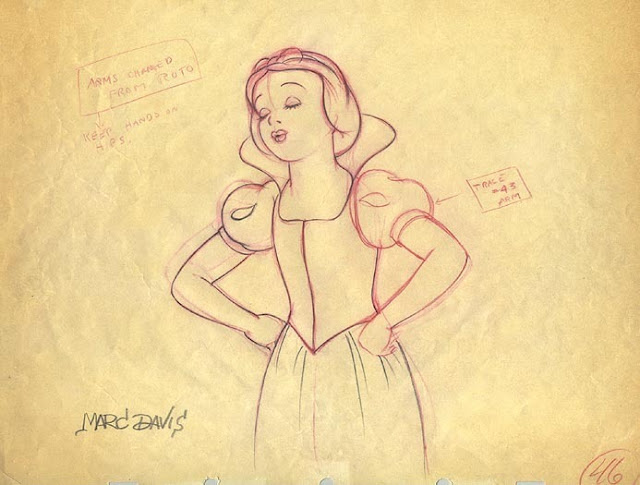 
Animator and assistant worked well together. Grim would say about the help that Marc provided during Snow White, it "was like having two right arms."


"During the three and one-half years that Marc and I worked together at Disney's," wrote Natwick in 1979, "twenty months or nearly six hundred days were spent drawing Snow White herself in scene after scene for the picture that carries her name in the title." Source: John Canemaker's Nine Old Men p.274 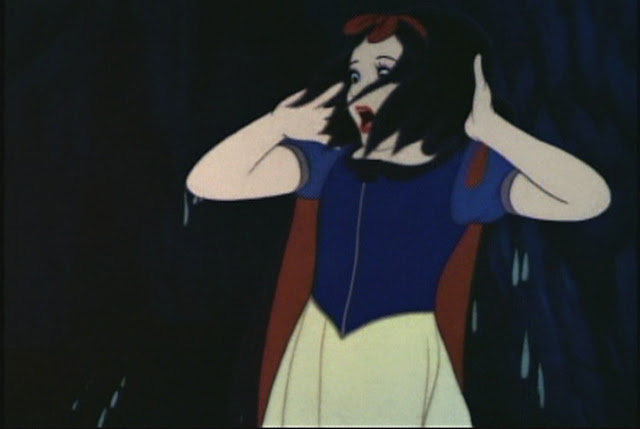 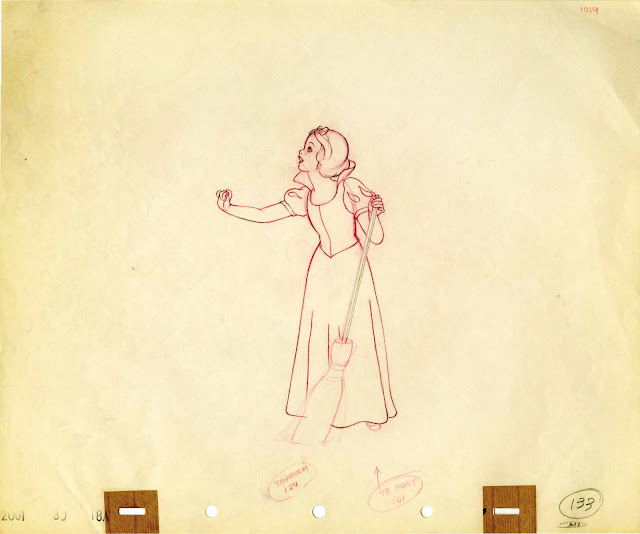 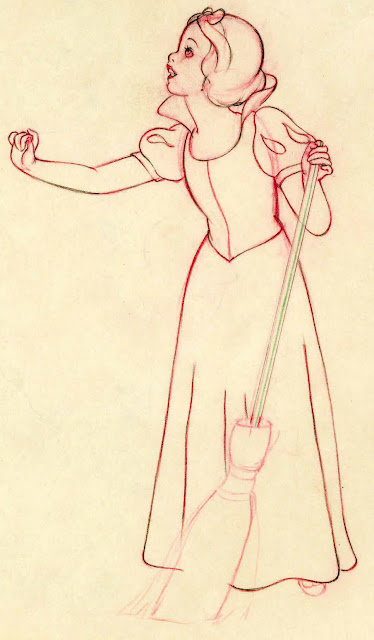 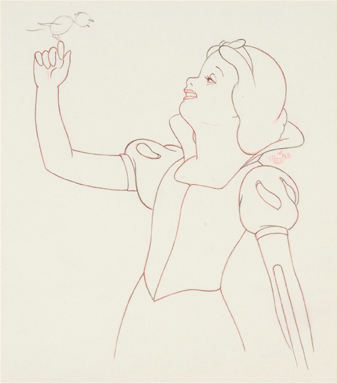 Snow White collage, each head has been trimmed from an original animation production sketch and mounted to another piece of paper. All drawn by Davis. Image area 7.25" x 9.5". Sold in February 2011 for $1314.50. Heritage Auctions... 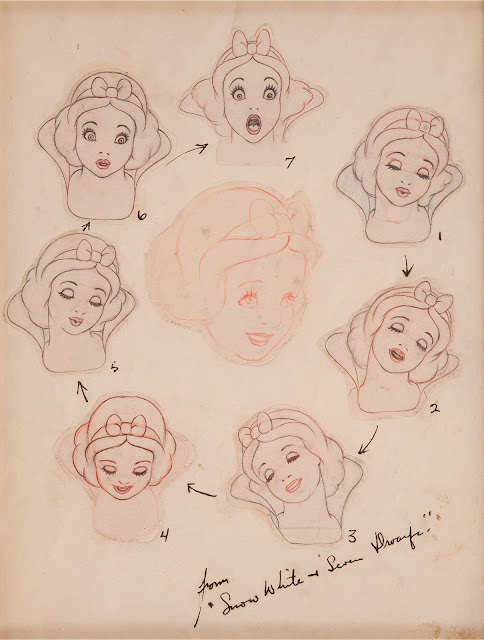 Marc had fond memories of those early days at the Disney Studio when the push to learn was immense...

At one time, Walt rented a studio up in North Hollywood and every Wednesday night we would see a selection of films--anything from Chaplin to unusual subjects. Anything that might produce growth, that might be stimulating--the cutting of the scenes, the staging, how a group of scenes was put together...

Everybody here was studying constantly. we had models at the Studio and we'd go over and draw every night. We weren't making much, because the Studio didn't have much, but it was a perfect time of many things coming together into one orbit. Walt was the lodestone. Nine Old Men p.273

As Natwick's assistant, Marc had to attend the "sweatbox" projection room meetings with the directors and Walt. But "the boss" hardly knew who he was. It wasn't until Davis started doing story sketches for Bambi that Walt "got excited" about his drawings.


Davis would go on to animate key characters in many of the classic features from the 1940s and 50s including both Maleficent and Aurora in Sleeping Beauty. 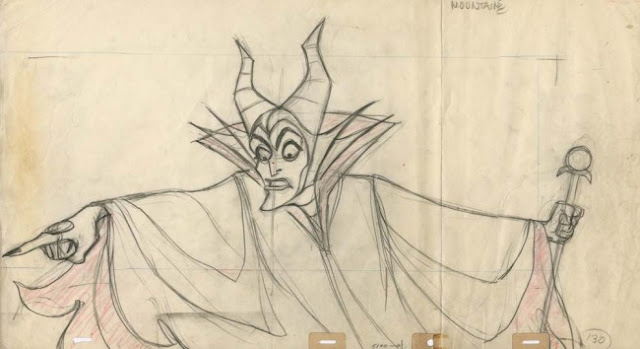 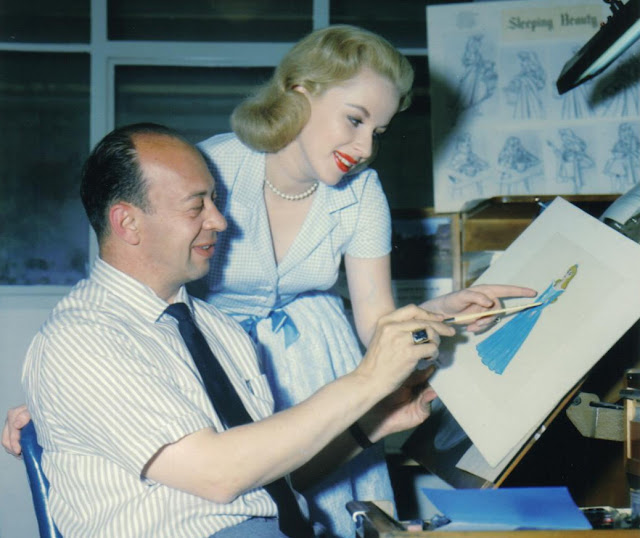 
His contributions to the Disney empire, however, weren't restricted to just the animated motion picture. His visionary work as an Imagineer is the stuff of Disneyland legend. 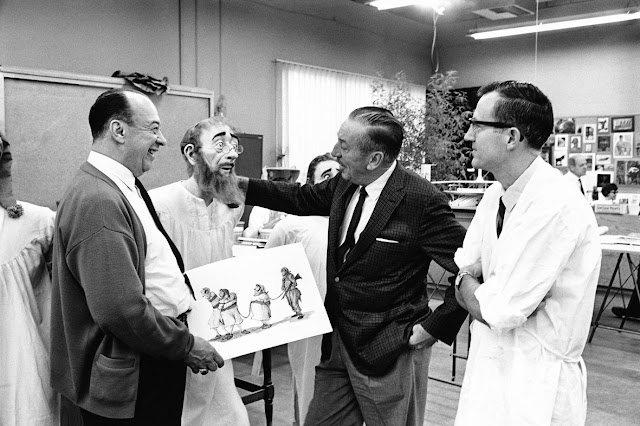 Marc pictured below in 1987 at a Snow White 50th anniversary celebration... 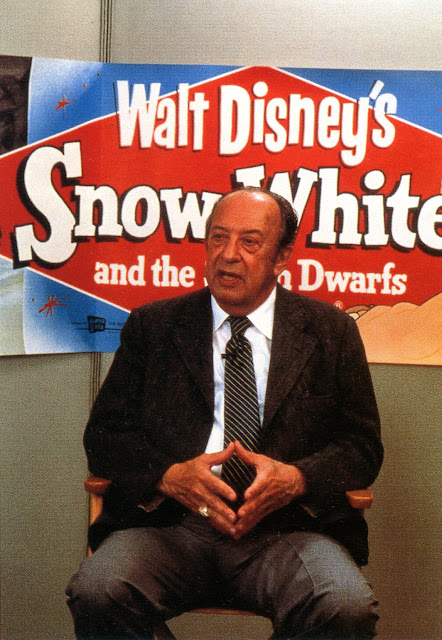