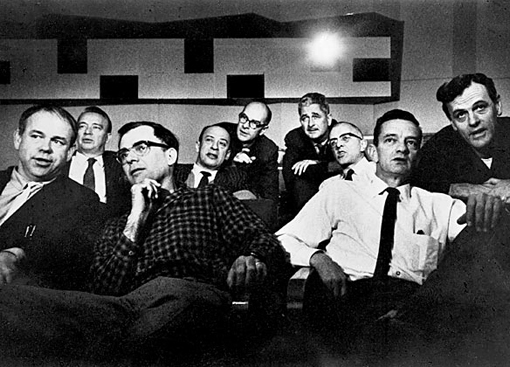 Much has been written about the Nine Old Men and their larger-than-life animation achievements. These were not the first talented artists to work for the Disney Studio, yet they certainly became it's creative core for more than 40 years.

Probably the most definitive work on these 'conquistadors' of the Golden Age is John Canemaker's book, Walt Disney's Nine Old Men and the Art of Animation (Disney Editions, 2001, ISBN-10: 0786864966). 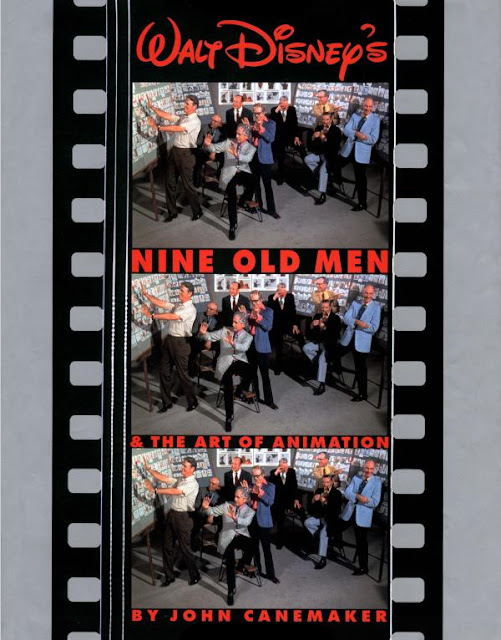 Canemaker recounts how Walt jokingly nicknamed this dream team after President Roosevelt's description of his contentious 1937 Supreme Court, "nine old men, all too aged to recognize a new idea." 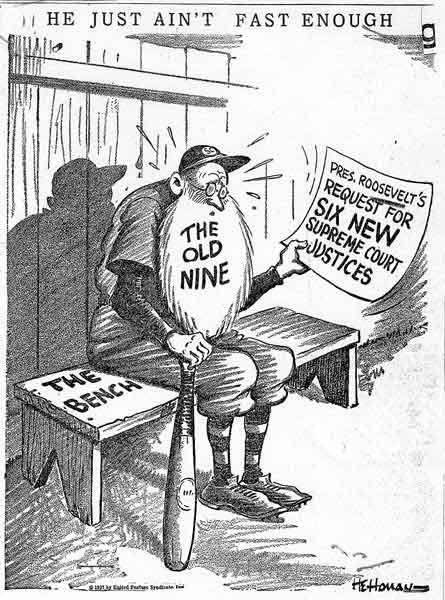 Of course, the animators were neither old nor afraid of new ideas. Quite the opposite, they would be the leaders, taking the art of animation to new heights.

The Nine Old Men were: Animator Les Clark was the first to be hired in early 1927. The rest of the group came in between 1933-35, just as things were heating up for the making of Snow White and the Seven Dwarfs. From 1935-37, all nine of the very young "old men" would be involved.

Throughout this month, we'll take a closer look at what each contributed to the film and in what capacity they served the animation factory that was the Disney Studio of the late 1930s.
Posted by Snow White Archive at 12:01 AM