It was just three weeks ago on July 13th that Ginny Tyler, voice artist and Disney Legend, passed away of natural causes at a nursing home in Issaquah, Washington. The former Head Mouseketeer became "a voice actor who shifted from Snow White to Cinderella to Bambi on LP recordings as a Disneyland Storyteller." --NY Times 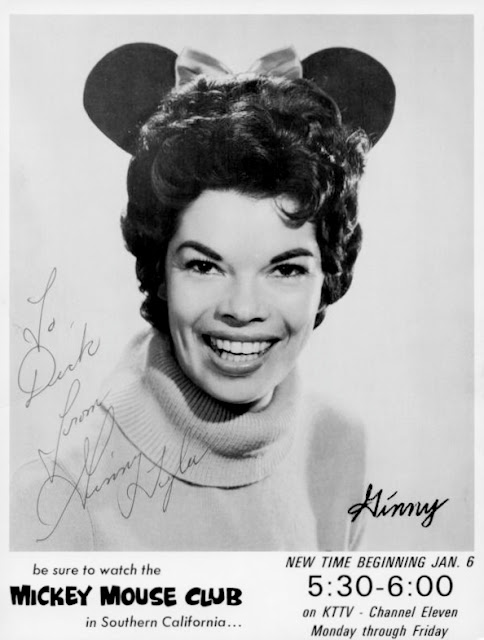 
Her contribution to the Snow White legacy spanned nearly 50 years. She was the voice of the Wicked Witch in three of the Snow White's Adventures rides--Disneyland (1965-1981), Walt Disney World (1971-1993) and the current attraction at Tokyo Disneyland where her famous, incomparable cackle is heard twice (once offering the apple in the boat and again at the Dwarfs cottage).

All of the dialogue/cackles spoken by the Witch and heard in the Florida Snow White ride were first recorded for the Anaheim version in the mid-1960s. They were then used for the 1971 attraction in Orlando. Only her cackles were retained for Tokyo's 1983 version.

Below is an excerpt of her 'Hag' voice that she did for the 1960s cast recording of Babes In Toyland...

Tyler was also the voice of the Disneyland Storyteller in countless Disney LP/Book combo sets from the 1960s-70s. I first heard her as the Wicked Witch of the West in the Disneyland Records, The Story and Songs of the Wizard of Oz, 1969. I then went to Disneyland soon after and heard the identical voice/cackle on the Snow White ride and KNEW it had to be the same actress. --Kurt Raymond 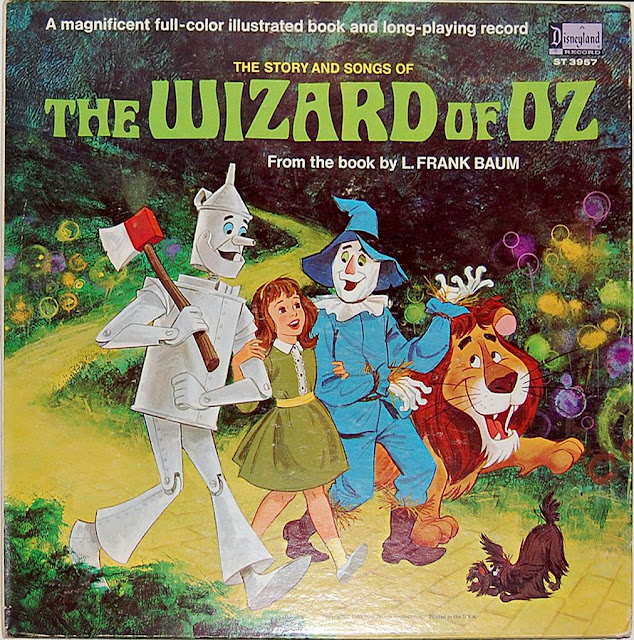 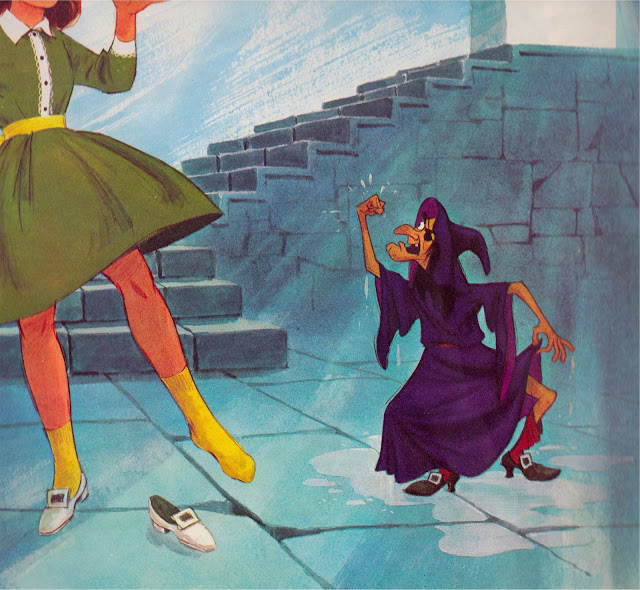