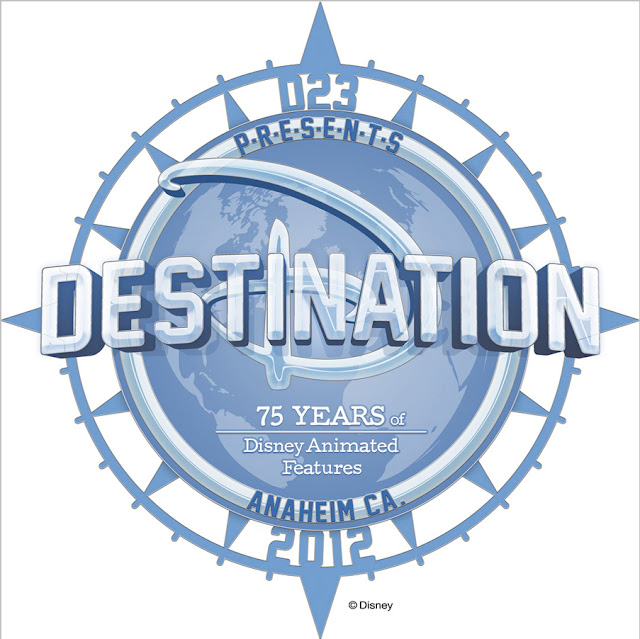 Starting today in the Grand Ballroom of the Disneyland Hotel, the D23 Disney Fan Club kicks off its two-day event, Destination D: 75 Years of Disney Animated Features. Presentations, entertainment and panels will be offered throughout the weekend.

The Sunday lineup includes a segment entitled, Snow White and the Seven Dwarfs: Still The Fairest of Them All. The following description comes from the D23 press release:

Join us as we salute this groundbreaking film with a rare west coast appearance by 93-years-young Marge Champion, the live-action reference model for the character of Snow White. Also joining the presentation will be Gabriella Calicchio, CEO of The Walt Disney Family Museum, to provide insights on the museum’s upcoming Snow White exhibition and an exciting new D23 opportunity. 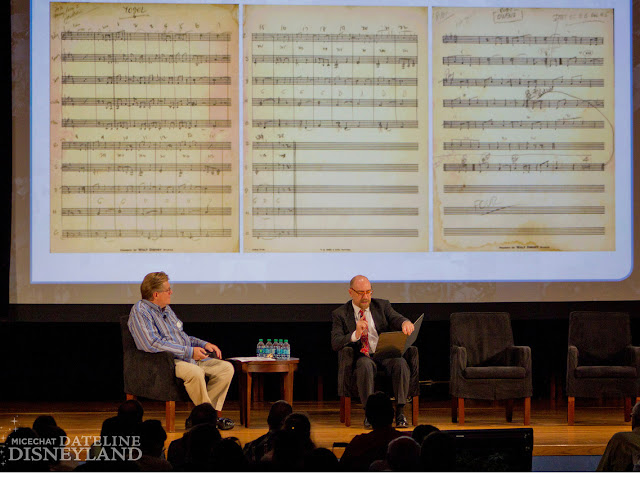 Marge Champion then joined the panel and shared stories of how, for the dark forest scene, her movement model duties included running through ropes hanging from clothes lines to simulate tree branches. She said ,“I was scared to death,” because she thought she might fall. 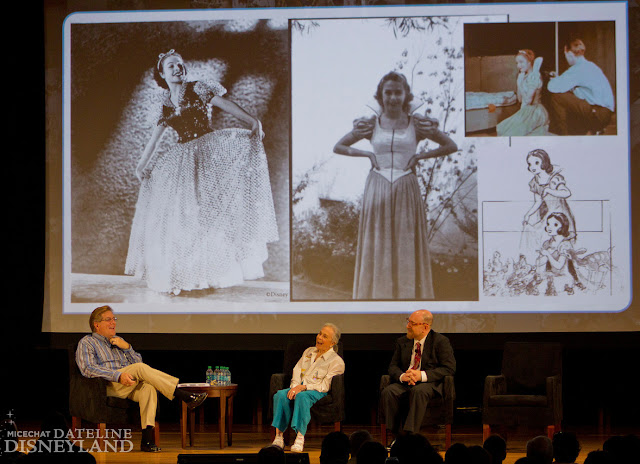 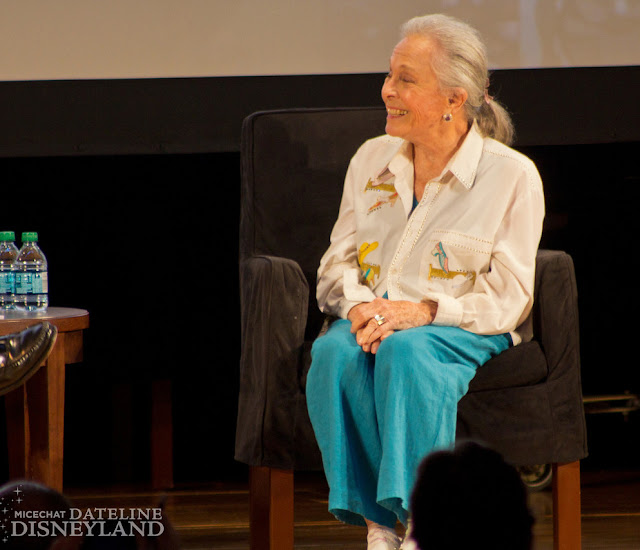 Finally, Gabriella Calicchio, CEO of The Walt Disney Family Museum, spoke about the new exhibit, “Snow White and the Seven Dwarfs: The Creation of a Classic.” It's coming to the museum this November. 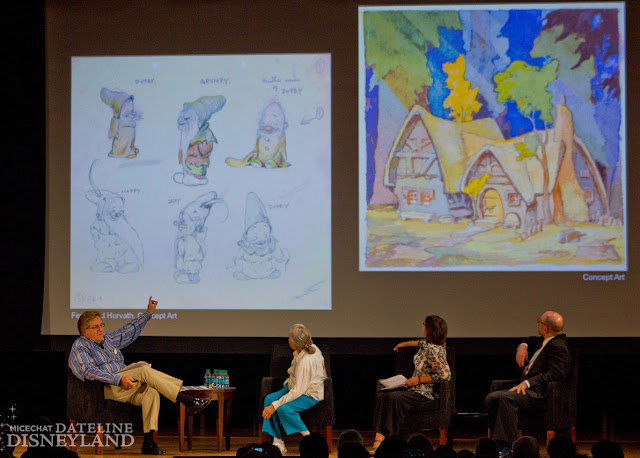 And what D23 event would be complete without a little merch? Here's some reprints of the original Whitman Publishers 1938 Snow White Big Little Book as well as the one for Bambi. 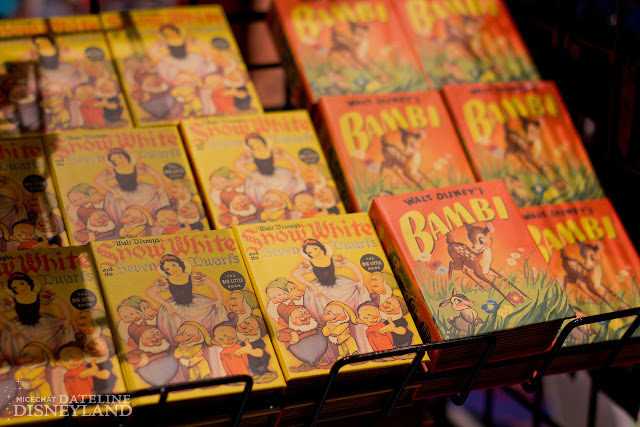 Update info and photos via Andy Castro of the Mice Chat Dateland Disneyland.
Posted by Snow White Archive at 12:01 AM